Home » CW ‘The Lost Boys’ Getting Reworked and Recast

It’s learned that not only has The CW passed on The Lost Boys pilot but that it is getting reworked, which may include recastings.

The series is an adaptation of the popular 1987 movie that starred Kiefer Sutherland, Jason Patric, Corey Haim, and Corey Feldman which focused on a single mom and her two sons moving back with her father to the fictional town of Santa Carla that is infested with vampires. The family battles it out against a vampire family of their own.

Deadline offers that while the project didn’t go to pilot, The CW execs are still very high on the series and are looking to redevelop it. It’s said not all elements in the pilot came together in execution, so The CW is ordering a reworked new pilot, which could feature recastings. 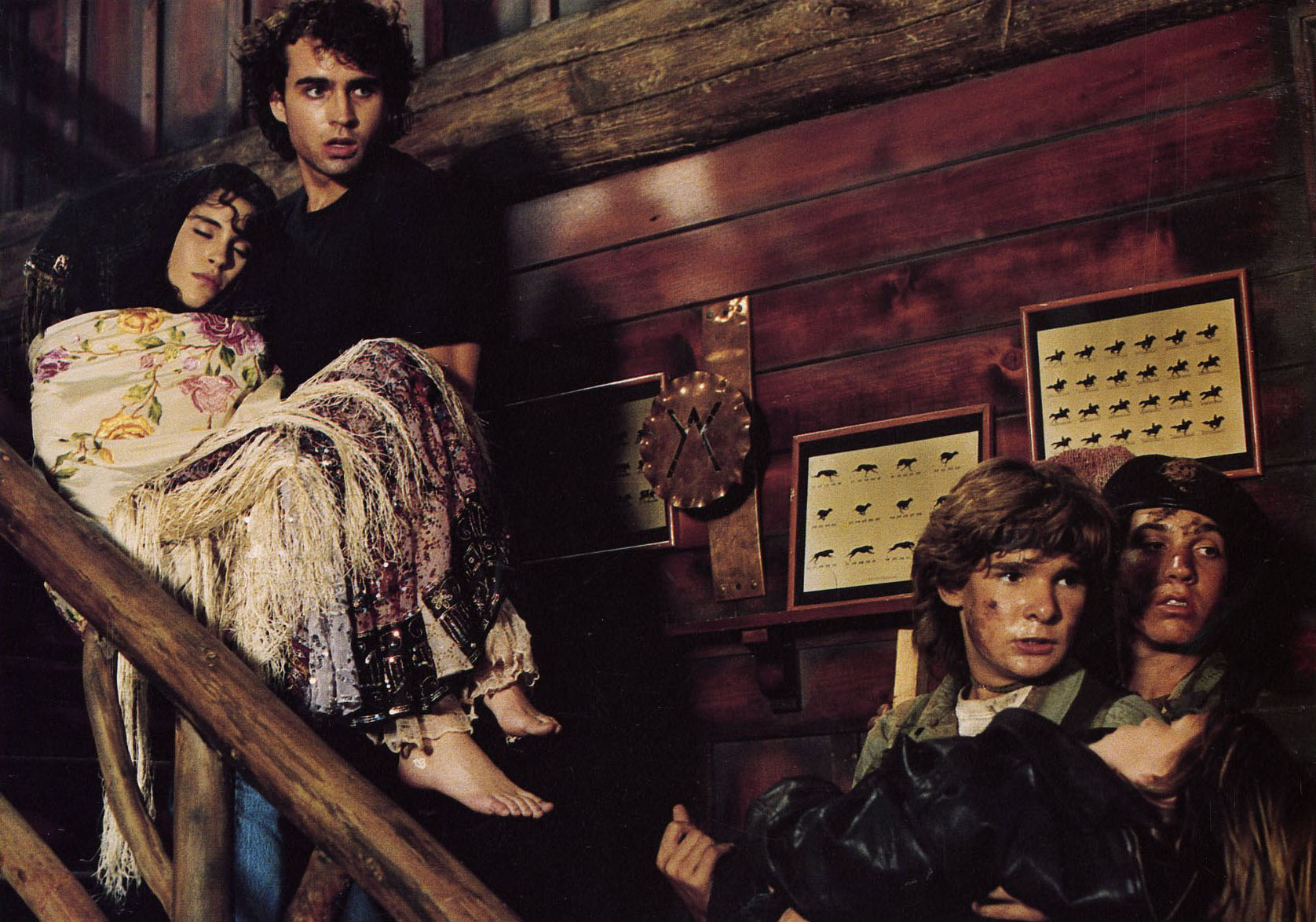 Regarding the casting for The CW The Lost Boys series, it hasn’t come without controversy as the series replaces popular characters from the movie with characters that don’t at all resemble the original actors.

For example, the series replaces the popular Frog Brothers from the 1987 movie with the Frog Sisters, the character Star from the movie has also been replaced by Stella, and Corey Haim’s character of Sam is played by Rio Mangini.

Prior to the news of the rework, The CW The Lost Boys series has been described as: