Check out the official info below!

October 2, 2019 – New York, NY – ComiXology, Amazon’s premier digital comics service, announced their latest comiXology Originals releases, as well as details on their exclusive giveaways, signing schedule and panels for New York Comic Con 2019. ComiXology will be giving-away exclusive limited-edition posters celebrating new comiXology Originals titles debuting this week including: The Dark poster with art by Kristian Donaldson, Forgotten Home poster with art by Natasha Alterici, and Promethee 13:13 poster with art by Jock. Members of the creative teams will be signing the posters in Artist Alley at Booth #1B5.

The following comiXology Originals will be available on Wednesday, October 2, 2019:

● Written by Mark Sable with art by Kristian Donaldson, colors by Lee Loughridge, and letters by Thomas Mauer

● The Dark is set in the year 2045 after a worldwide cyberwar ends technology as we know it, this action thriller is about the rise of a sinister, biologically-based internet that wants all of humanity to join it, whether humanity wants to or not.

● Written by Erica Schultz with art by Marika Cresta, colors by Matt Emmons, letters by Cardinal Rae, and covers by Natasha Alterici.

● Forgotten Home is an 8-issue sci-fi fantasy series full of magic, mystery, and family secrets. When children start disappearing all over Montana and her own daughter is among them, Sheriff’s Deputy Lorraine Adalet’s search leads her to face the past she left behind.

● Darla, a successful author, has visions of apocalyptic invasions and being abducted by aliens as a child. After years of medication she’s put it behind her, until one day while speaking at a mental illness conference in San Diego, her life gets turned upside down. At the same time, strange things begin to happen during the latest space shuttle Atlantis mission. Promethee 13:13 tells the thrilling fast-paced space drama leading up to the moments of September 21, 2019 at 13:13.

Role playing games of all genres and types are making a strong comeback, but did you know some of your favorite comic creators not only play these games, but also create and run them? Join our panel of secret and not so secret role-playing comics creators, Vita Ayala (Quarter Killer), Danny Lore (Quarter Killer), and Jamie Jones (Quarter Killer), as they discuss the mind-bending intersection between creating comics, diving into the make-believe world of RPGs, and how one creative world influences the other. DMed by comiXologist Ivan Salazar.

Ever wonder what goes into creating a new comic series and building worlds from nothing? From initial concepts to the creation of compelling characters and fantastical locales – the look and feel of Crime, Sci-Fi & Fantasy comics requires lots of thought to make these incredible stories real. Now you too can learn the secrets of comics world building from our panel of comics luminaries and masters of the craft including Andy Diggle (Promethee 13:13), Justin Jordan (Breaklands), Mark Sable (The Dark), Alex Segura (The Black Ghost) and Erica Schultz (Forgotten Home). Join us for this far reaching conversation no budding creator can miss! Moderated by comiXologist Ivan Salazar.

Are you a comic fan, but are also interested in anime and manga, but don’t really know how to dive in? WE’RE HERE TO HELP! Join comiXologists Ivan Salazar & Jose Sagastume as they ask an amazing panel of Manga professionals & aficionado, like Misaki Kido (Kodansha Comics), Erica Friedman (The Comics Beat), and Seth Burn (Anime Herald) to recommend the best of manga past and present. Tell us your favorite comic, movie or TV show and we’ll give you a manga to match. Whether you’re a long-time or budding manga fan, this is a panel you won’t want to miss! 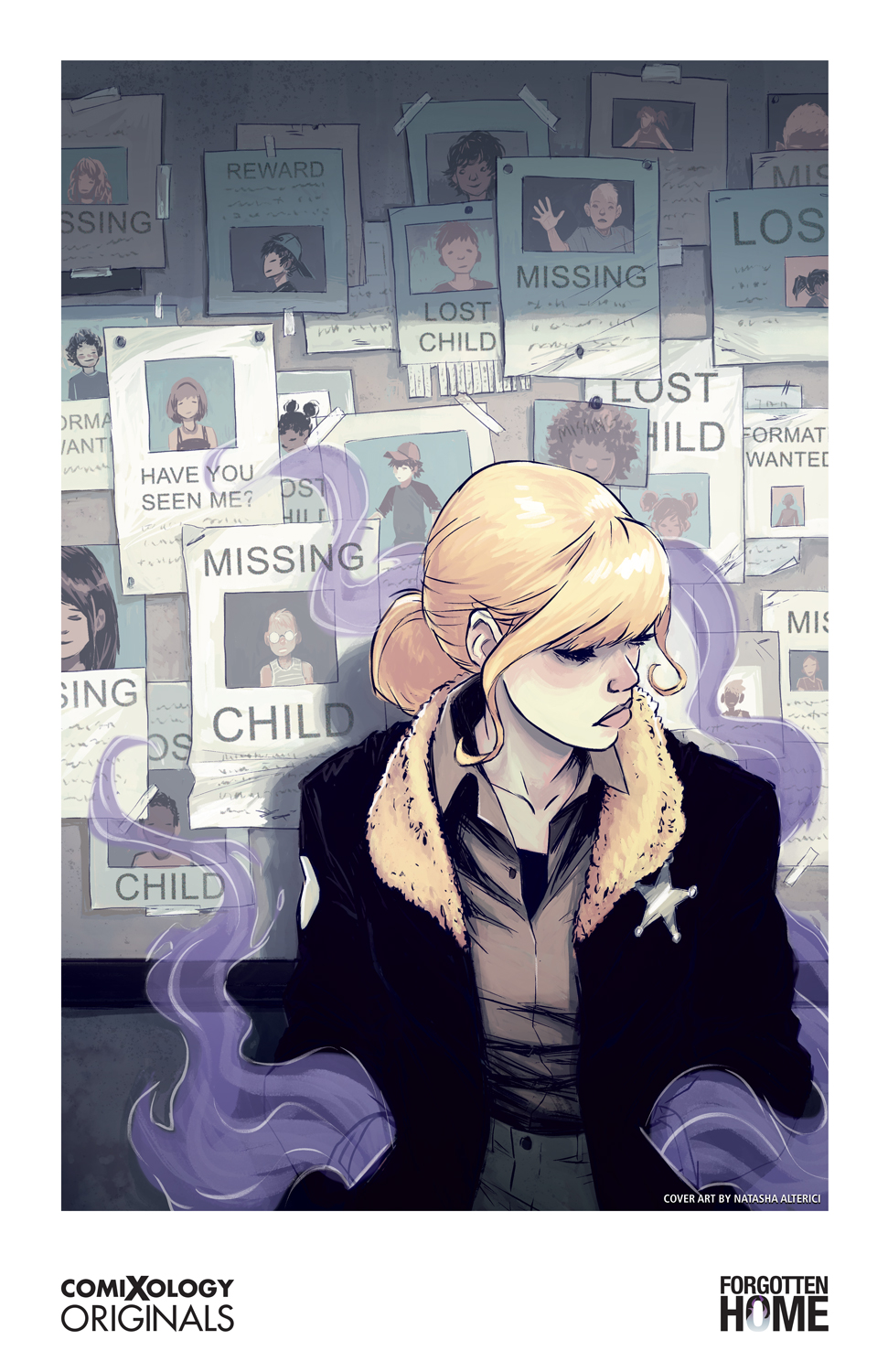 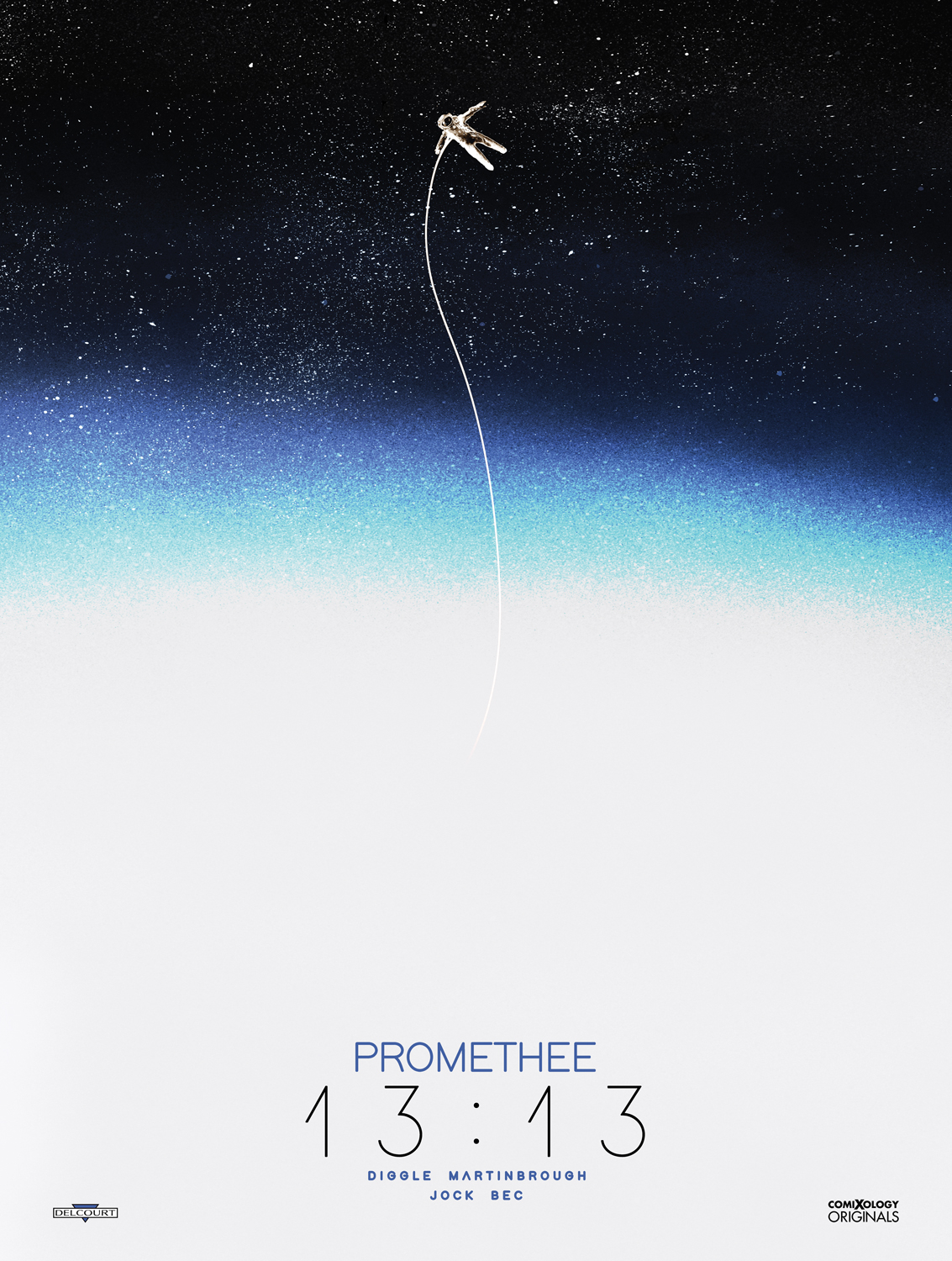