ComiXology is returning to the San Diego Comic-Con this week revealing a host of new debuts and news including their Originals, Trends and more.

Here is the official announcement, with art below as well:

The comiXology Originals 2019 Pin Set and the posters for Promethee 13:13 and The Stone King will be free while supplies last and exclusively available during signings at the comiXology booth (#2121) during Comic-Con International. The full panel and signing schedule will be available to check out across all of comiXology’s social media including, Twitter, Facebook and Instagram.

Additionally, attendees who sign up for comiXology Unlimited at the comiXology booth (#2121) will receive one of three free comiXology Originals print trade collections while supplies last: Elephantmen 2261 Season One, Ask for Mercy Season One, and the Eisner Award-nominated The Stone King.

Timed to Comic-Con International, comiXology Originals will debut the following titles on Wednesday, July 17, 2019 including:

“In 2015, we joined with the French publisher Delcourt to bring more bandes dessinées to the digital-first, English-language market,” said Steinberger. “Today’s release is an exciting development not only for fans of the original iconic graphic novel series, but readers everywhere who want to experience the spirit of French Bandes Dessinées through the lens of superb writing and art found in Western Comics thanks to the talents of Andy Diggle & Shawn Martinbrough!”

“The release of Promethee 13:13 underscores comiXology’s mission to make everyone in the world a comics fan,” said Chip Mosher, comiXology’s Head of Content. “This unique prequel springs out of the pages of one of the most popular French Bandes Dessinées. Promethee 13:13’s all-star creative team is internationally renowned. And the story they are telling is widescreen science fiction at its finest.” 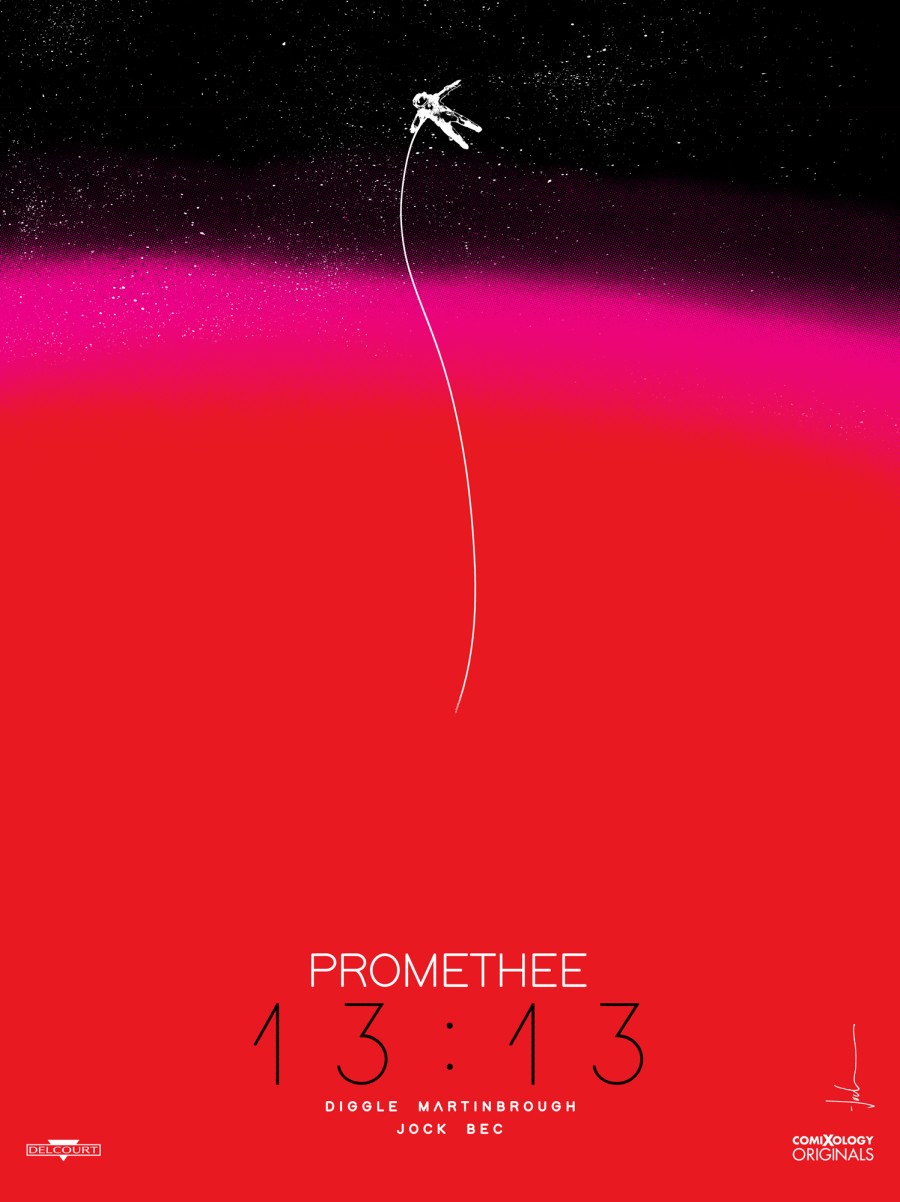 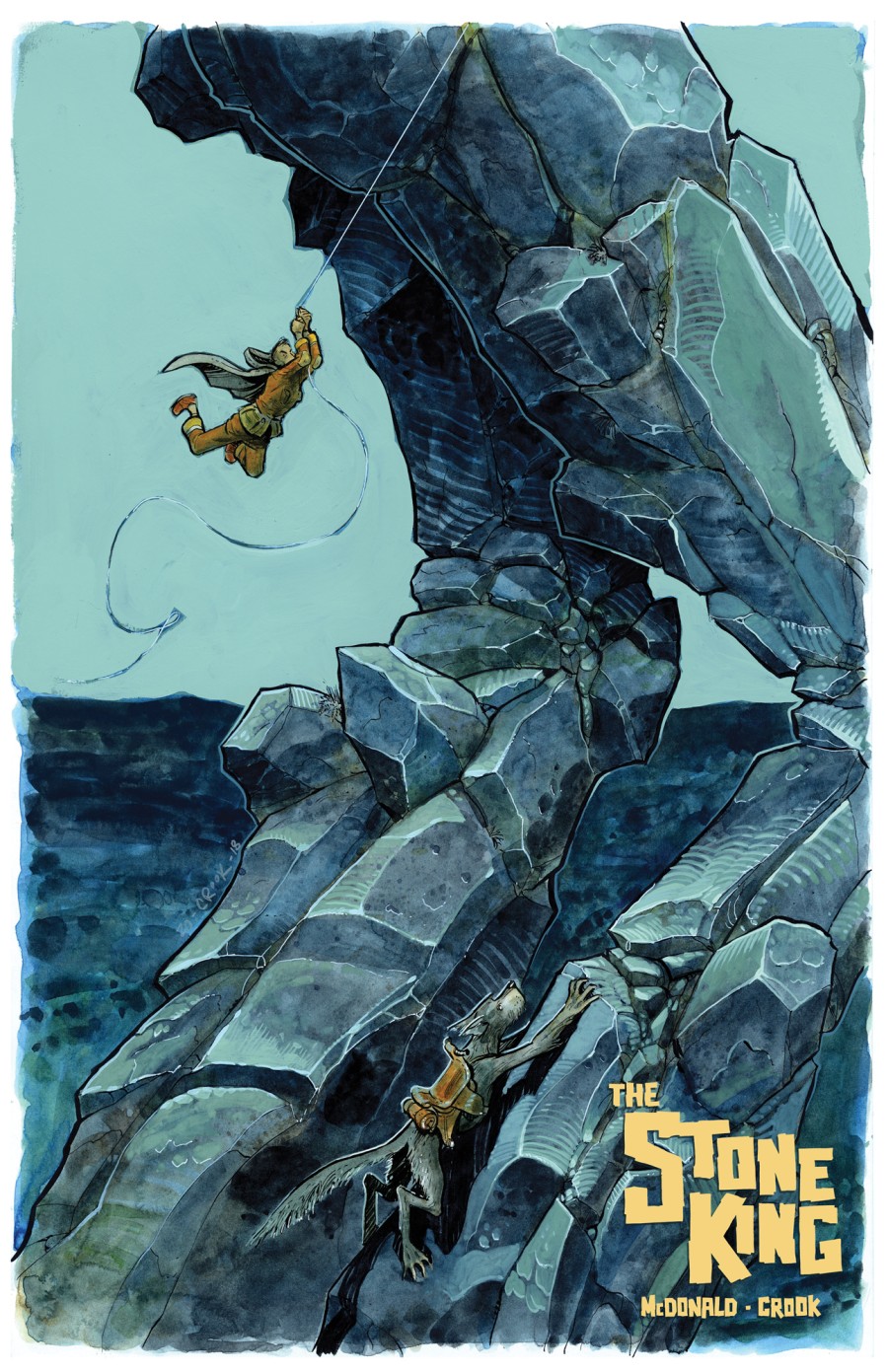 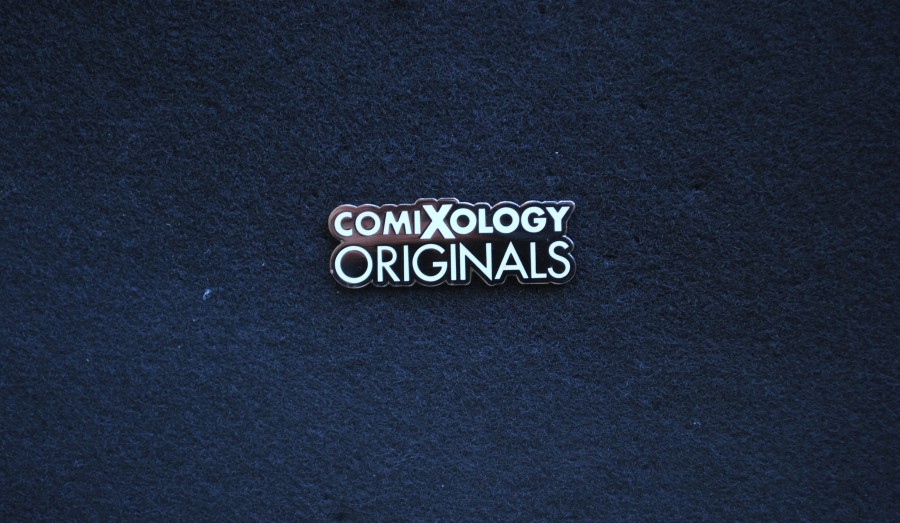 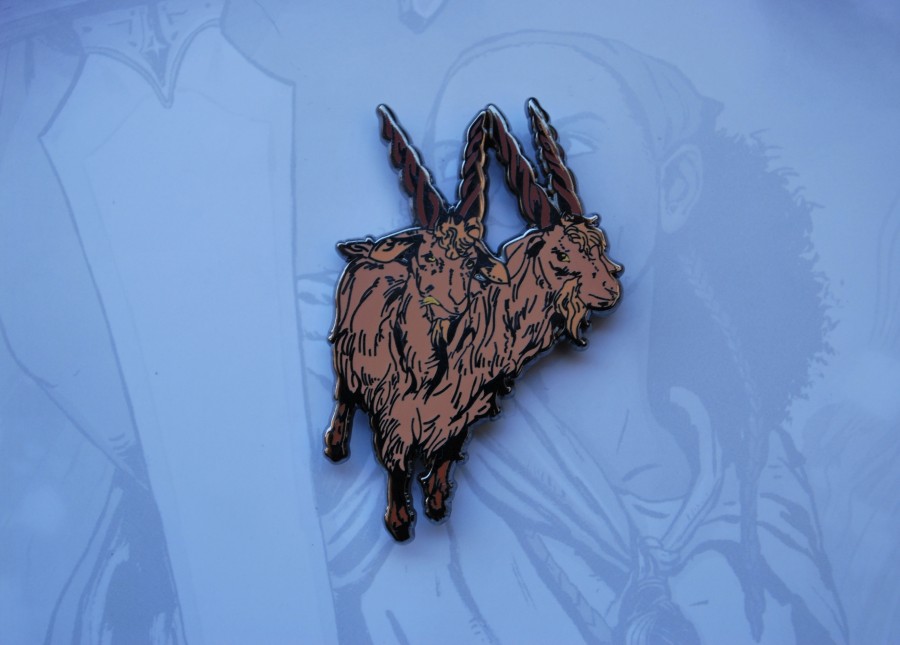 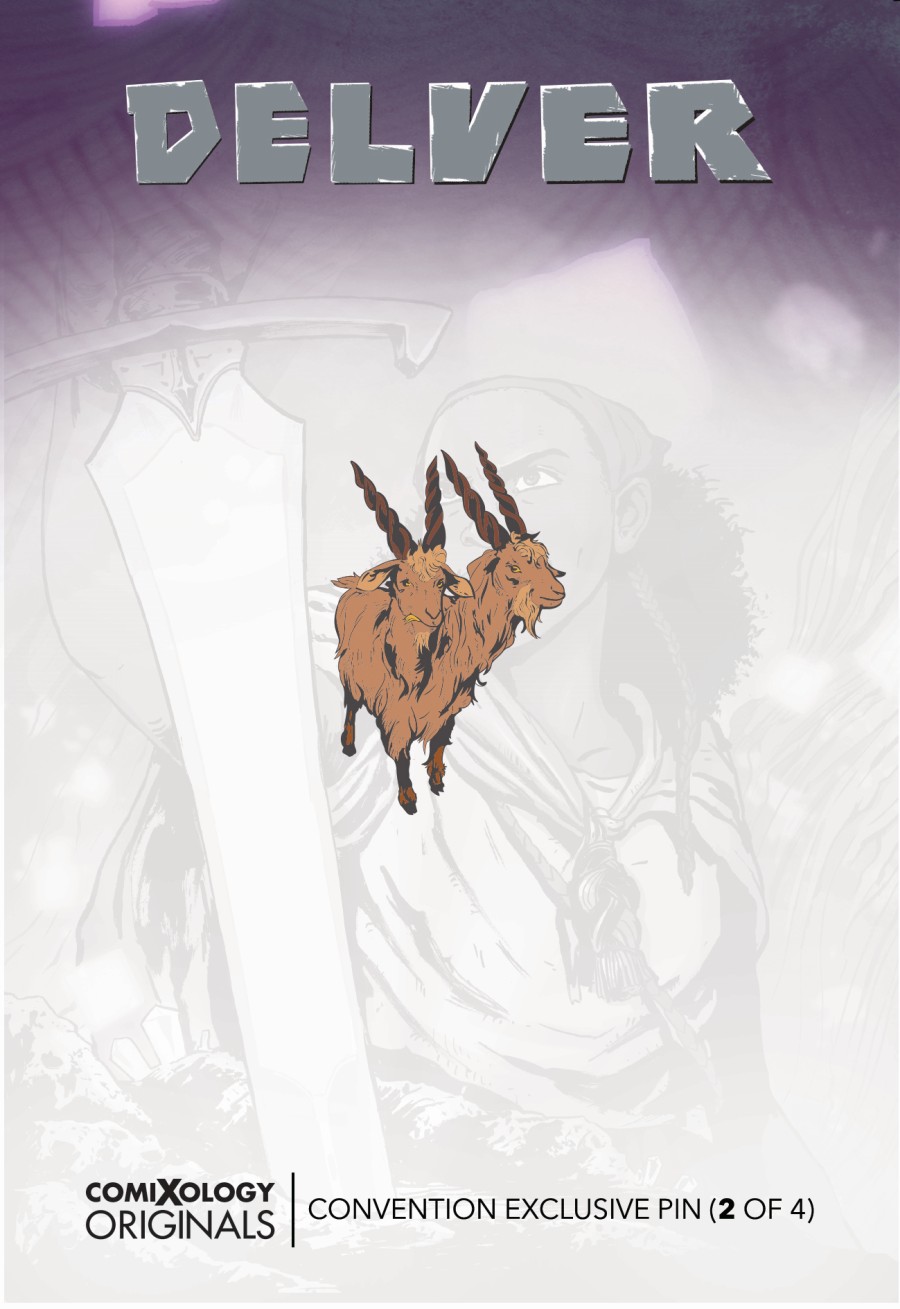 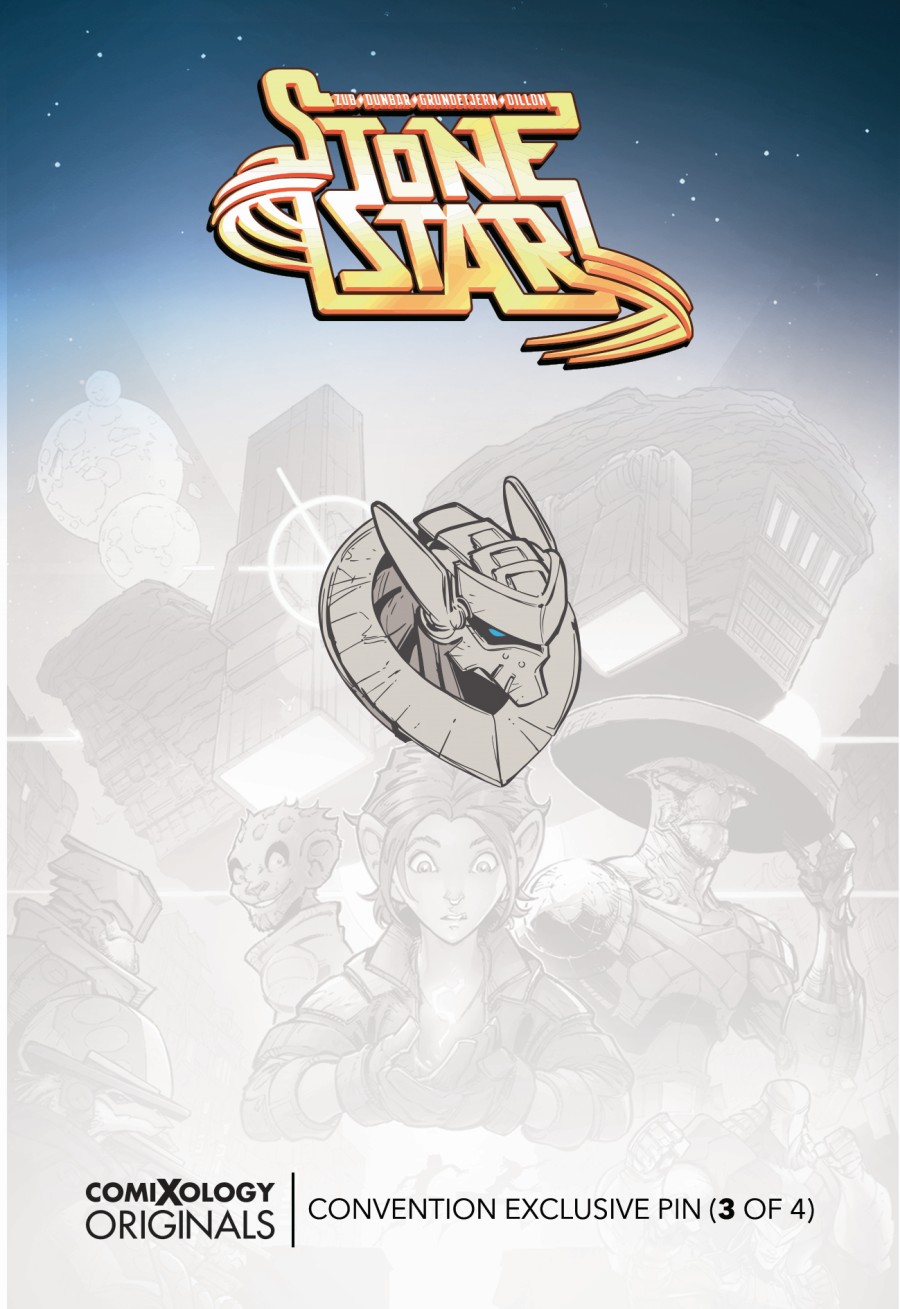 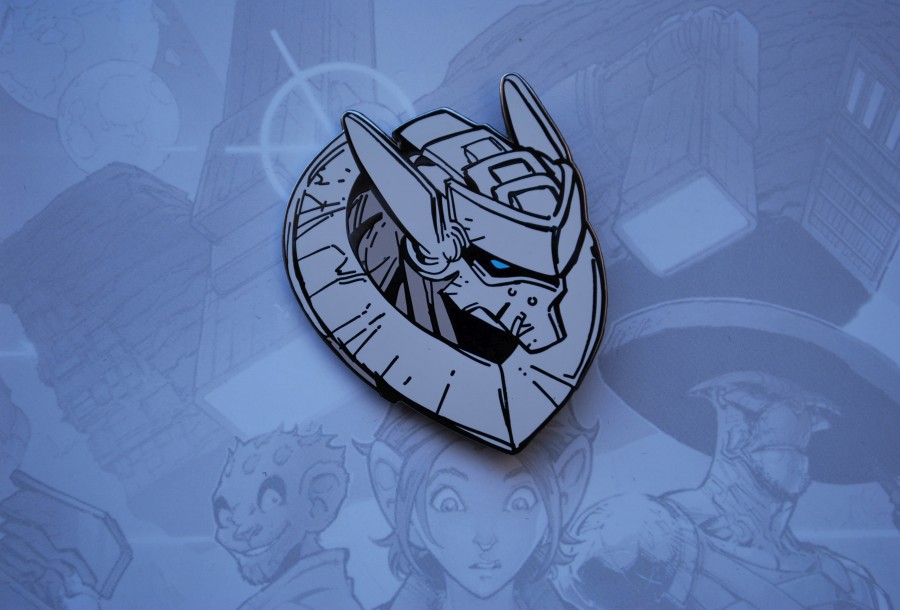 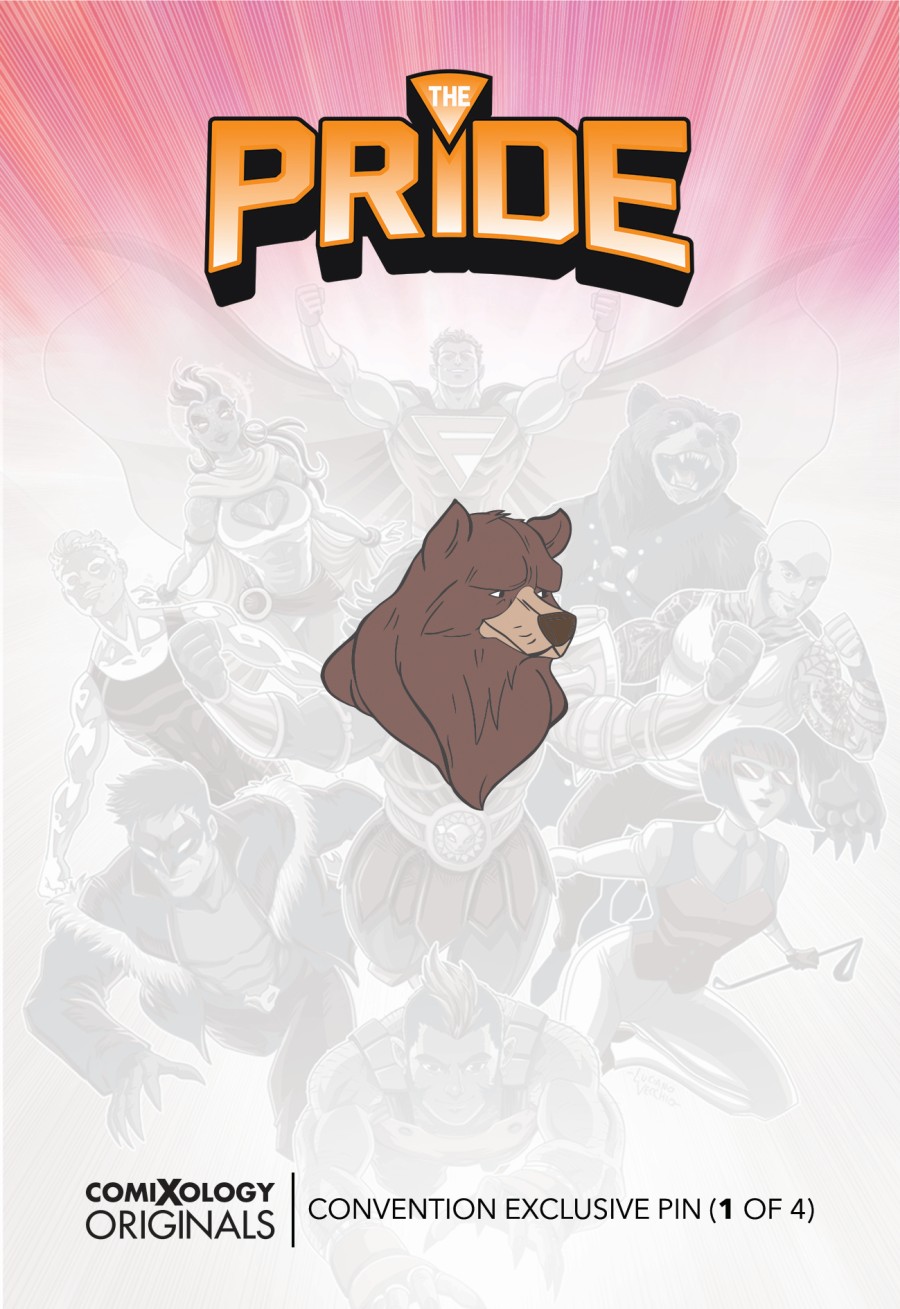 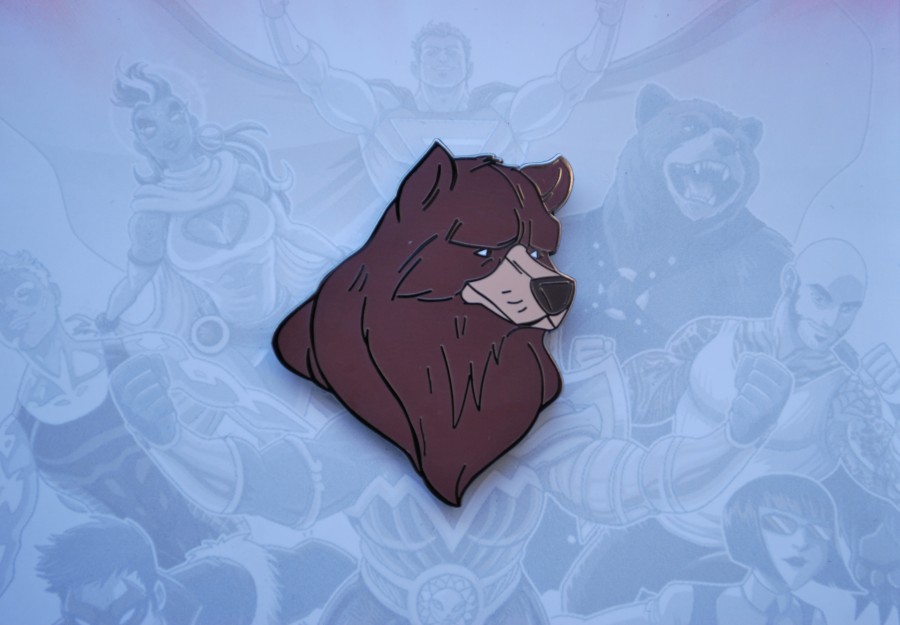