The clock is ticking for John Wick as new posters have been released ahead of tomorrow’s trailer that teases, “Tick. Tock. Mr. Wick.”

The posters feature the characters from the movie including that Keanu Reeves back as the super assassin with his dog perhaps contemplating his fate as he is considered excommunicado. 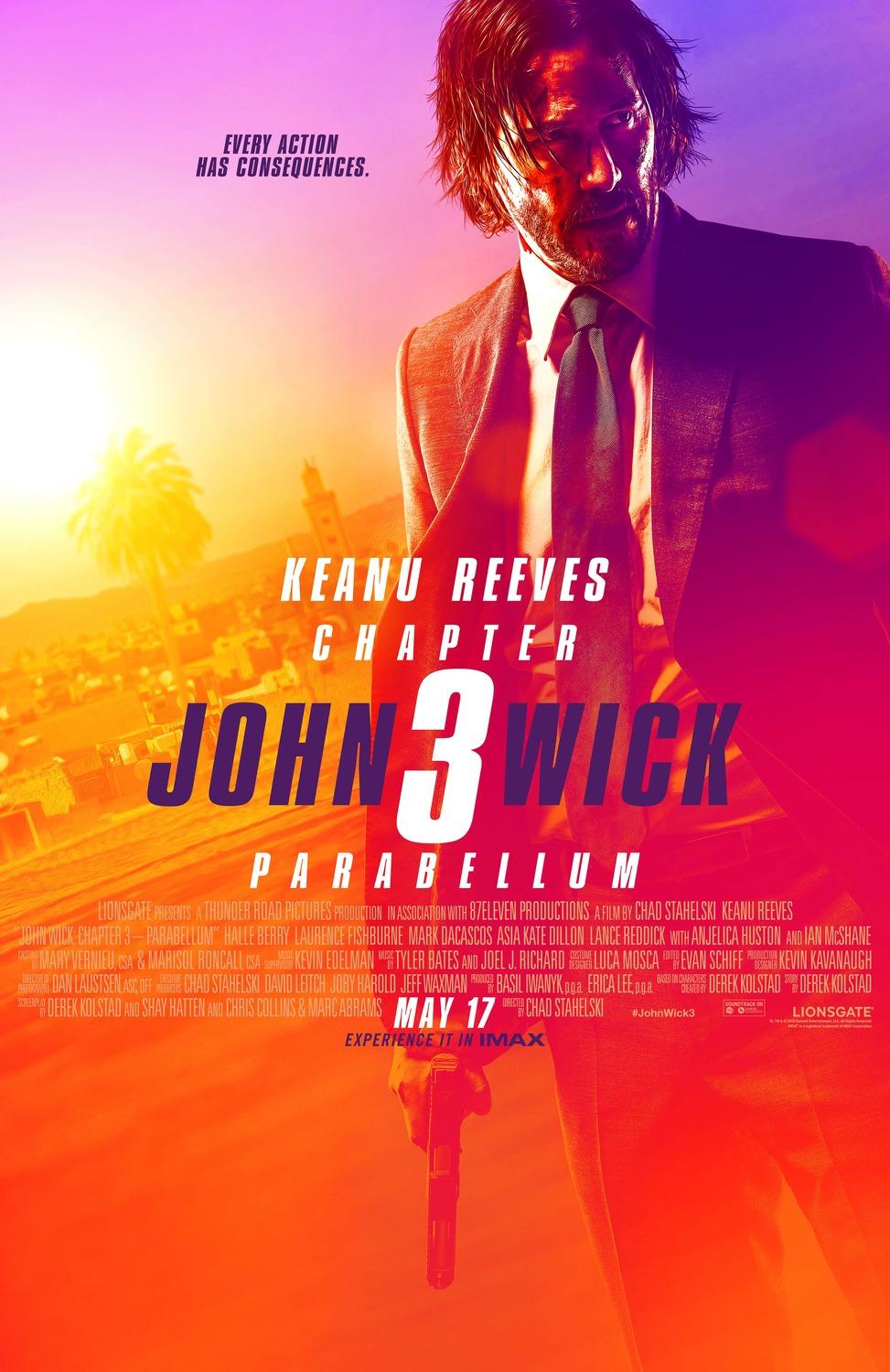 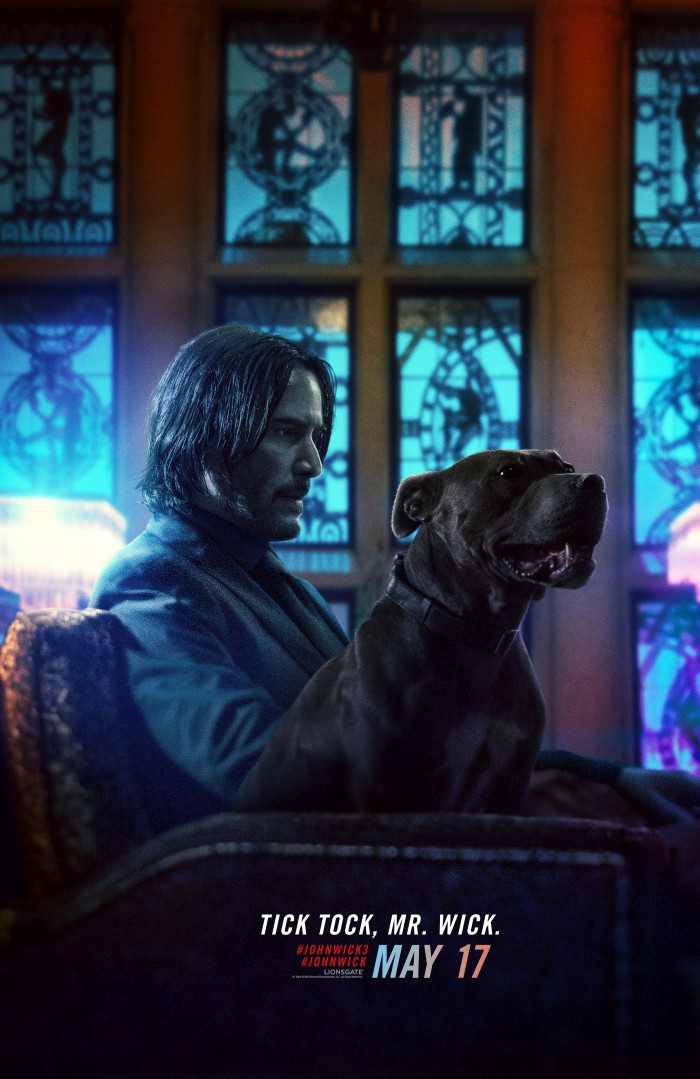 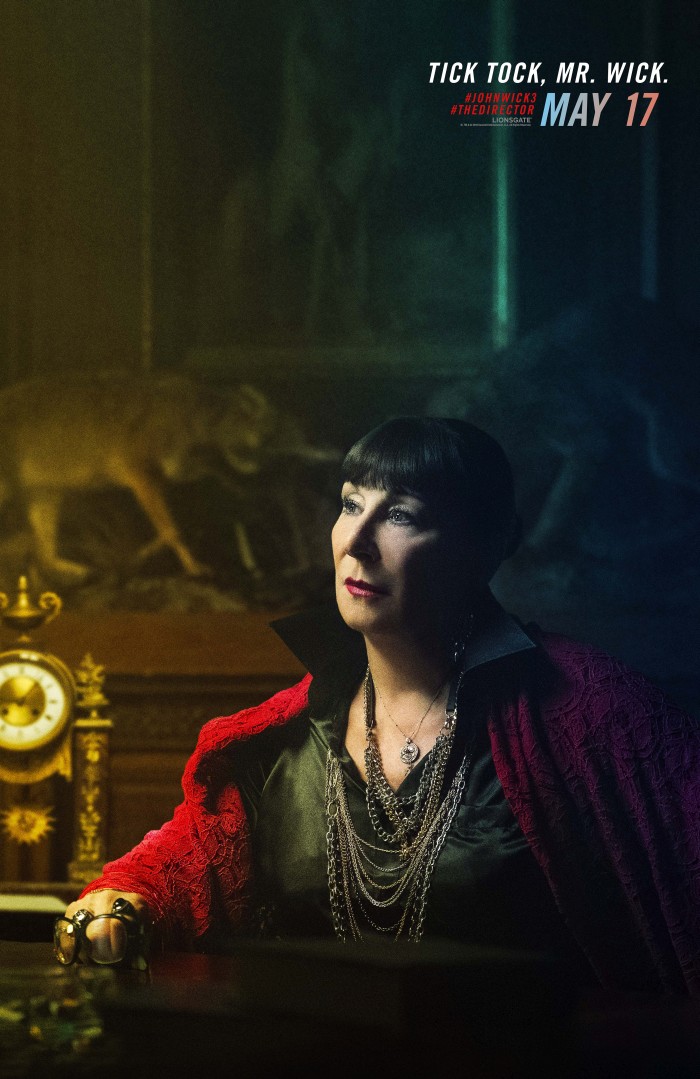 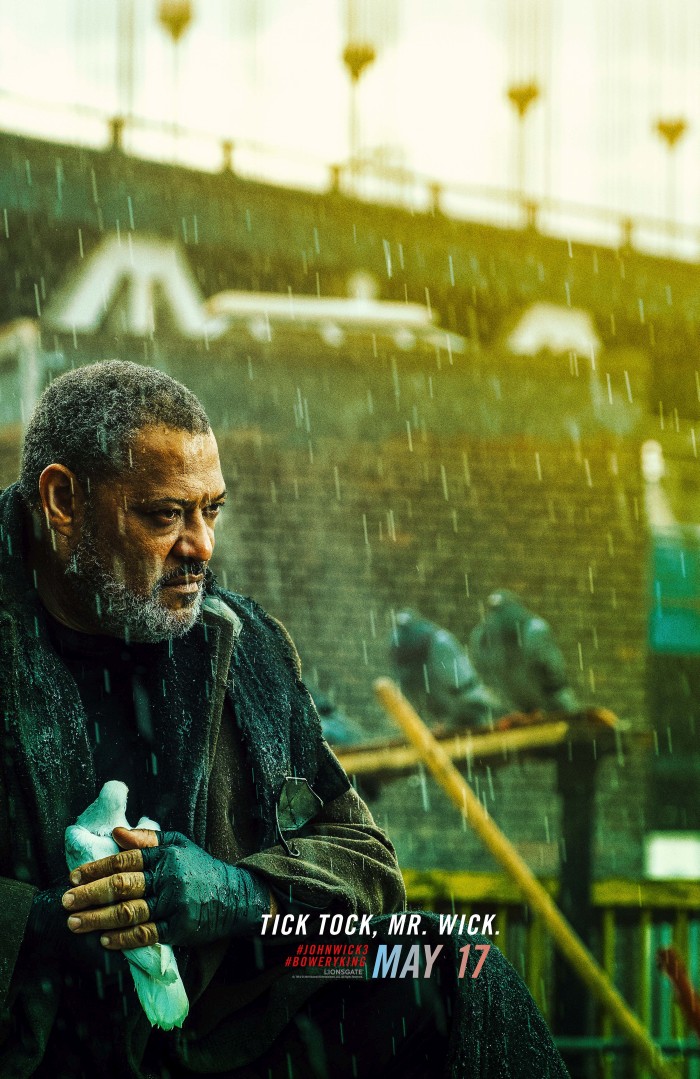 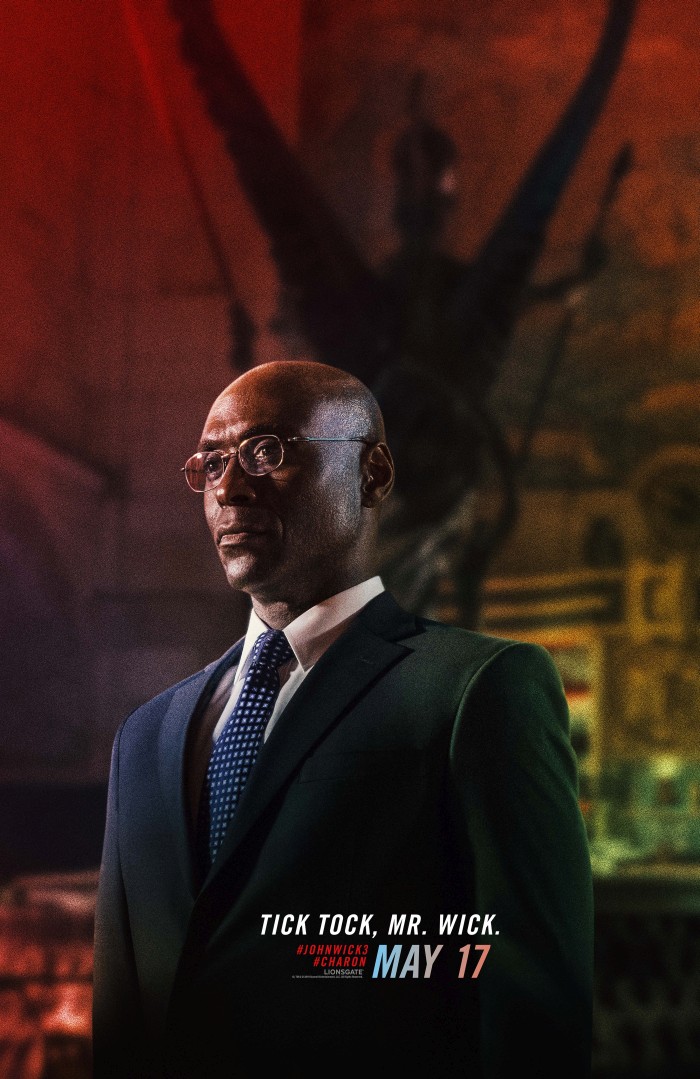 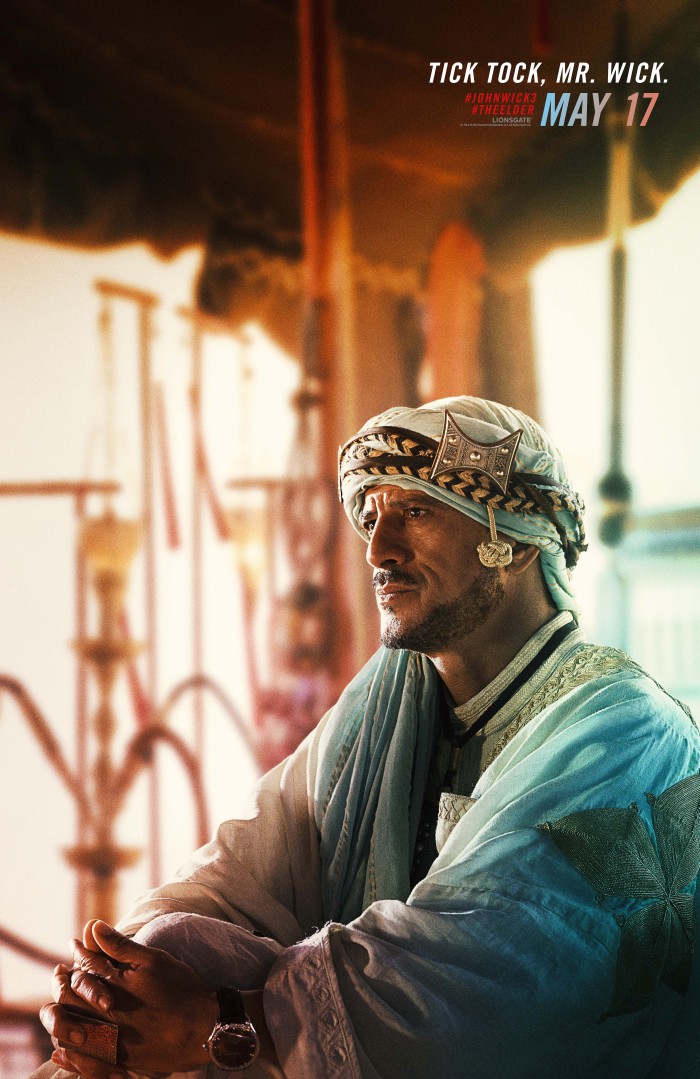 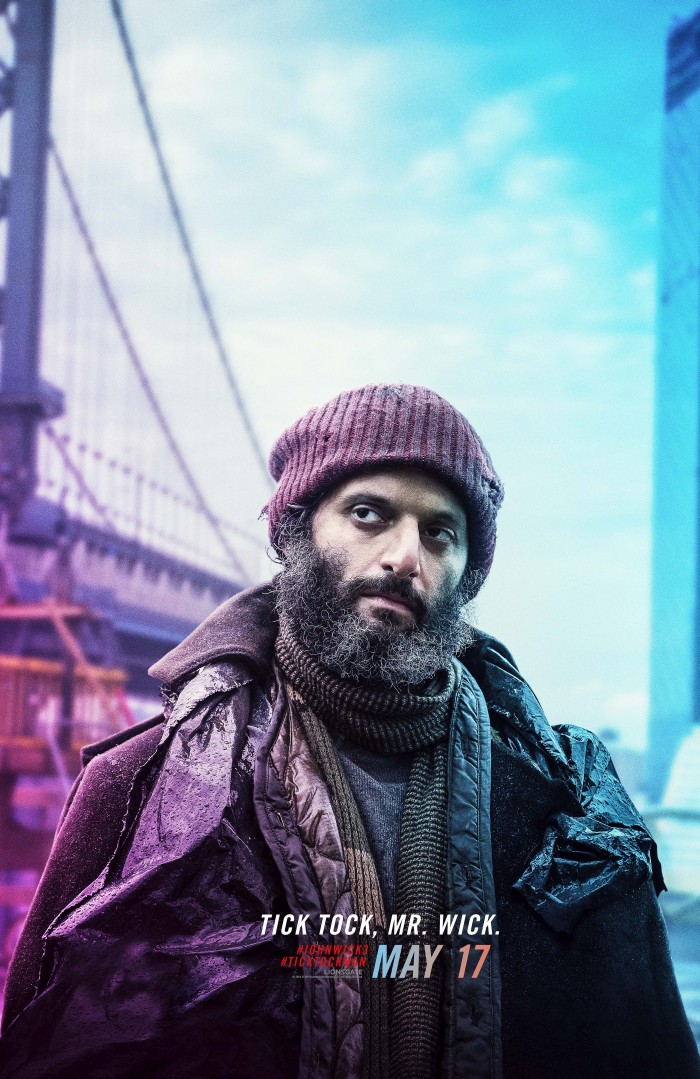 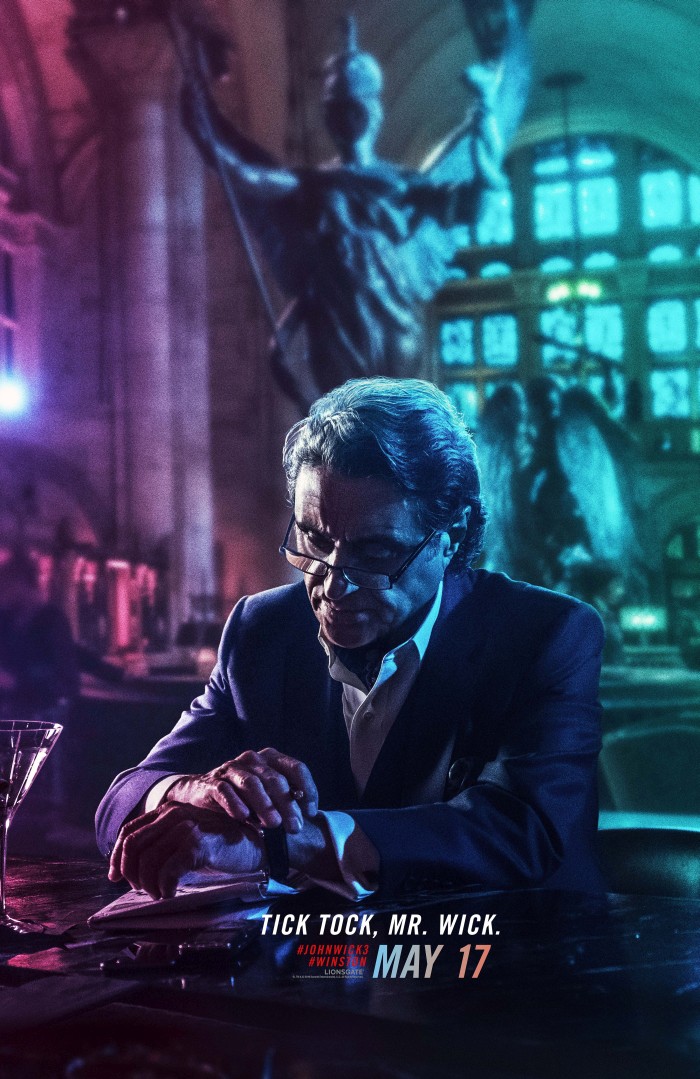 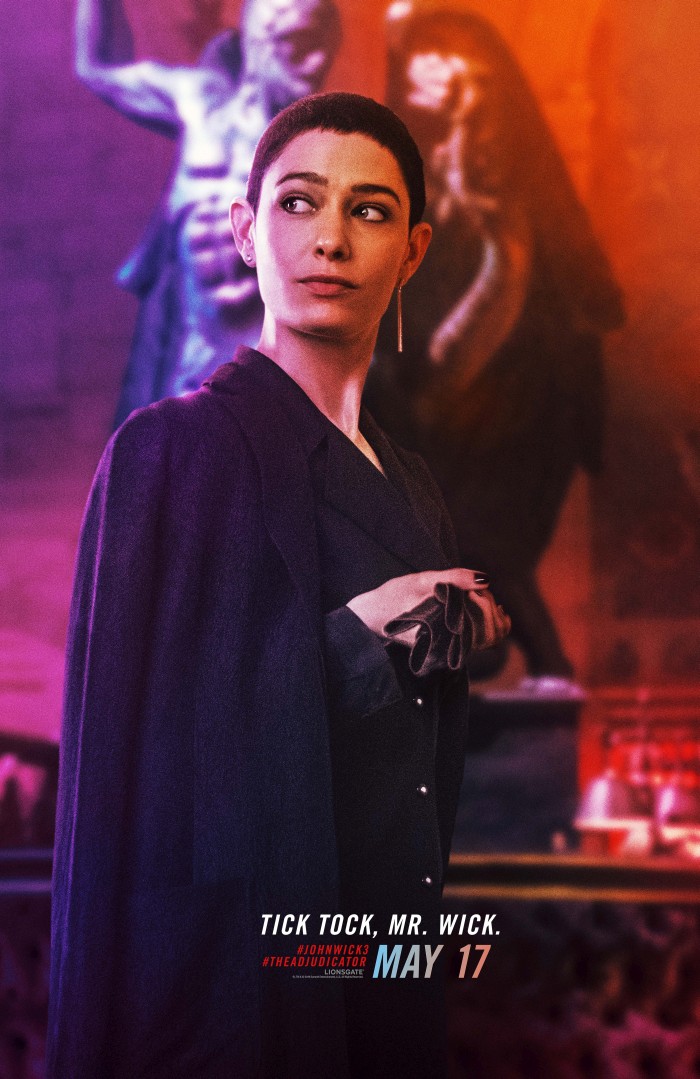 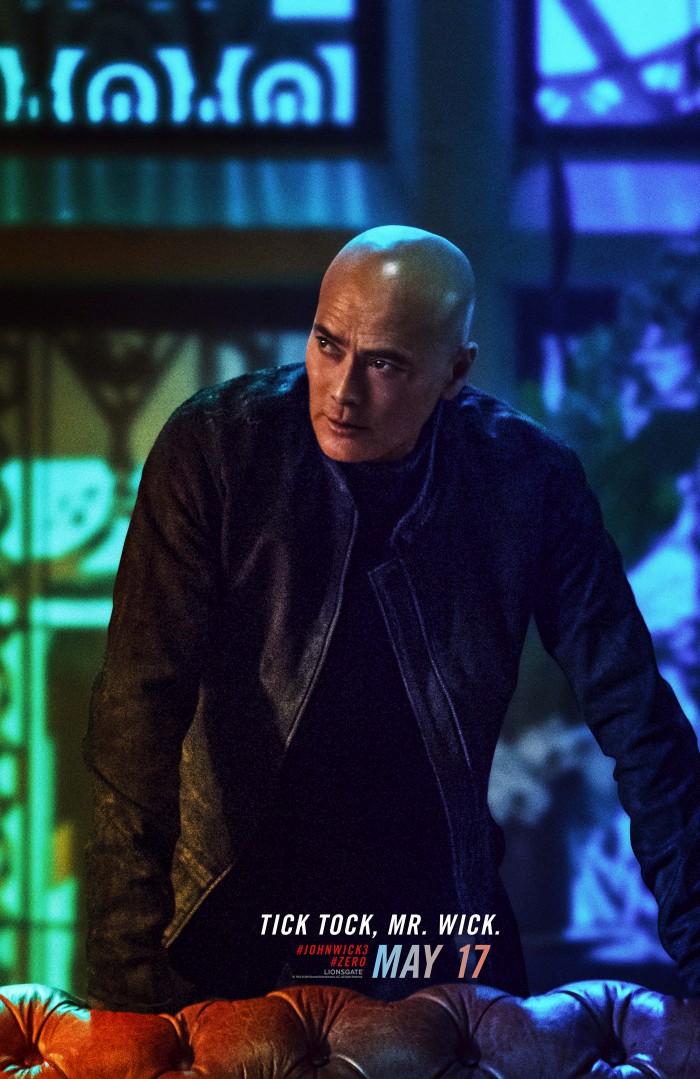 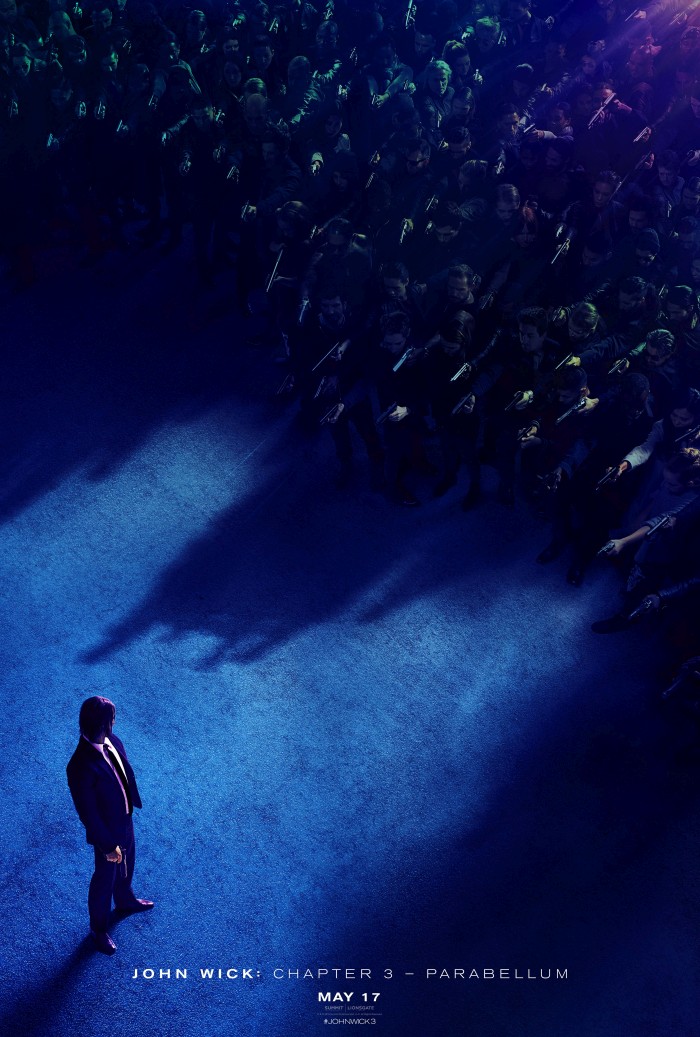 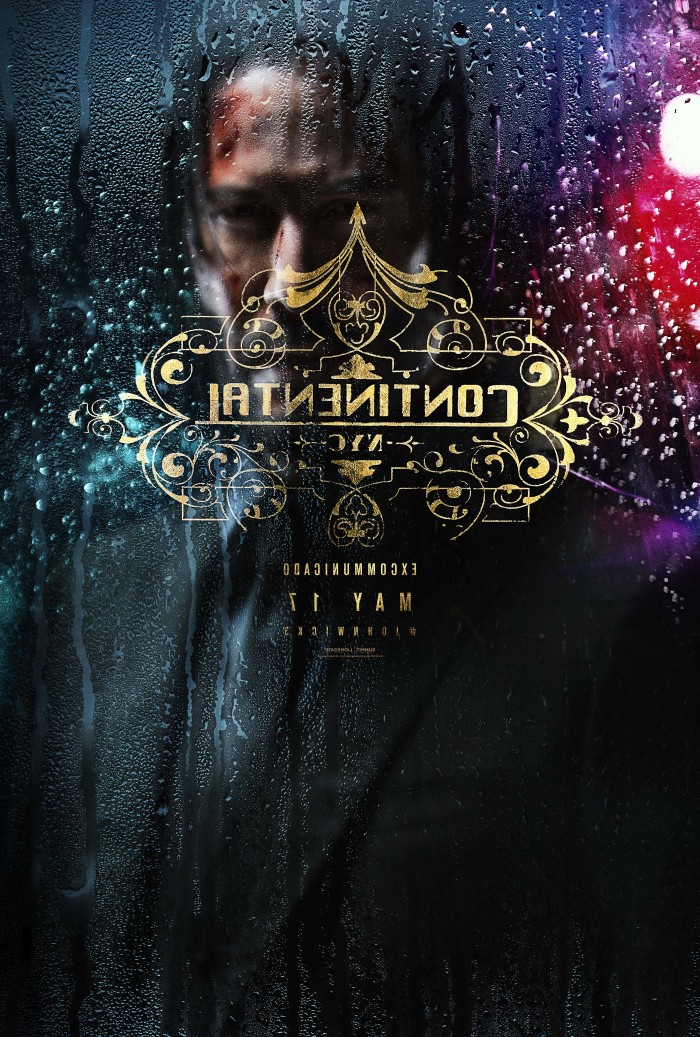