Batman actor Christian Bale is confirmed to be the villain of Thor: Love and Thunder by Tessa Thompson.

The actress who plays Valkyrie confirmed the news while talking with ET Online.

"Christian Bale is going to be playing our villain which is fantastic," said Thompson. "Yeah, it's going to be good."

Back in January saw the rumors first surface that Christian Bale would be jumping ship to Marvel for Thor: Love and Thunder with it said Bale would be a CGI character, possibly as Beta Ray Bill or Dario Agger, The Minotaur. 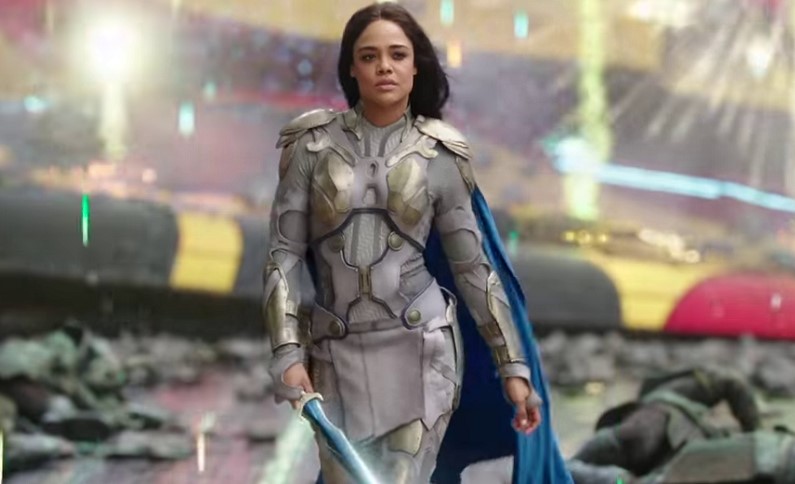 Tessa Thompson further confirms that Valkyrie will retain her role as King of Asgard.

"Hell, yeah. Of course she will," says Thompson. "No, she's king. If she can't find her queen, she'll just be king and queen at the same time."

Thor: Love and Thunder has a November 5, 2021 release starring Chris Hemsworth as the titular character, Natalie Portman as Jane Foster and Female Thor, with Emma Thompson back as Valkyrie, Korg also returns, and Chris Pratt may appear as Star-Lord.