Stars of Marvel’s The Avengers: Endgame and Spider-Man: Far From Home, Chris Evans and Tom Holland, have joined the cast of the new Netflix movie, The Devil All The Time.

The Devil All The Time is set to begin filming next month in Alabama and is an adaptation of Donald Ray Pollock’s 2011 novel by the same name. Antonio and Paulo Campos wrote the script. Producers include Randall Poster, Ninestories’ Jake Gyllenhaal and Riva Marker, and Max Born. Annie Marter and Jacob Jaffke are executive producing,

The Devil All The Time is described as:

In a place called Knockemstiff, Ohio, a forgotten backwoods of this country – a storm of faith, violence and redemption brews. Out of desperation to save his dying wife, Willard Russell turns to prayer which succumbs to sacrifice. This sets our protagonist Arvin, Willard’s son, on his path from bullied kid to a man who knows when to take action. The Devil All the Time is a finely woven “mid-western” gothic tale involving a nefarious cast of characters: a serial killer couple, a faith-testing preacher, and a corrupt local sheriff in a story that is told across two decades. 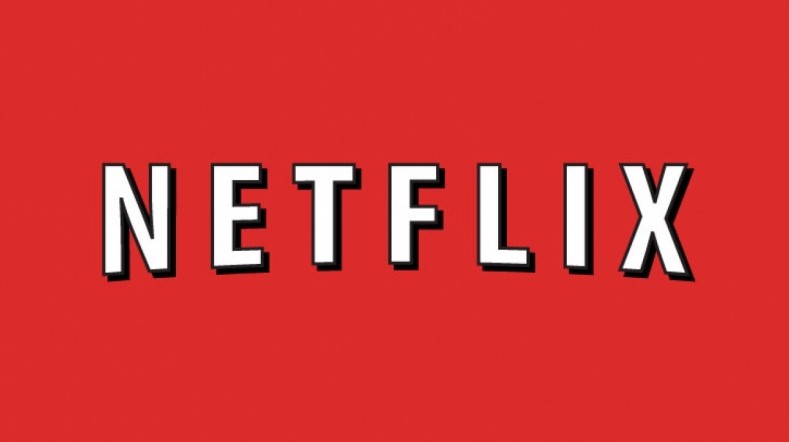