The co-creator of the Marvel Comics character Carol Danvers, legendary writer Roy Thomas, offers his thoughts on the Captain Marvel movie including “hating” what was done with the Skrulls.

Roy Thomas says the flick was “good enough” and agrees with much of the reviews out there for Captain Marvel, which are mixed, as he says, “The reviews are, I think, basically right: It’s not one of the better Marvel movies, not as good an origin as the recent Black Panther (or, dare I say it, the Warner/DC Wonder Woman movie), but it’s entertaining, especially as a setup of things to come–and very soon, at that–in Avengers: Endgame.” 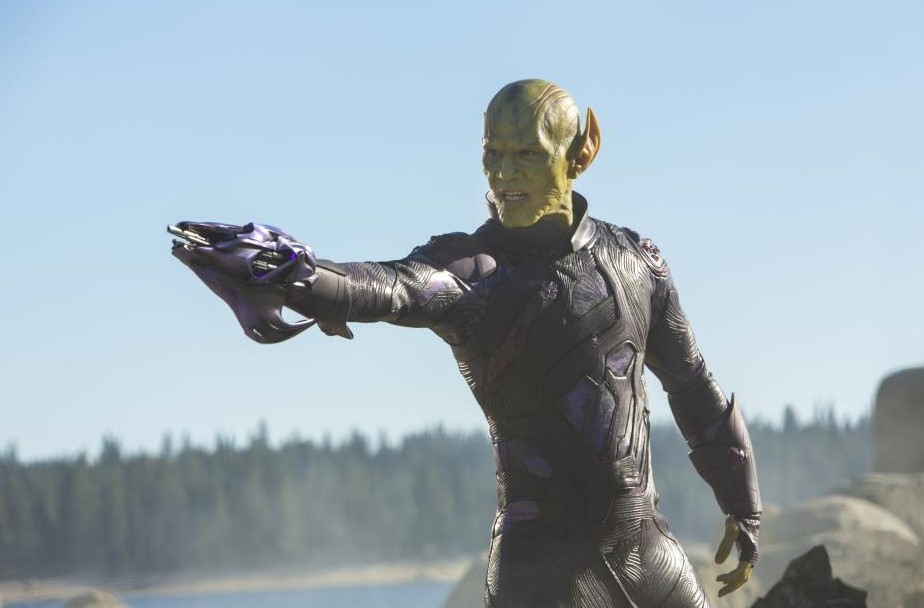 Thomas continues noting Brie Larson was “fine” but she wasn’t given that “much emotional stuff to do” and says the film has the “usual fantastic CGI action sequences,” but goes on to say how much he didn’t like how Captain Marvel changed the Skrulls from bad guys to basically good guys.

Actually, the one thing I really hated in the film was turning the Skrulls into a peace-loving race, with the Kree as the heavies. As far as I’m concerned as the principal conceptualizer of the Kree/Skrull War (and I suspect Stan Lee and Jack Kirby would’ve agreed with me), the Skrulls and the Kree are each as bad as each other, as they say. Having the Skrulls all mushy and family-friendly at the end left a bad taste in my mouth… but I loved ’em for most of the movie, when they were doing shape-shifting stuff that looked (and as far as I’m concerned, were) downright evil.

Roy Thomas continues by mentioning how Jude Law’s Yon-Rogg “turned out to be appropriately vile, and that’s all well and good,” and again mentions The Avengers: Endgame referencing the look of the characters, as seen in recent art: “Captain Marvel charged me up for Avengers: Endgame–even if they’re gonna put the Hulk in a space suit, and the Black Widow still has that ridiculous suddenly-blonde hair.” 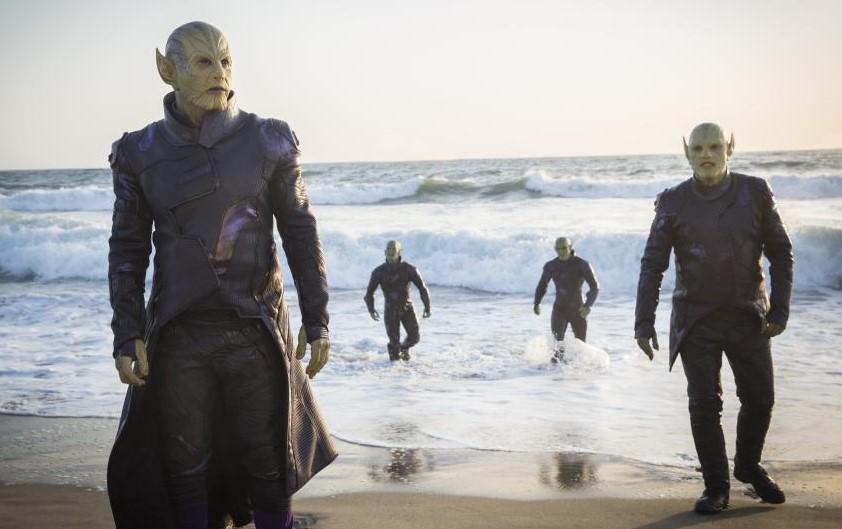