Captain Marvel now has a domestic box office of around $179 million through yesterday, with a global haul of $524 million.

This coming weekend should be interesting to see how much of a drop there is, though, in Captain Marvel‘s favor, there are no really big movies coming out until Disney’s Dumbo on March 29, which is followed by Shazam! and Pet Sematary on April 5, so Captain Marvel basically has a month to itself. 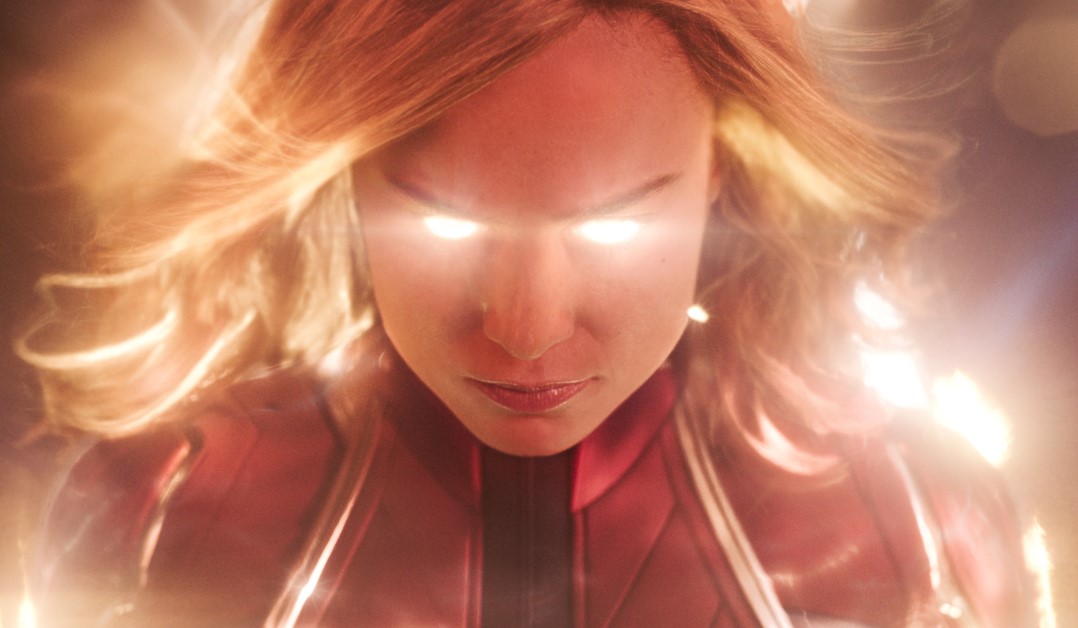 Over at Rotten Tomatoes, the flick has a 79% critics score, with 63% of the audience stating they liked it.

Prior to the film’s release, Disney released exclusive footage and an investor meeting featuring Brie Larson as Captain Marvel meeting the Avengers in Avengers: Endgame. 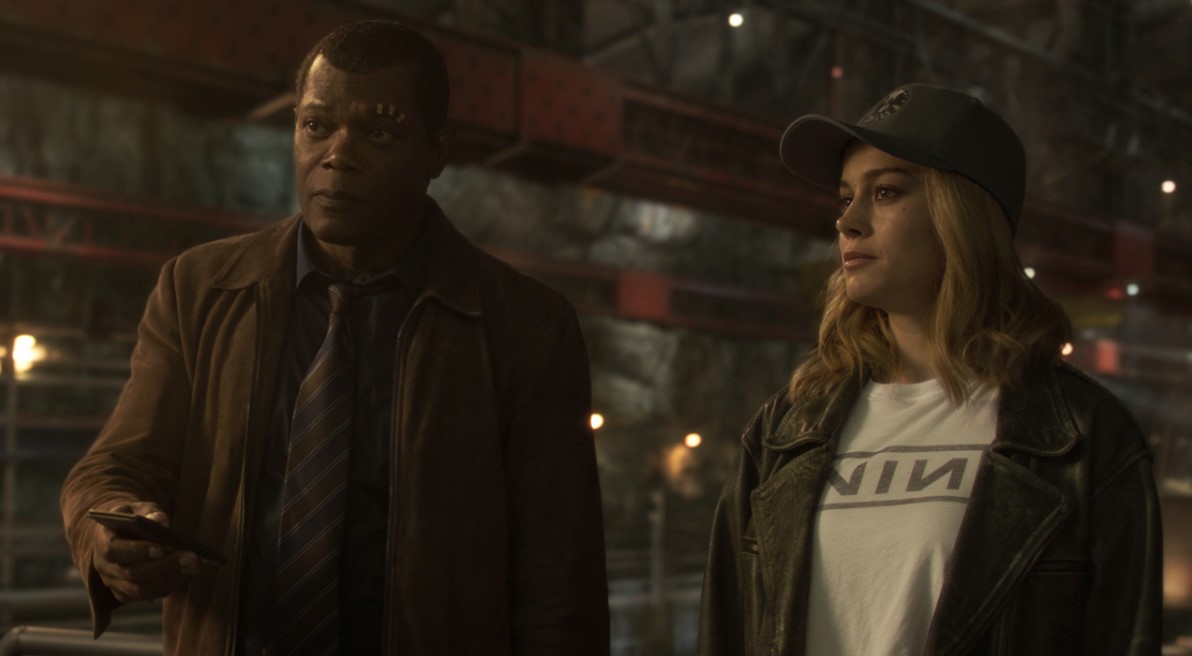