According to early reports, Captain Marvel and Brie Larson are off to a good start at the box office for the advanced Thursday previews.

It is reported that Captain Marvel will bring in around $20 – $24 million for the Thursday night box office, though the numbers are considered to be estimates only, with the actuals coming in on Friday morning.

If the numbers hold true, that would give Captain Marvel the second highest Thursday opening in March following Batman vs Superman‘s $27.7 million in 2016.

The $20 – $24 million would also be more than The Avengers ($18.7M), just under Black Panther ($25.2M) and Captain America: Civil War ($25M), and would crush DC’s Wonder Woman Thursday preview of $11 million. Infinity War launched with a massive $39 million Thursday opening at the box office.

Regarding the Captain Marvel opening weekend box office, it is still just a guess, but Batman vs. Superman opened with $166 million, so Captain Marvel could potentially open around there. Disney is said to be anticipating a $125 million weekend, though tracking has been pushing higher.

Over at Rotten Tomatoes, the flick stands at around an 83% critic score with 233 reviews counted; 192 are Fresh; 41 are Rotten. You can read my review here. 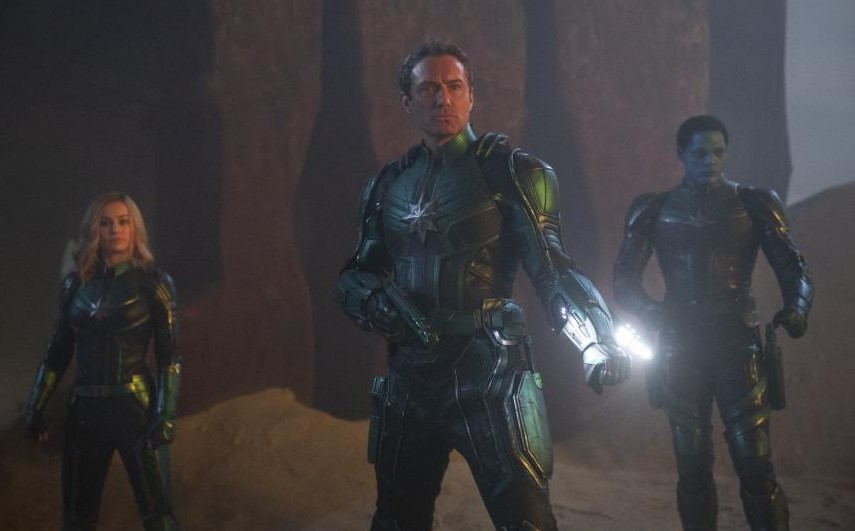 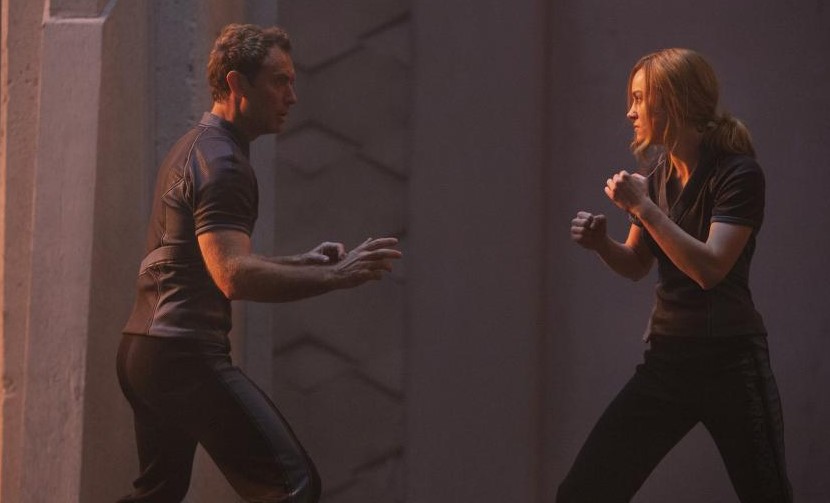