A list of movie scores not eligible for the Oscars has become known with Captain Marvel amongst them.

Variety reports that for some reason Disney and Marvel Studios didn’t bother to submit the Captain Marvel score for consideration for the Oscars noting it’s “a surprise considering Pinar Toprak immediately shot to prominence as the female composer behind a billion-dollar-grossing franchise entry.”

As I previously reported, Disney hilariously chose instead to promote The Avengers: Endgame for the Oscars and the awards season, but not Captain Marvel.

In a strange move, Disney also chose to have Brie Larson’s small role in Endgame considered for the awards season – but not her own movie – effectively snubbing one of their own films.

The article agrees: “One source suggested that Disney was throwing its promotional weight behind Avengers: Endgame instead.” 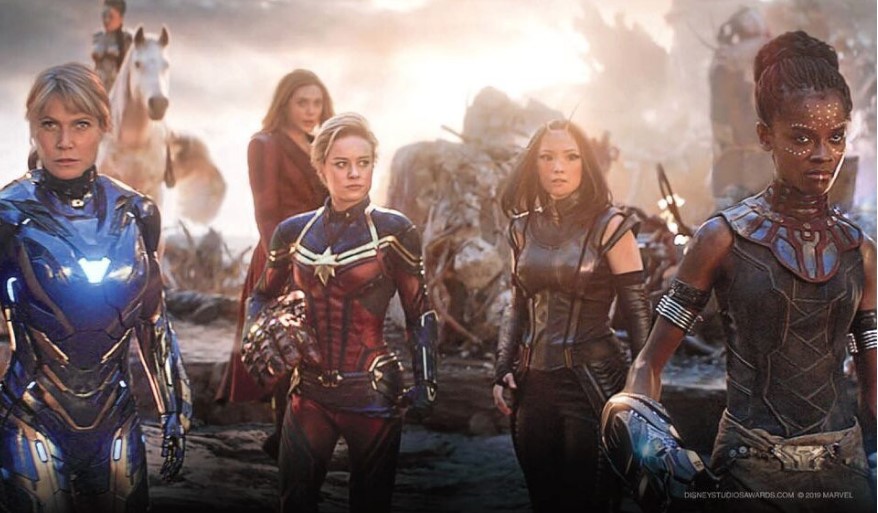 Recently saw the Golden Globes nominations announced, a precursor to the Oscars, which didn’t have The Avengers: Endgame nominated for anything (Joker received four nominations).

Both Captain Marvel and Avengers: Endgame also took home the top mistakes found in a movie for 2019.

Interestingly enough, Disney hasn’t yet announced anything for Captain Marvel 2 or the next appearance for Brie Larson in the MCU. It could be possible that Disney doesn’t want a “Last Jedi” to happen to the MCU.

Additional flicks with scores not available for the Oscars include Bombshell, The Two Popes, The Irishman, Knives Out, A Hidden Life and Ad Astra.