When the initial batch of Captain Marvel reviews was released, they were generally positive, which saw its Rotten Tomatoes score shoot up in the 90s; however, as more and more reviews have been released, now the score is at its lowest point to date.

With 199 reviews presently accounted for, Captain Marvel now has a Rotten Tomatoes score of 82%, with 164 considered Fresh to 35 Rotten. The score over at Mediacritic has also dropped to a low point of 65.

It is unknown if the low Rotten Tomatoes score is cause for concern but as the movie gets released tonight for advanced previews, we’ll get an idea of the weekend’s box office. I know none of my local screenings are sold out, with 3-D screenings especially having a lot of seats available, so I am interested to see how the weekend goes. 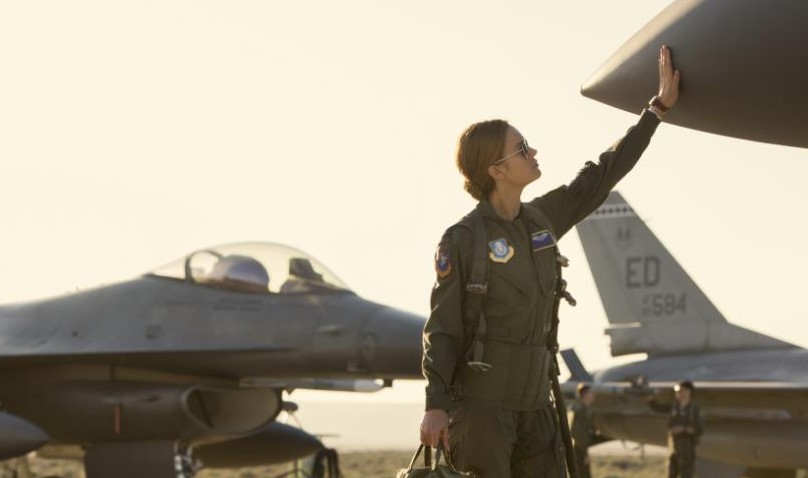 Predictions for the Captain Marvel opening weekend box office have ranged from a high of $180 million to a low of $80 million. It has been said anything $100 million and over is a good sign.

Kevin Feige has already declared Brie Larson and Captain Marvel to be the new face of the MCU, also adding the character is the most powerful in the Marvel Cinematic Universe, which includes being more powerful than the heavyweights such as Thanos, Hulk, Thor, Doctor Strange and Scarlet Witch, so these are some mighty big shoes to fill. Larson is also set to be featured in next month’s The Avengers: Endgame, so let’s hope Kevin Feige comes through.

I’m going to see the movie tonight so I’ll have my thoughts online close to midnight EST. Be sure to join our Facebook group where everyone is discussing (and arguing) the flick. 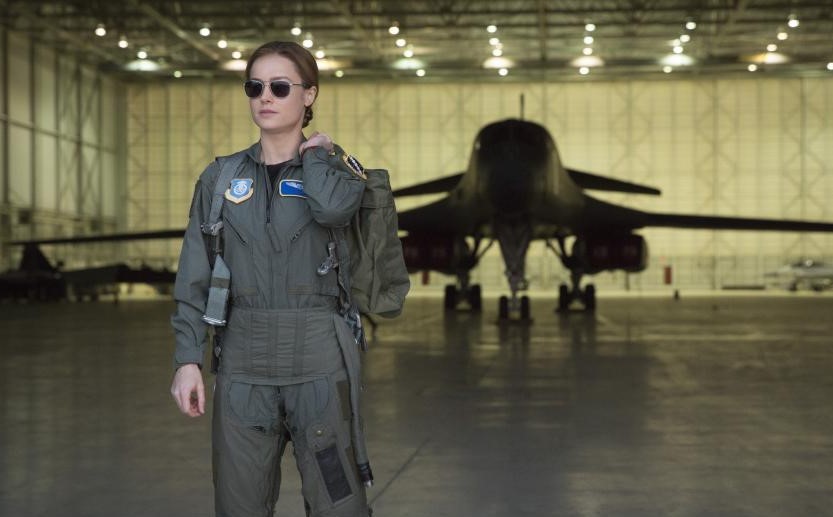 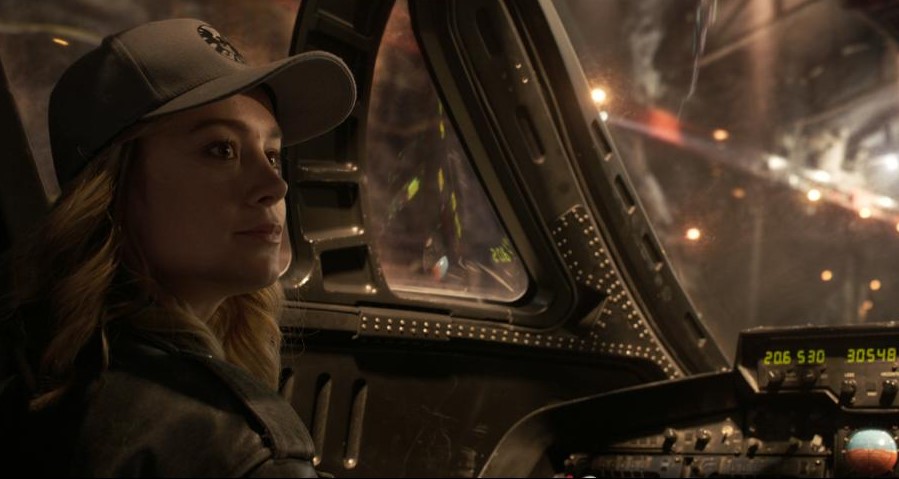