Captain Marvel now has the lowest “Want to See” Rotten Tomatoes score of any Marvel movie as it presently comes in at only 58% with over 12,000 votes counted. Note: The Rotten Tomatoes “Want to See” score is a rating based on how many fans state they want to go see the movie and is not the score for the critic reviews, which will be released closer to the premiere of the film.

The 58% now sees Captain Marvel lower than 2008’s The Incredible Hulk (70%). Various sites are also spinning it that Rotten Tomatoes is being “troll bombed” calling them “morons” and worse; however, that doesn’t mean the numbers are not true. Some fans could actually not want to see the movie following controversial comments made by Brie Larson or even other fans. The same argument some of these sites use about the “trolls” could be applied to the recent Captain Marvel “reactions,” all of which were positive. So were those “reactions” simply troll bombs but from the opposite side? I seem to recall Star Wars: The Last Jedi received the same amount of positive “reactions” and praise, yet that movie is responsible for Disney halting production of further Star Wars movies and a decline in their consumer products (see how spin works?).

Regardless of what is going on, there can be no doubt that the MCU audience is divided and in contention. I would argue that not only has Brie Larson divided the audience but Marvel Studios president Kevin Feige as well. Regarding the latter, it’s more about questionable story elements than politics, as Feige is retconning the character into the Marvel Universe as being the most powerful character ever, responsible for the formation of the Avengers, and the new face of the MCU, all of which has no basis from the comics. Her movie isn’t even out yet, and she is already said to be outshining ten years of Marvel characters and movies.

It could very well turn out Captain Marvel is a great movie and everyone loves it, but there can be no doubt alarm bells are ringing. Now whether that is a good or bad thing or quite possibly won’t even matter remains to be seen. The film opens on March 8. 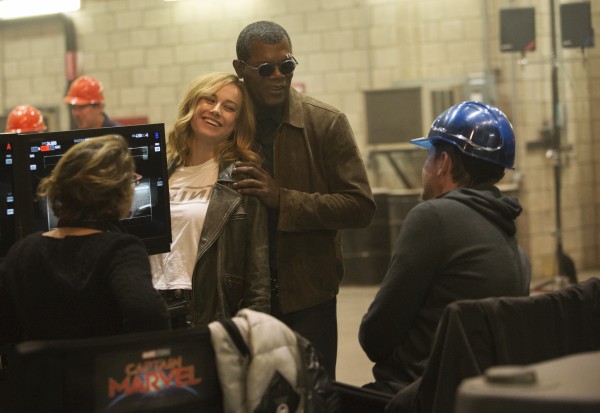 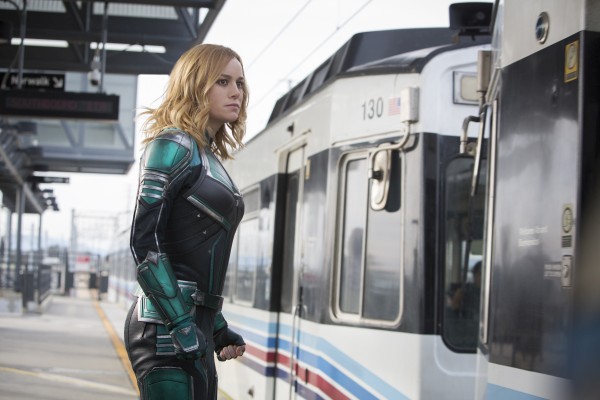