Captain Marvel is the ultimate MCU superhero, stronger than any character and responsible for creating the Avengers, and now a big change comes to the Kree Supreme Intelligence.

An official tie-in book offers what the Kree Supreme Intelligence looks like in the MCU, which is vastly different than the comics (that’s an understatement), and it is also thought to be the character Annette Bening is playing in the film.

In the comics, the Kree Supreme Intelligence is basically a giant alien head composed of the greatest minds in Kree history, but in the movie, it’s a female character.

This is another unfortunate big change from Kevin Feige for Marvel COSMIC, which looks to also include butchering Mar-vell.  Anything to please the zombie masses, right, Kev? 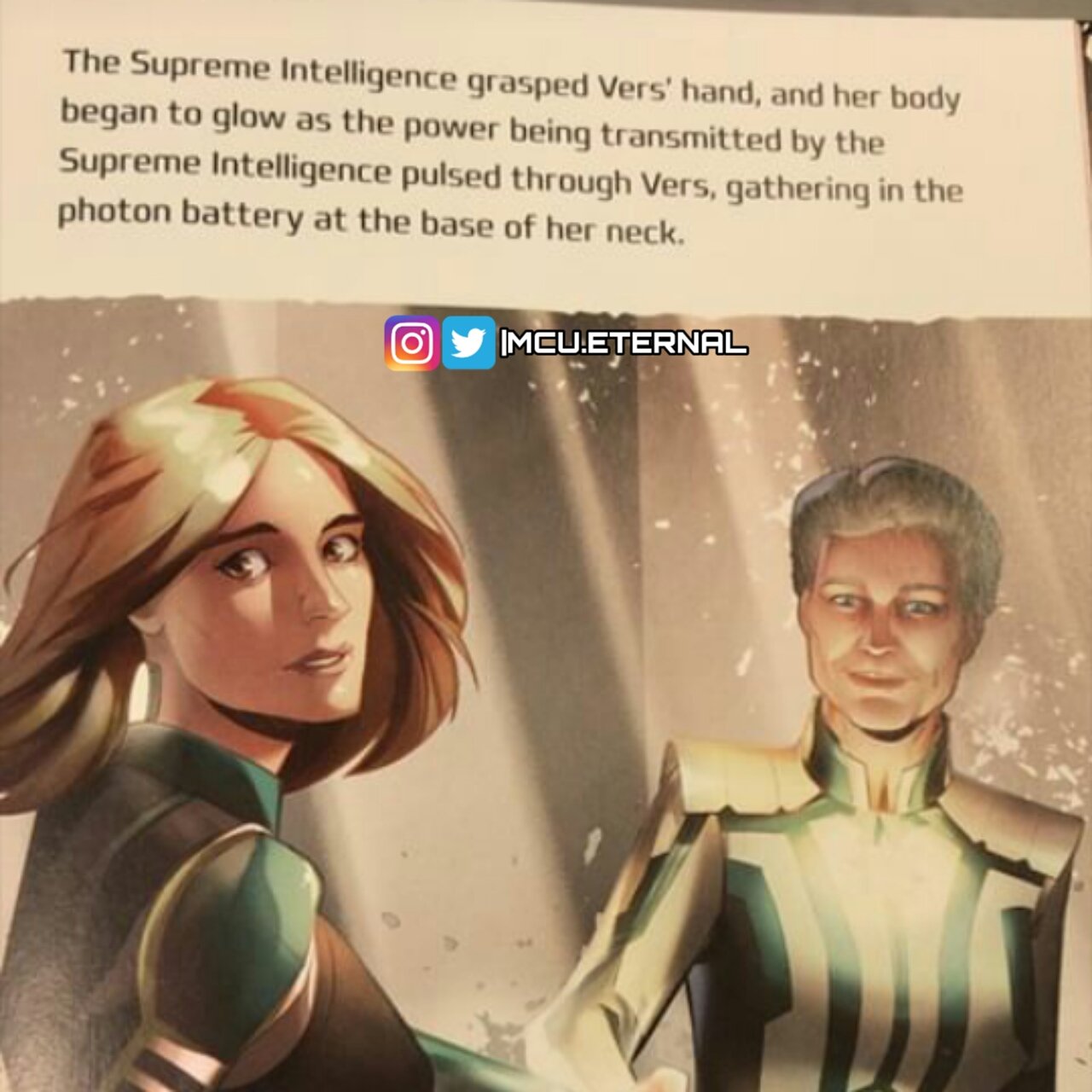 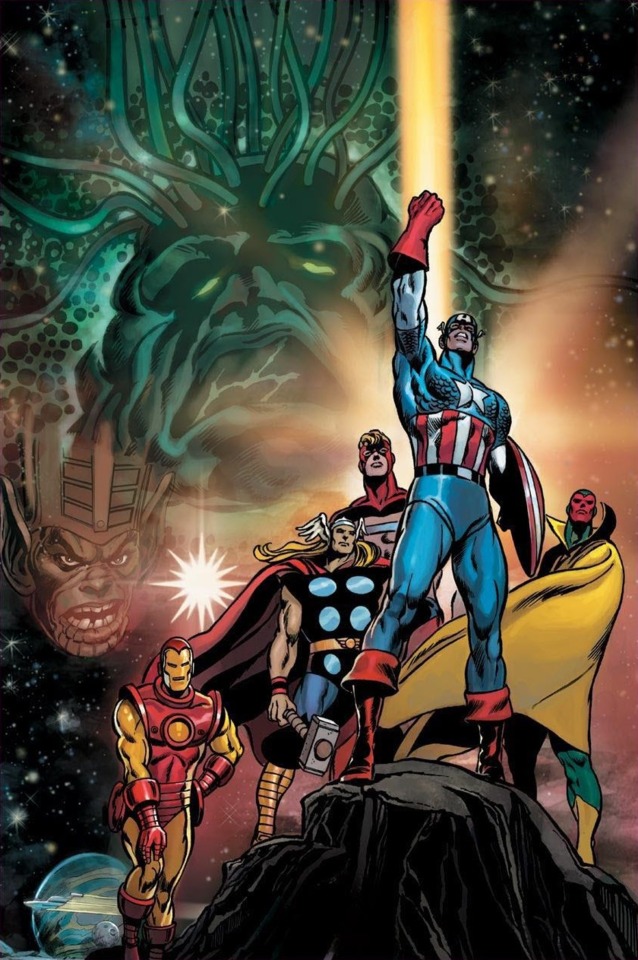