For some reason, Jude Law’s role in Captain Marvel is being kept a mystery, though it has been reported he is playing Walter Lawson, who in the comics is Mar-vell’s alter ego on Earth.

However, leaked toys for the movie actually offer the leader of Starforce is named Yon-Rogg, who in the comics is a villain of Mar-vell and Carol Danvers.

What is also interesting is that an official Disney website listed Jude Law as playing Mar-vell, but then deleted the listing.

While it’s my guess that Jude Law is playing both Yon-Rogg and Mar-vell for the MCU (Walter Lawson on Earth, aka Yon-Rogg the Kree), Brie Larson takes to Instagram to further tease the secrecy surrounding the role with the release of a new image.

“Special handshake? Mid-air arm wrestle? Who is Jude even playing?!! So many questions we will forever refuse to answer because it’s fun to keep you antsy just a little bit longer,” Brie Larson posted.

Special handshake? Mid-air arm wrestle? Who is Jude even playing?!! So many questions we will forever refuse to answer because it’s fun to keep you antsy just a little bit longer.

Again, it is unclear why Marvel Studios would keep the role Jude Law is playing a mystery. Is he playing Yon-Rogg? Is he playing Mar-vell? Is the Walter Lawson persona in Captain Marvel actually Yon-Rogg and not Mar-vell? Does it matter?

As I posted a couple times prior, a clue comes from a writer on the movie, Nicole Perlman, and Marvel Studios president Kevin Feige, as they stated the comic book origin for Carol Danvers would be changed for the MCU.

“She’s obviously such an incredibly kick-ass character and Kelly Sue DeConnick did a great run with her story arc recently,” Nicole Perlman said back in August of 2016. “But here’s the thing,  if you were just going to do a straight adaptation of the comics, her origin story is very similar to Green Lantern, and obviously, that’s not what we want to do. There’s a lot of reinvention that needs to happen.” 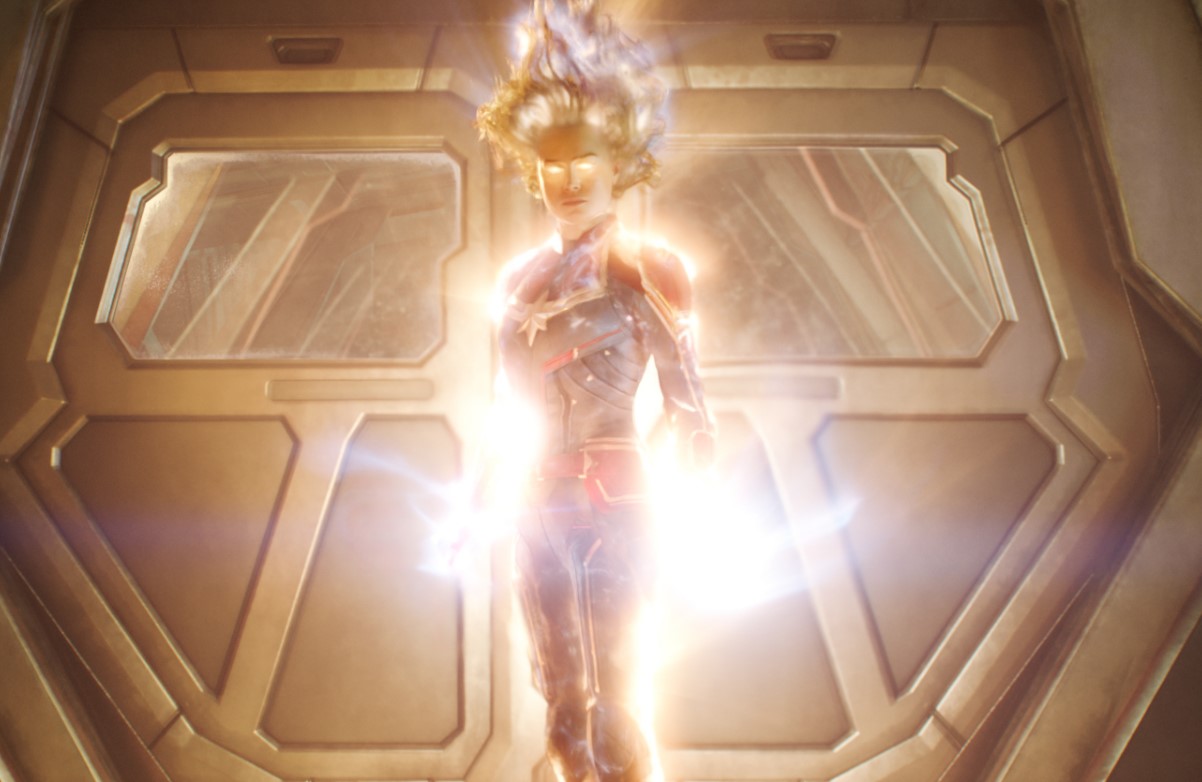