Amazon Prime has released the Season 2 trailer for The Boys, the uber-popular new superhero series that stars Karl Urban.

The trailer starts off with a bloody Homelander and proceeds to show off more footage from Season 2 revealing that the series returns in 2020. 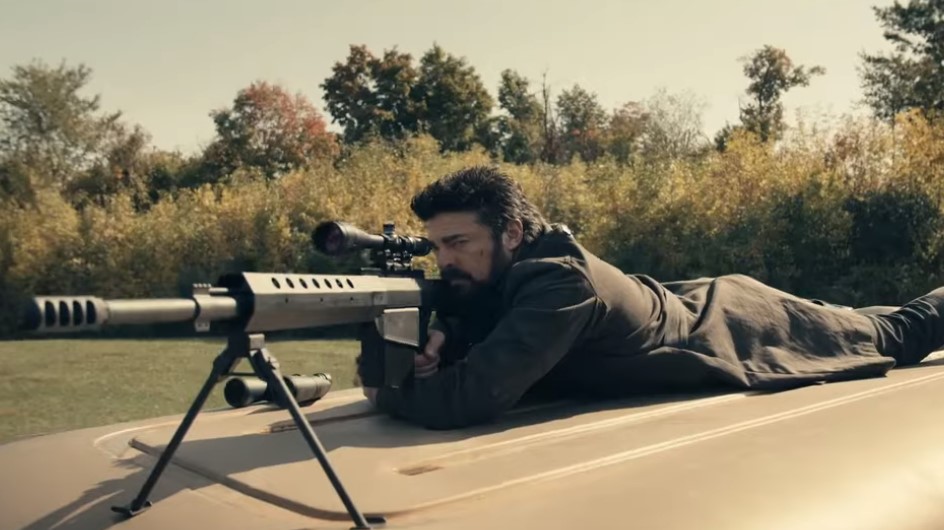 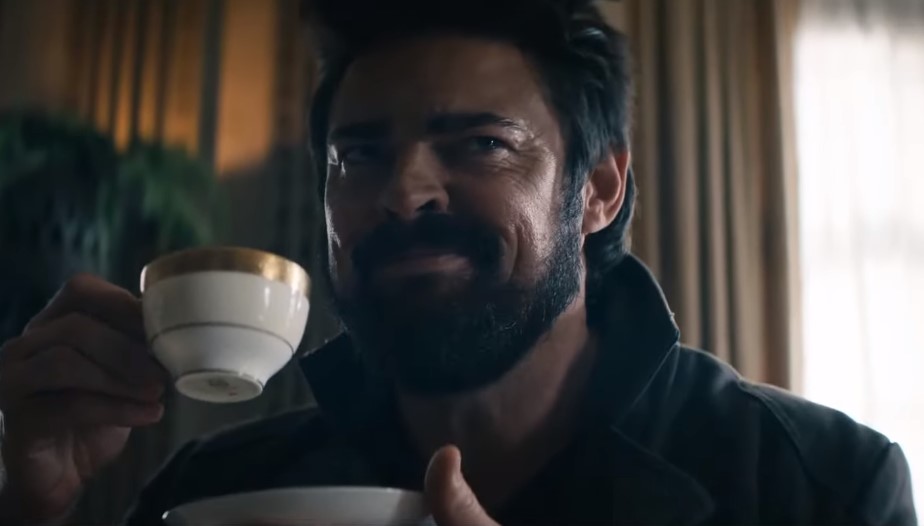