The end of tonight's Marvel Studios Comic-Con panel saw the surprise announcement that a Blade MCU movie is in development.

Mahershala Ali, who actually played Cottonmouth in the Netflix Luke Cage series, is set to take over the reins from Wesley Snipes (Ali's Cottonmouth was killed off in Luke Cage and is not associated with Blade or the MCU).

The Blade movie has no release date and looks to come after the first batch of Marvel Phase 4 films that culminates with Thor 4 in 2021.

Wesley Snipes starred in the popular Blade Trilogy from 1998 to 2004 that brought in over a billion dollars. 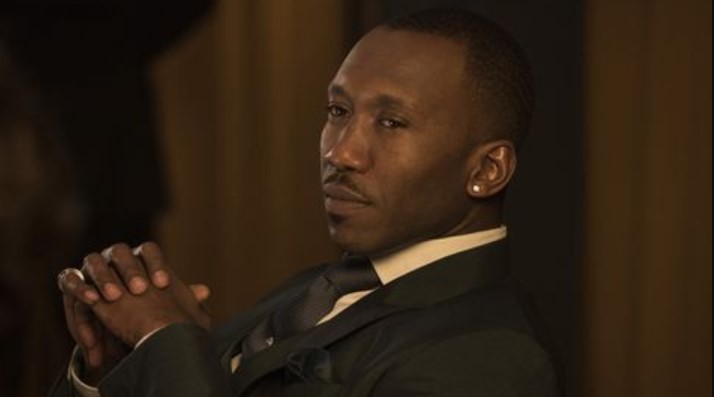