It’s learned that Black Widow has a new composer, which follows the film’s release date getting canceled due to the coronavirus.

No reason for the switch has been given, but we could guess that since Black Widow was originally going to be released May 1, that the coronavirus may have something to do with things.

Perhaps Lorne Balfe has access to something related to creating the score that Alexandre Desplat does not. 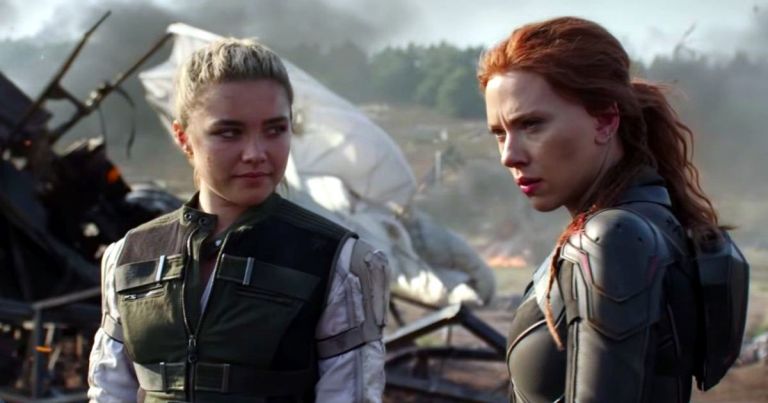 Regarding when Marvel will release Black Widow is still unknown, as no new release date has been set as of yet.

There has even been talk of releasing Black Widow through video-on-demand, something David Harbour recommended, but it has also been said Disney plans on giving the flick a theatrical release.

Sebastian Stan recently said he doesn’t know when filming will pick back up.