Black Widow is a movie about the abuse of women says star Florence Pugh which follows Scarlett Johansson’s own comments that the flick is a feminist #metoo movie.

“One of the most interesting things about the film is how far [director Cate Shortland] went with it,” Florence Pugh told Total Film. “This film is about the abuse of women. It’s about how they get involuntary hysterectomies by the age of eight. It’s about girls who are stolen from around the world. It’s so painful, and it’s so important.”

Pugh continued: “Part of the excitement for me is that women and girls from around the world are going to see this, and are going to see an abuse story that really was challenged by its own victims. For a Marvel film to be reaching all of those levels, it is so exciting. The best thing about that is, it’s not layered with this color of grey. You’ll see these women strive and be strong, and they’re assassins – and yet they still need to discuss how they were abused. It’s an incredibly powerful piece.”

Check out the new images released below.

Black Widow has a Nov. 6, 2020 release date, though it is said to be getting delayed, and the movie also stars Scarlett Johansson, Florence Pugh, David Harbour, O-T Fagbenle, and Rachel Weisz. 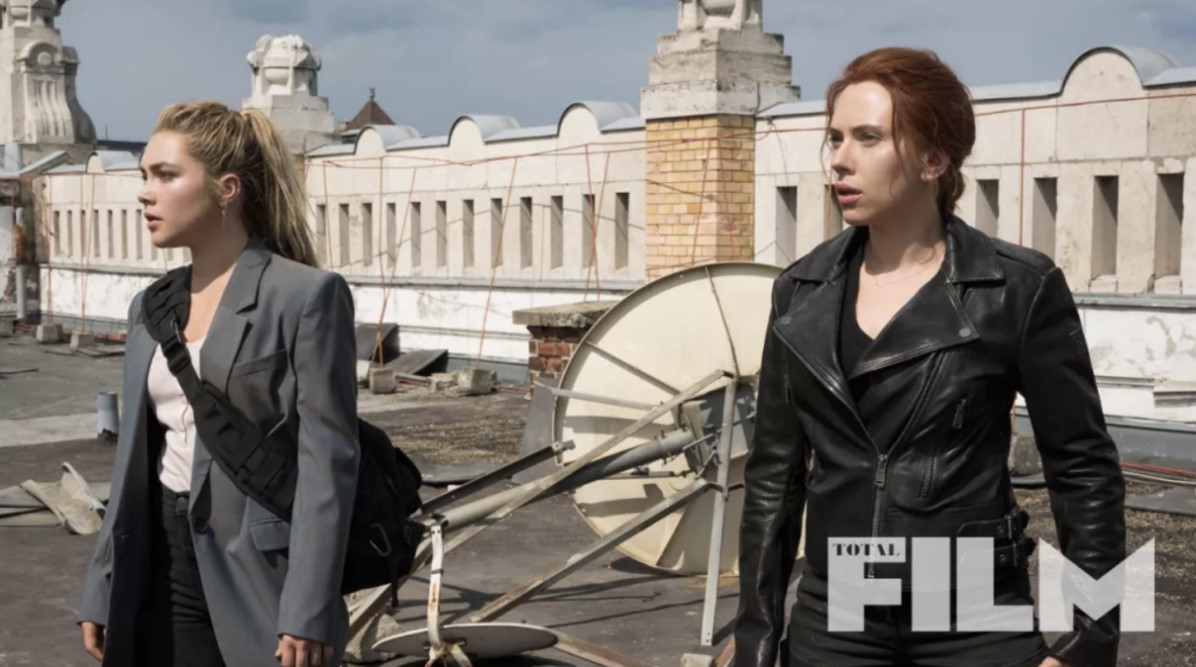 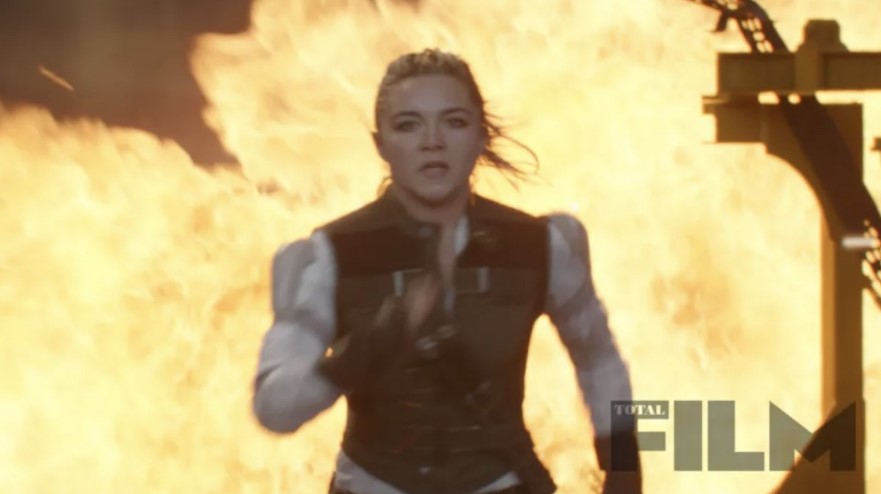 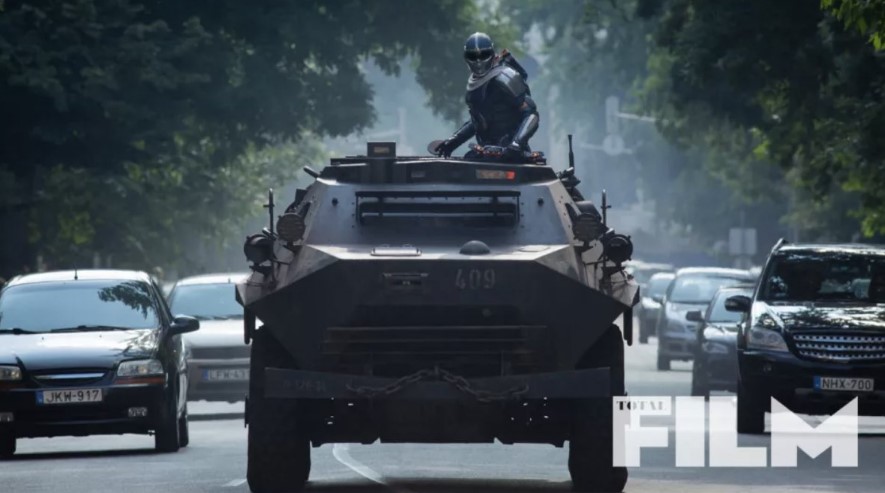 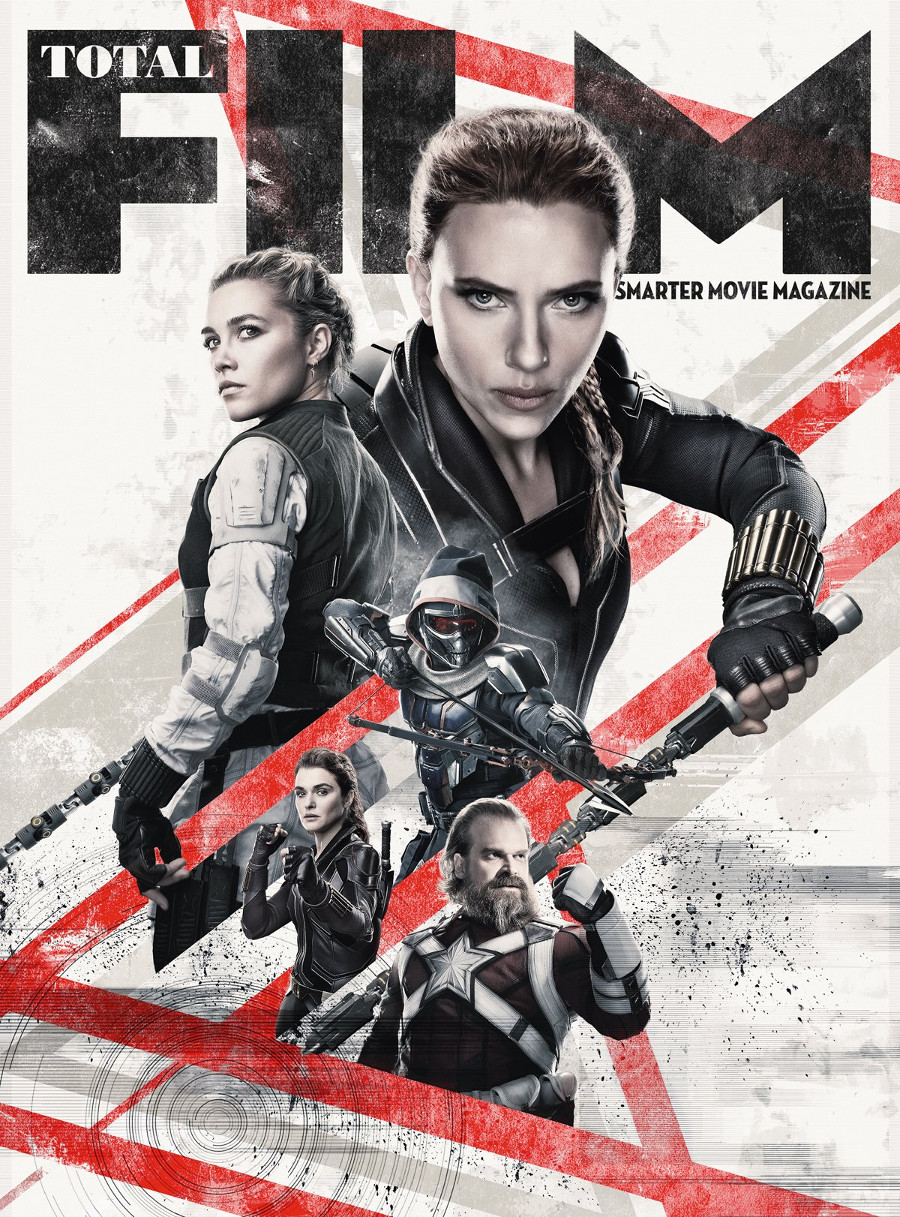 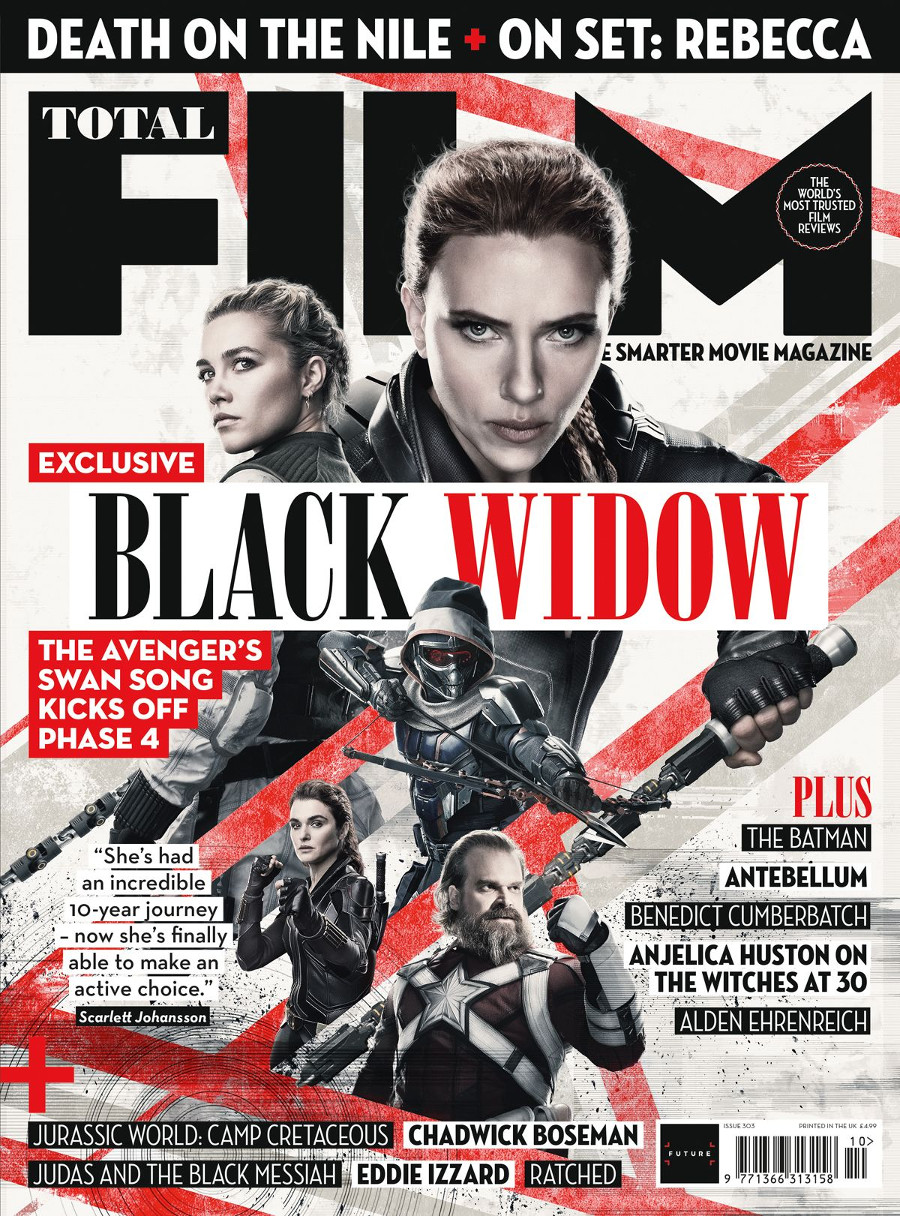