Director Ryan Coogler will still be filming Black Panther 2 for Marvel and Disney in Atlanta, Georgia which follows all the controversy surrounding the state voting.

In a guest column at Deadline, Coogler opened up why he is not boycotting Georgia while other filmmakers and actors are, and recently saw the MLB move its All-Star game from Atlanta, Georgia to Denver, Colorado.

“The fight for full enfranchisement is fundamental to the African-American struggle in this country and to this country’s claim to functioning democracy. As an African-American, and as a citizen, I oppose all attempts, explicit and otherwise, to shrink the electorate and reduce access to the ballot,” said Coogler. “I say this as I return to Georgia, a state that holds a special place in my heart. I lived in Atlanta for eight months while filming my last movie. I have long looked forward to returning. But, when I was informed of the passage of SB202 in the state, and its ramifications for the state’s voters, I was profoundly disappointed.” 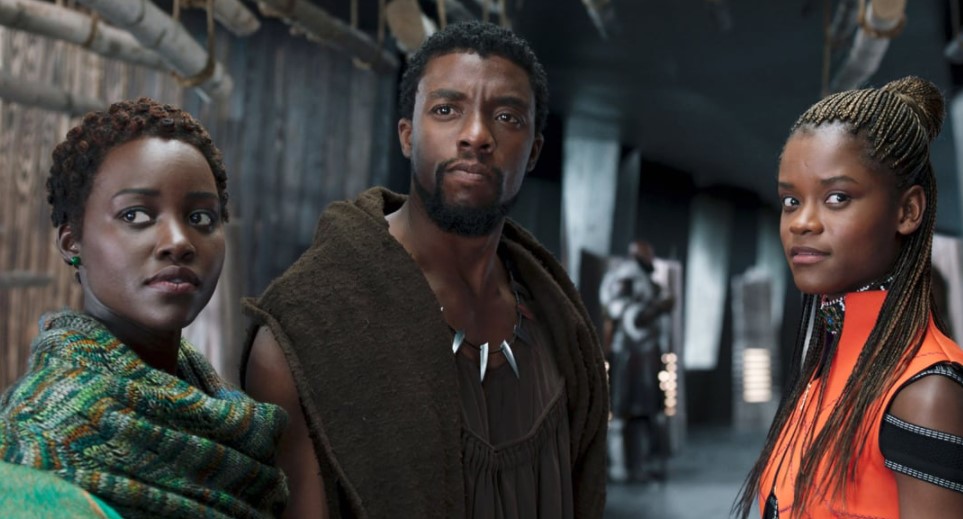 Black Panther 2 is “staying in Georgia”

Coogler also added: “Our film is staying in Georgia. Additionally, I have made a personal commitment to raise awareness about ways to help overturn this harmful bill, and continue to get educated on this matter from people on the ground. I will encourage everyone working with me to tap in with the local community directly affected by Senate Bill 202 and to leverage their influence and resources to aid in the fight for this particular and essential pillar of democracy.”

Atlanta is home to Pinewood Studios where Marvel films its movies and TV shows including Spider-Man 3 and The Falcon and the Winter Soldier. Georgia was also one of the only places open in the United States during the pandemic to allowing filming.

Black Panther 2 has a July 8, 2022 release date. No plot details are known but it has been said Marvel won’t be bringing Chadwick Boseman back digitally, with rumors offering a new Black Panther or Panthers will be featured in the film who could be Letitia Wright’s Shuri, Winston Duke’s M’Baku, and Bridgerton star Regé-Jean Page is also rumored for the role. Michael B. Jordan is also rumored to be returning somehow.