Following the release of the new trailer, check out official image stills and comic book covers.

Following the release of the trailer, new official high-res Black Adam images have been released as well as comic book covers that offer a look at the cast.

The comic book, Black Adam – The Justice Society Files, kicks off on July 5 and are a series of one-shot comic books profiling the members of The Justice Society, their backgrounds, and connections to Black Adam, leading up to the movie. Each issue features a main story by writer Cavan Scott, plus a backup story by Bryan Q. Miller charting the path of Teth-Adam, from slave, to prisoner, to becoming the titular antihero.

From New Line Cinema, Dwayne Johnson stars in the action-adventure Black Adam. The first-ever feature film to explore the story of the DC Super Hero comes to the big screen under the direction of Jaume Collet-Serra (Jungle Cruise).

Nearly 5,000 years after he was bestowed with the almighty powers of the ancient gods—and imprisoned just as quickly—Black Adam (Johnson) is freed from his earthly tomb, ready to unleash his unique form of justice on the modern world.

Johnson stars alongside Aldis Hodge (City on a Hill, One Night in Miami) as Hawkman, Noah Centineo (To All the Boys I’ve Loved Before) as Atom Smasher, Sarah Shahi (Sex/Life, Rush Hour 3) as Adrianna, Marwan Kenzari (Murder on the Orient Express, The Mummy) as Ishmael, Quintessa Swindell (Voyagers, Trinkets) as Cyclone, Bodhi Sabongui (A Million Little Things) as Amon, and Pierce Brosnan (the Mamma Mia! and James Bond franchises) as Dr. Fate.

Black Adam gets released on October 21. 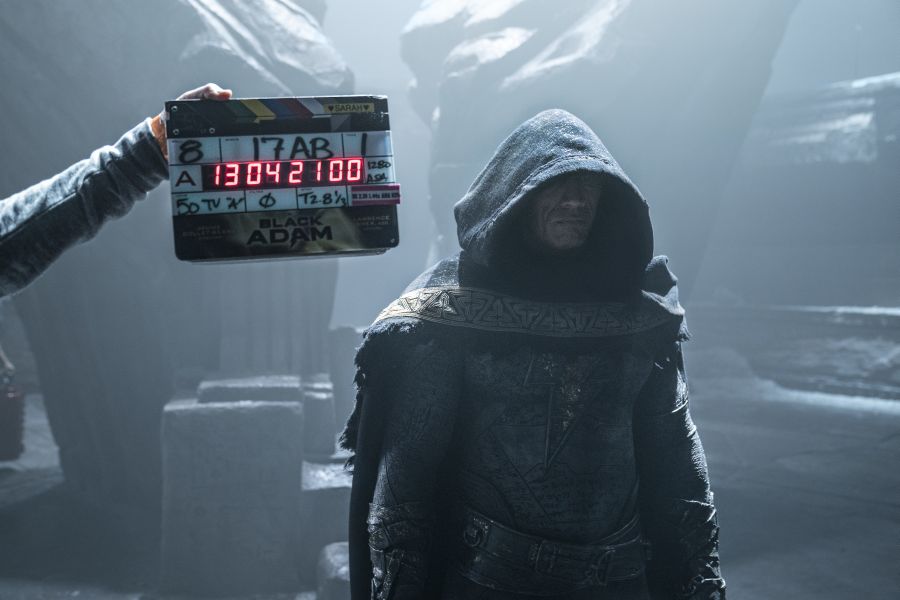 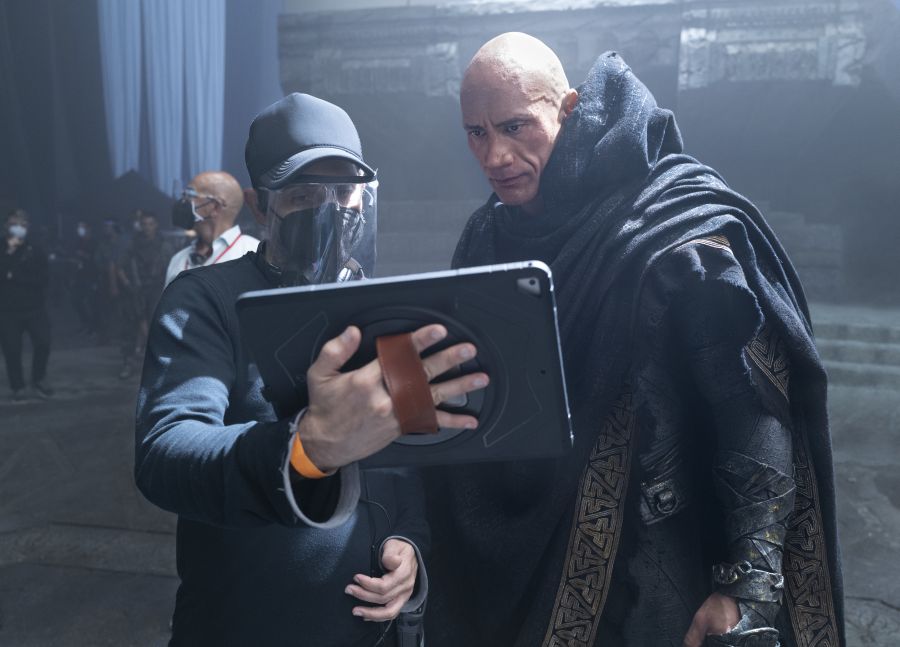 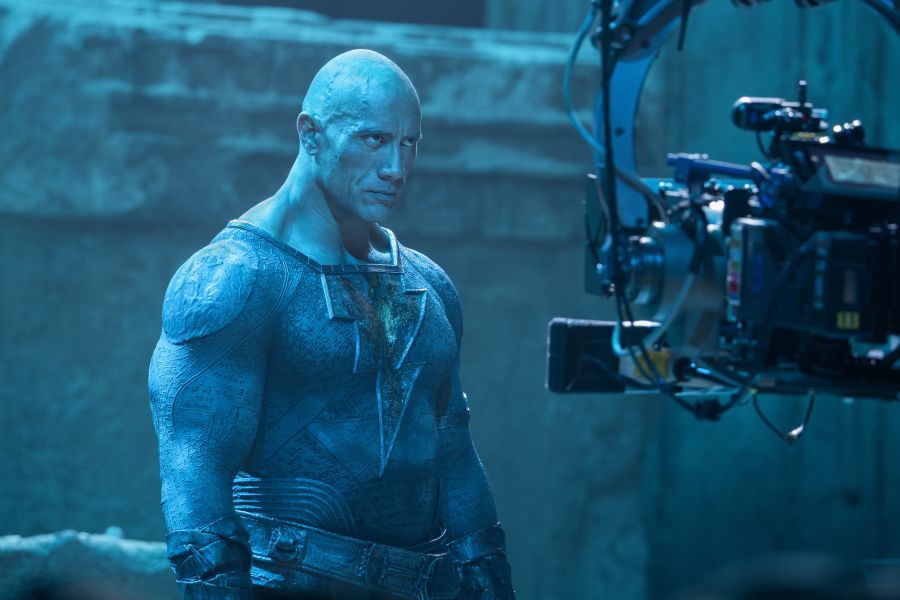 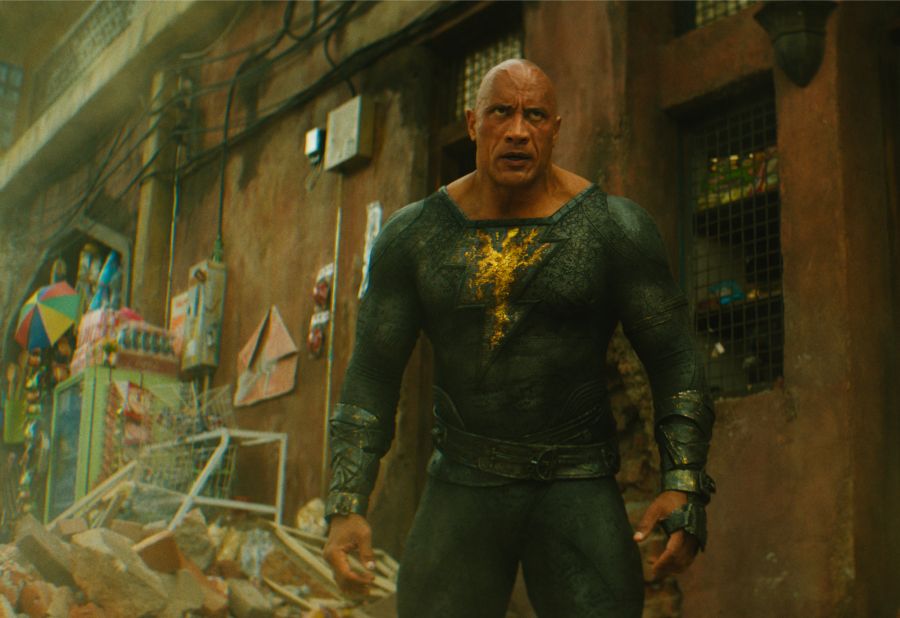 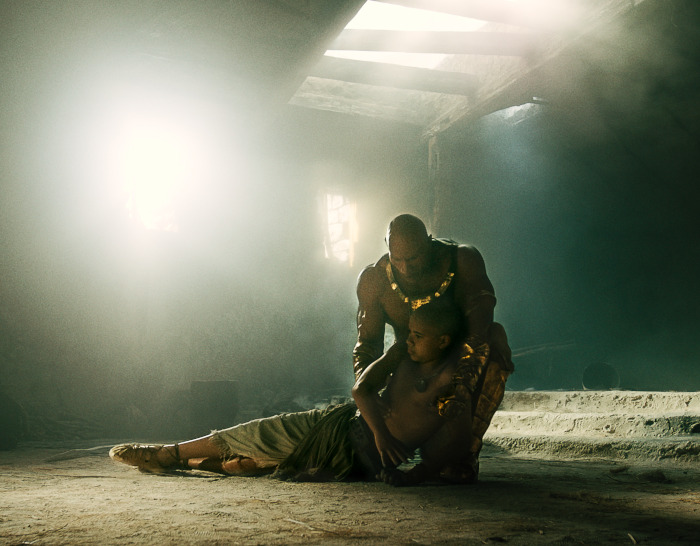 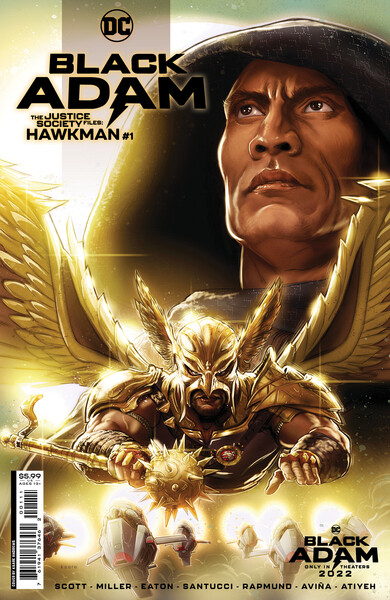 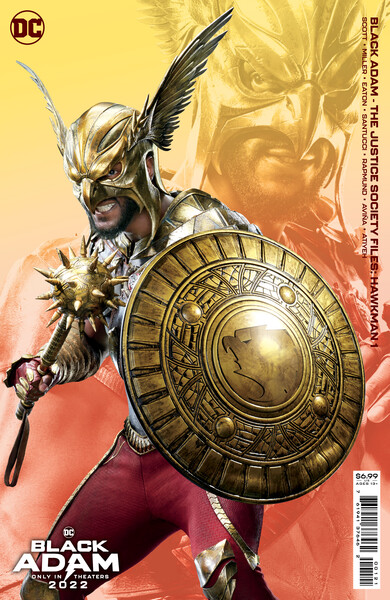 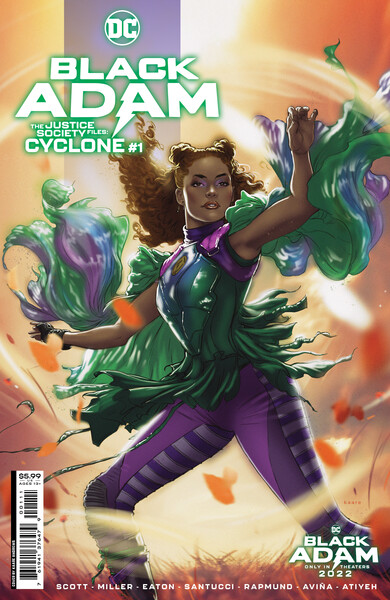 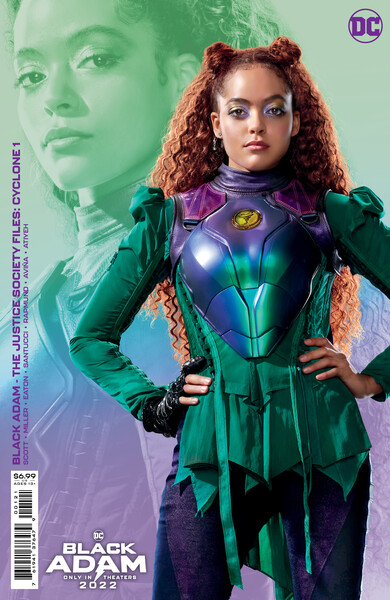 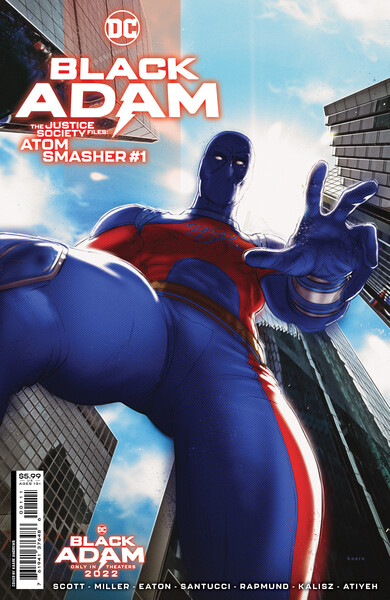 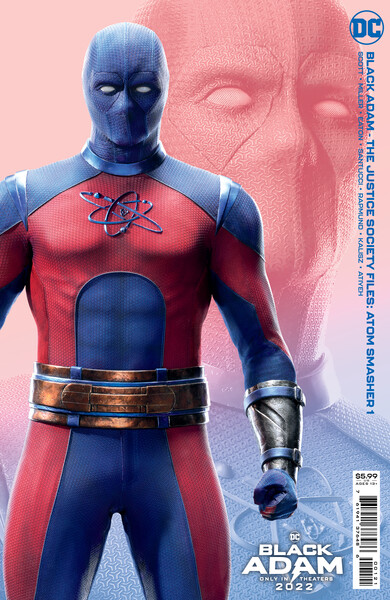 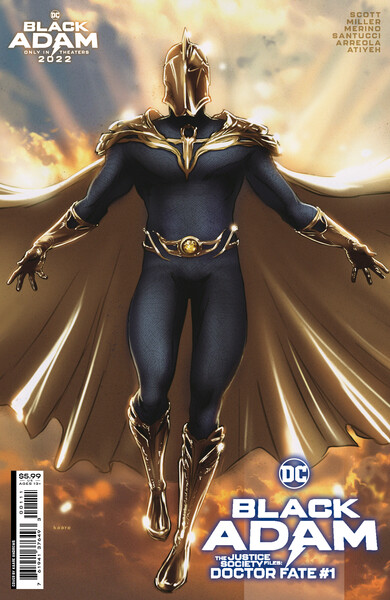 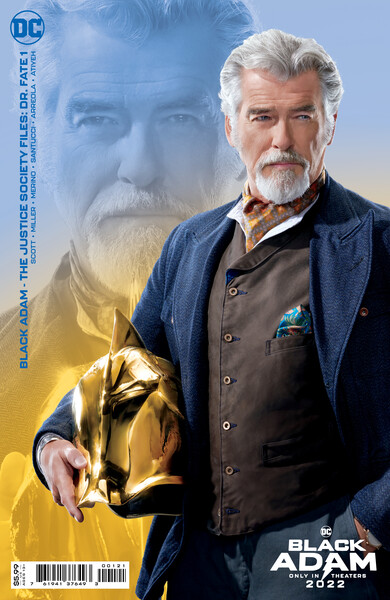