Ahead of Saturday’s Comic-Con At Home panel, Bill & Ted Face The Music gets a new trailer, poster, release date, and batch of images.

Bill & Ted Face The Music moves from an Aug. 21 release date to September 1 where it will be released in theaters that are open and through video-on-demand.

Here are the details for the Comic-Con panel:

Synopsis: The stakes are higher than ever for the time-traveling exploits of William “Bill” S. Preston Esq. and Theodore “Ted” Logan. Yet to fulfill their rock and roll destiny, the now middle-aged best friends set out on a new adventure when a visitor from the future warns them that only their song can save life as we know it. Along the way, they will be helped by their daughters, a new batch of historical figures, and a few music legends — to seek the song that will set their world right and bring harmony in the universe. 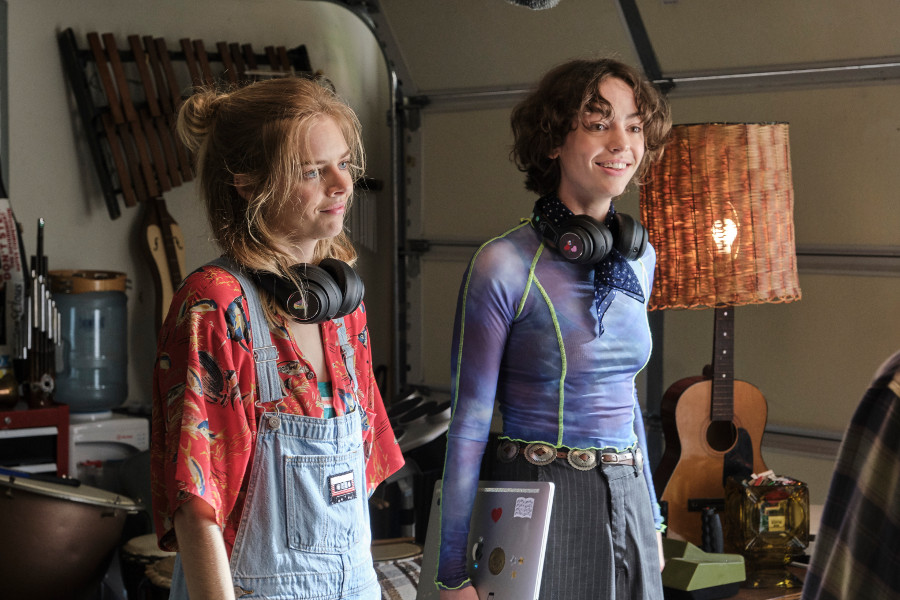 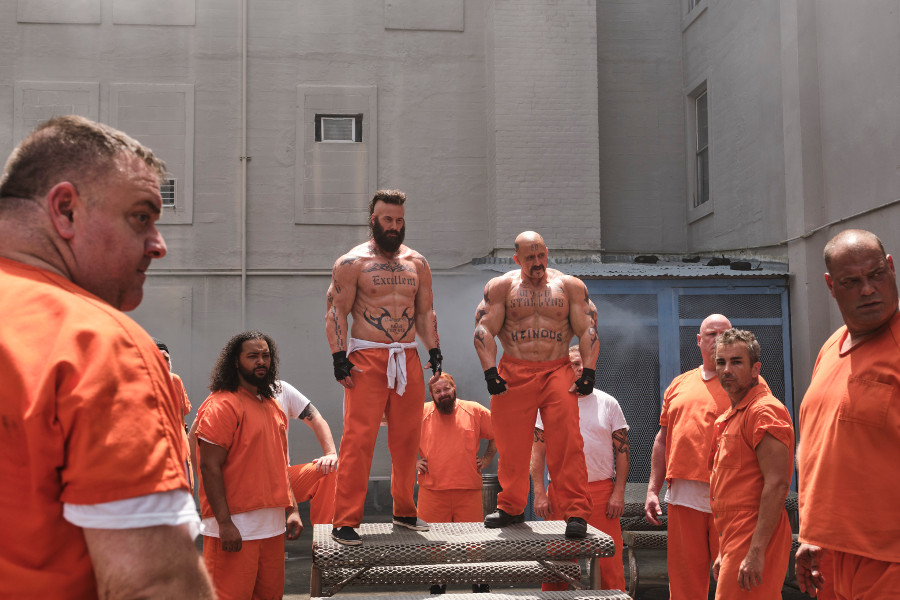 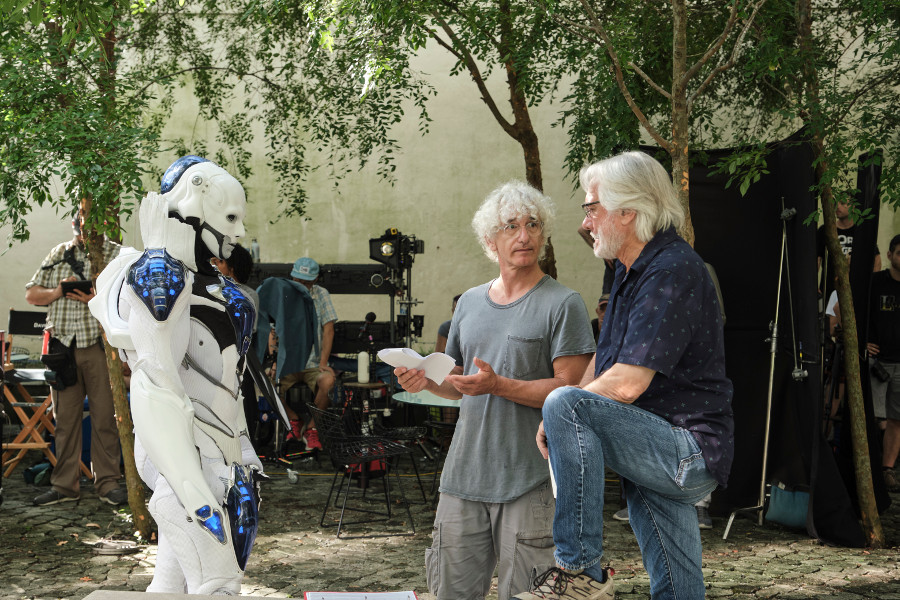 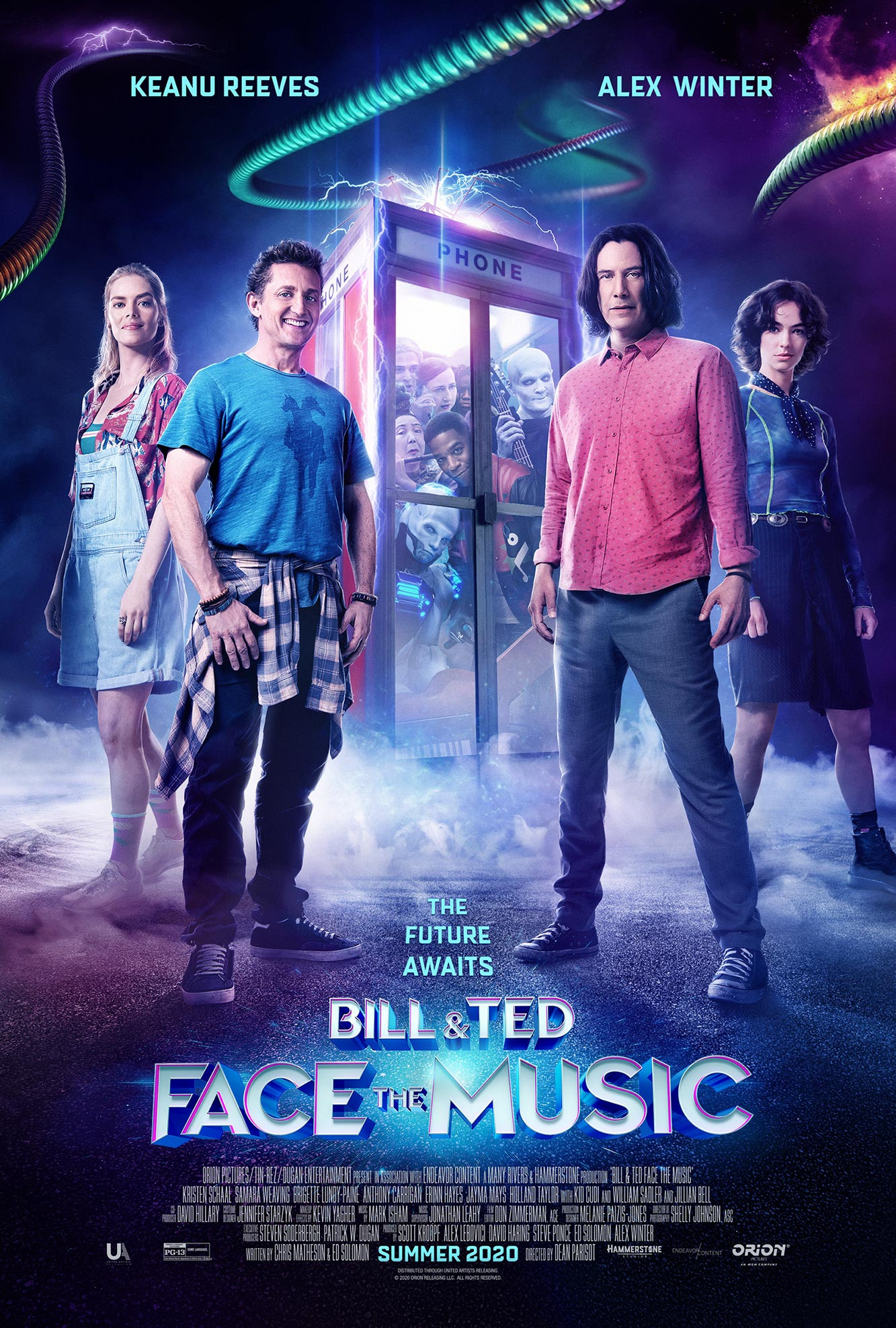