It's claimed that Ben Affleck is still back as Batman as the original DC scooper is sticking to his guns regarding the information he was told that is in the works at Warner Bros.

Taylor Murphy of The Cultured Nerd recently offered that Ben Affleck signed a new contract for a Batman project on HBO Max, however, scooper Umberto Gonzalez stated it is not true.

Warner Bros. recently announced a spinoff involving The Batman and Matt Reeves for HBO Max, which led some to believe that Murphy simply got things mixed up.

However, Murphy is sticking with what he was told about Affleck.

Murphy recently appeared on the LightCast Podcast YouTube Channel and brought the guns ablazin' -- but while Murphy didn't prove that Ben Affleck is indeed returning as Batman, Murphy brought with him a whole lot of proof his own sources are legit as Murphy explains his family members work at Warner Bros. and he has leaked images to prove it.

One of the images includes a look at an alternate design for the Hulk in The Avengers: Endgame.

Additional images provided to Murphy by family members at Warner Bros. include a cool look at the black suit used in that Man of Steel nightmare scene. At one time, I assumed they changed the suit to black using VFX, but we see they actually had a second black suit they eventually revealed existed, which of course now we know shows up in Zack Snyder's Justice League, but tweaked and updated a bit: 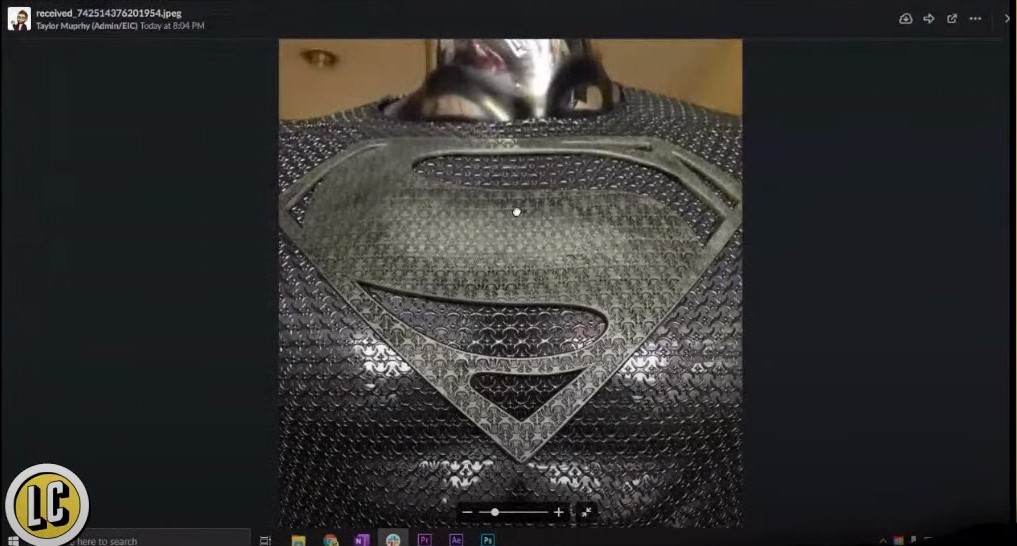 Another image includes a look at the Shazam family who appeared at the end of the Shazam! movie; Murphy claims he was given the image prior to the release of the flick and teased about it on social media: 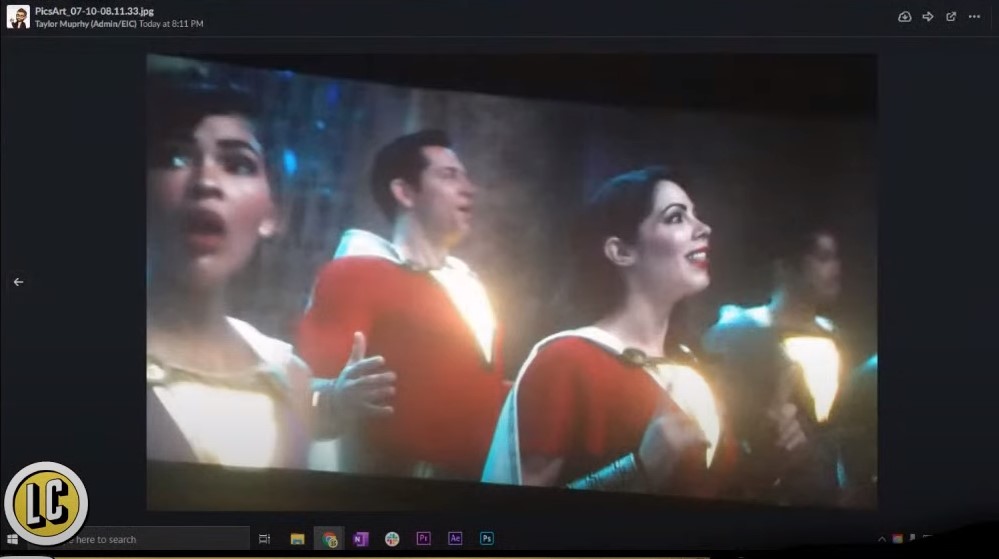 Another pic includes a family member at the DC offices: 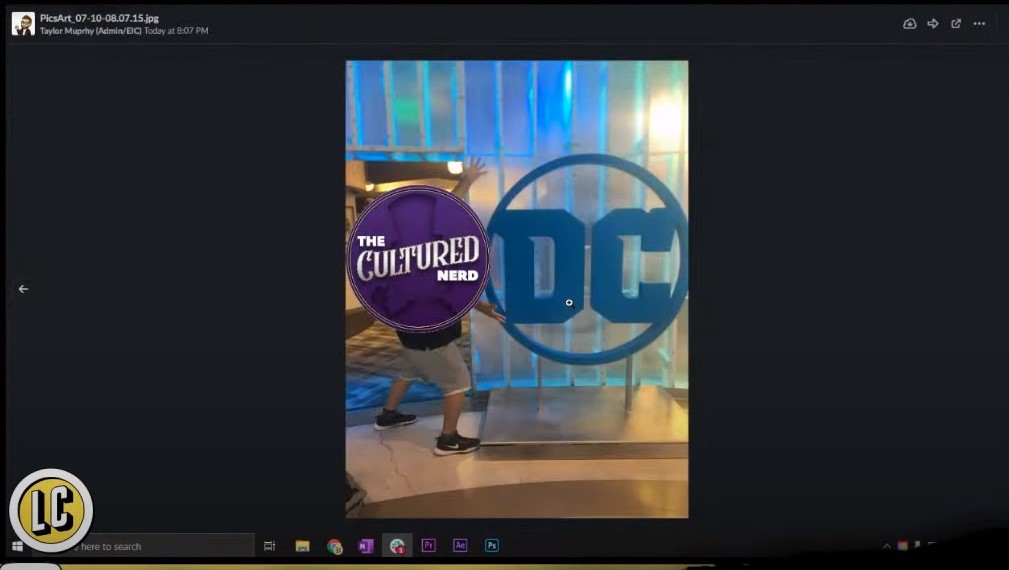 With another pic featuring designs for the Pokemon movie: 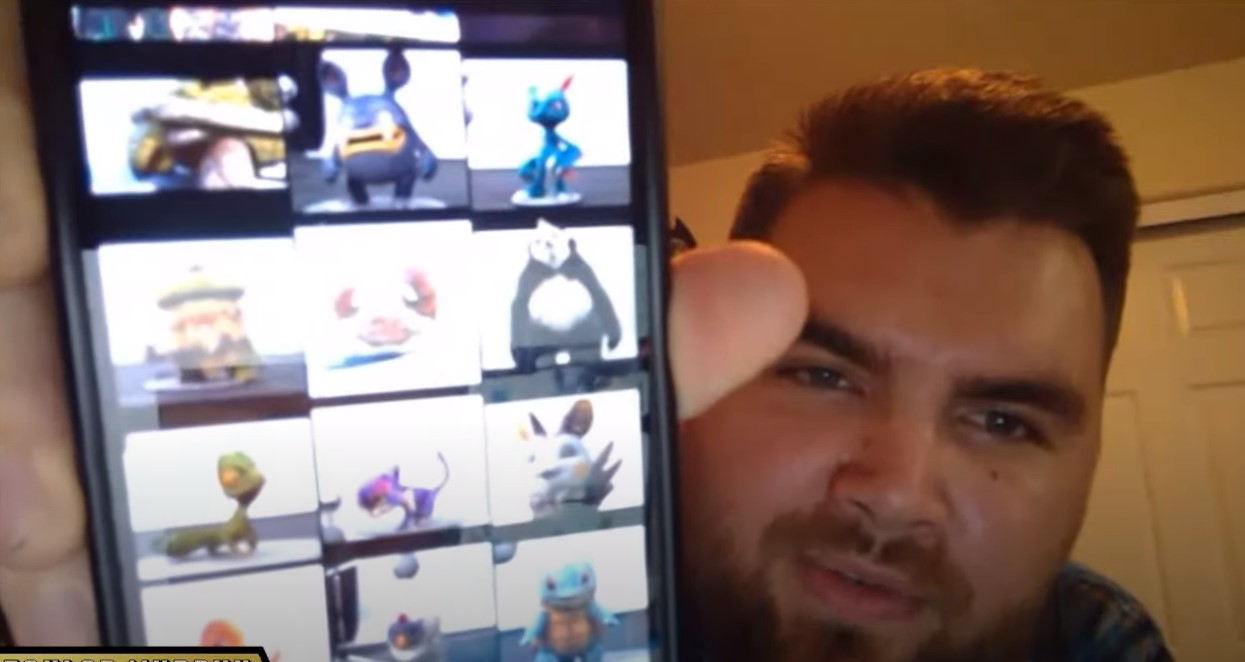 Regarding the return of Ben Affleck as Batman, again, Murphy says he is sticking to his guns and believes his sources, which are his friends and family members.

"Ben Affleck has reportedly signed a contract and we talked about how we had a couple other people, a couple of our sources, who said, 'Hey, it happened, he signed,' and we're like, 'Okay. Cool,' and we'll check with a few more people and then we checked with a couple more people, a couple prominent Instagram accounts," explained Murphy. "One in particular, a buddy of mine, he runs one of those DC fan accounts that has a few hundred thousand followers on it, and he has some friends that work in special effects and then he texted me, he's like, 'Hey, my special effects buddy just told me that Ben signed a new contract. What the f' is he talking about?' That's how the conversation started. I'm like, 'Dude, that is awesome because I heard the same thing from like three other people over here.' So I started taking all these little confirmations, but eventually, I would like, you know what, I'll just go f'n ask. I'll just go to my source. I'll call them up - like BAM - and I just called them and they told me, they're like, 'Sounds like you've already got your answer. What do you want me to tell you?'

Murphy confirmed that it was his family that told him this information.

"My family. I will say this, my great aunt, my grandma's sister was a lot producer, she worked on the Burbank lot as a project producer, she produced TV shows, movies and everything in between," said Murphy. "All the day-to-day projects that exist on the lot, she produced those. She had retired a couple of weeks before Batman The Dark Knight Rises came out in theaters, that's when she retired, okay, and they made her this poster as a thank you gift, and they made her this poster of her on the Batpod, it was her as Catwoman on the Batpod blowing up the Warner Bros. Tower..."

Murphy expanded about what his family members filled him in about Ben Affleck back as Batman.

This is what Murphy previously said about the return of Ben Affleck as Batman: