Momoa also posted on his Instagram Story, “Well, it’s not a f’n secret anymore is it? That’s what happens Warner Bros. when you walk out of your set and there’s are fans. Hey, guys. Have a good time. [Laughs] Well, we tried to keep it a secret. [Laughs] Alright. Here we go.

Jason Momoa confirms Ben Affleck as Batman for Aquaman and the Lost Kingdom:

Jason Momoa just confirmed on his IG that Batfleck is back and will appear in ‘Aquaman and the Lost Kingdom’ pic.twitter.com/AFGOb0kOhj 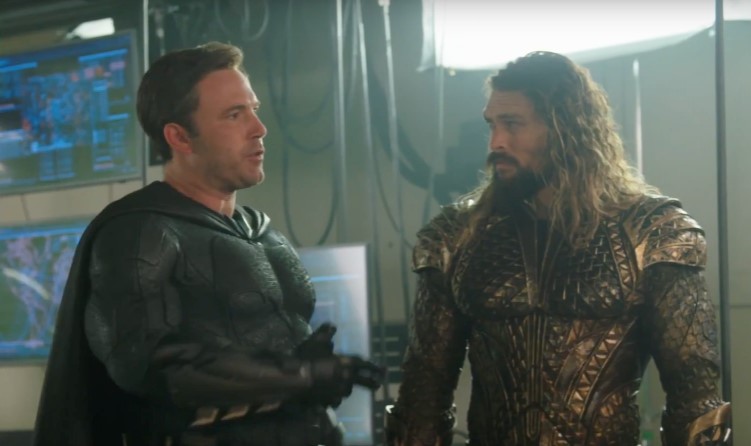 According to earlier rumors, the Michael Keaton Batman was to have appeared in Aquaman 2 twice: once in the first act to talk to Jason Momoa’s Arthur Curry suggesting to him that something is wrong with the Earth’s core, where it’s guessed the Atlanteans are behind it, and the second time in the epilogue during a speech Aquaman says.

Again, now it appears as if the Ben Affleck Batman is doing those scenes, which apparently were recently reshot judging from Momoa’s recent Instagram post.