Goyer, who is also no stranger to horror having been behind the Blade trilogy, has been announced by Spyglass Media Group to fast track a re-imagination of Clive Barker’s 1987 horror classic Hellraiser which will see Goyer producing and writing.

Gary Barber, Chairman and Chief Executive Officer of Spyglass, made the announcement stating, “Clive and I go back more than 30 years together. For generations, his brilliantly twisted and imaginative Hellraiser haunted the minds of moviegoers with its searing imagery of Pinhead.. David is the perfect storyteller to continue Clive’s vision for a new theatrical version of Hellraiser.”

Goyer said, “I’ve been a fan of Clive’s work since the original Books of Blood paperbacks and The Hellbound Heart novella. Having the chance to reimagine Pinhead and the Cenobites for a new audience is a nightmare-come-true. Gary is a true fan as well and we’re committed to making something dark and visceral.”

The first Hellraiser was released in 1987 and introduced Pinhead and infamous Lemarchand’s Box which conjures the Cenobites with a blood sacrifice. The flick spawned numerous sequels and tore the audience’s souls apart. 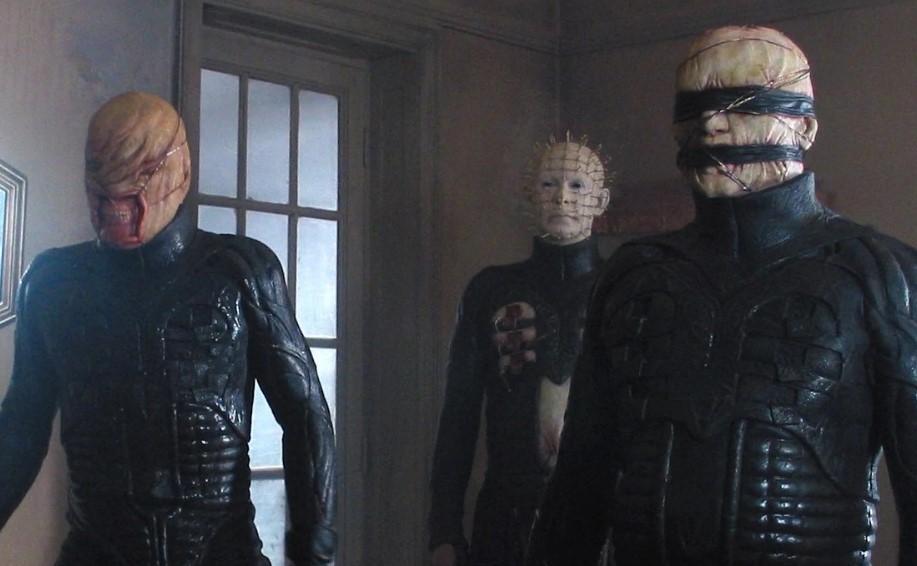