WarnerMedia has released high-res images for The Batman featuring Robert Pattinson as Bruce Wayne as well as the official title treatment.

The pics come from the recent trailer that was released at the DC FanDome virtual convention.

At DC FanDome, Director Matt Reeves said they are “anxious” to return to filming and Reeves offered he was excited to do a take on Batman never before done on the big screen.

Update: Filming has been halted due to Robert Pattinson testing COVID positive.

“The early days of how he is Batman, and he is so far from being perfect, and we watch him becoming what we all know about him…I felt like that was a way to do something that hadn’t been done,” said Reeves.

Reeves also offered tidbits on the plot as Reeves confirmed the movie takes place in year two of Bruce being Batman offering the murders that start to happen offer an insight into Gotham City: “The murders begin to describe sort of a history of Gotham in a way that reinforces what he knows about Gotham, but it opens up a whole new world of corruption that goes much farther.” 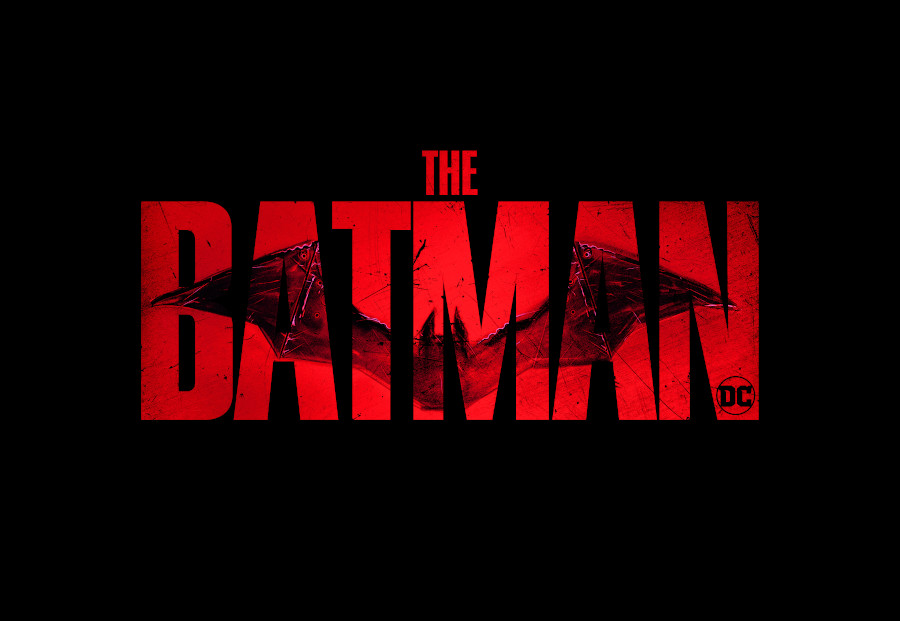 Director Matt Reeves (the “Planet of the Apes” films) is at the helm, with Robert Pattinson (upcoming “Tenet,” “The Lighthouse,” “Good Time”) starring as Gotham City’s vigilante detective, Batman, and billionaire Bruce Wayne.

Batman was created by Bob Kane with Bill Finger. Based on characters from DC, “The Batman” is set to open in theaters October, 1, 2021 and will be distributed worldwide by Warner Bros. Pictures.