Following the leaks, The Batman trailer has been officially released online by WarnerMedia which offers a first look at the footage.

The trailer offers a look at Robert Pattinson as both Bruce Wayne and Batman where he gives a villain an epic beat down.

Jeffrey Wright as James Gordon is also investigating a crime scene where the Riddler has left riddles for Batman.

We also get a peek at Zoë Kravitz as Selina Kyle and Colin Farrell as Oswald Cobblepot. 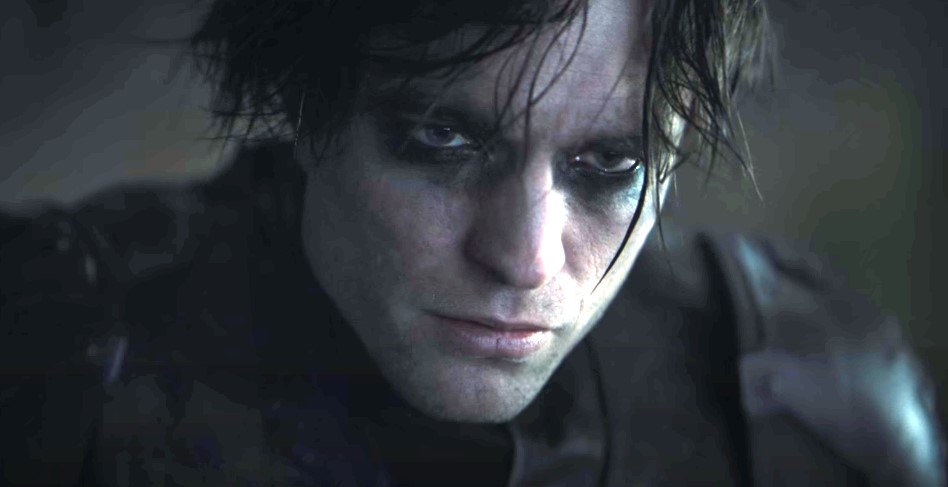 From Warner Bros. Pictures comes “The Batman,” with director Matt Reeves (the “Planet of the Apes” films) at the helm and with Robert Pattinson (“Tenet,” “The Lighthouse,” “Good Time”) starring as Gotham City’s vigilante detective, Batman, and billionaire Bruce Wayne.

Based on characters from DC. Batman was created by Bob Kane with Bill Finger. “The Batman” is set to open in theaters October 1, 2021 in select 3D and 2D and IMAX theaters and will be distributed worldwide by Warner Bros. Pictures.