We may have our first legitimate leak from The Batman as an image has leaked online featuring some sort of victim with “No More Lies” written on the forehead.

The image is said to have originated on Discord, and if we take a closer look, the chair does appear to match that of director Matt Reeves tweet announcing day one of filming where “roll A 11” was used for “scene 17.”

The image also features what looks to be numbers related to the film reel with 145 prevalent.

Update: The image appears to be legitimate as pics are getting removed from Twitter via copyright notice.

The pic features a man wearing a shirt and tie and what looks to be a vest with his head wrapped in what appears to be a plastic bag with what might be a spike(?) stuck between his eyes and “No More Lies” written in blood.

Nothing else is known about the image, but we can assume one of the Batman villains is responsible, possibly Penguin, played by Colin Farrell, or Riddler, played by Paul Dano. 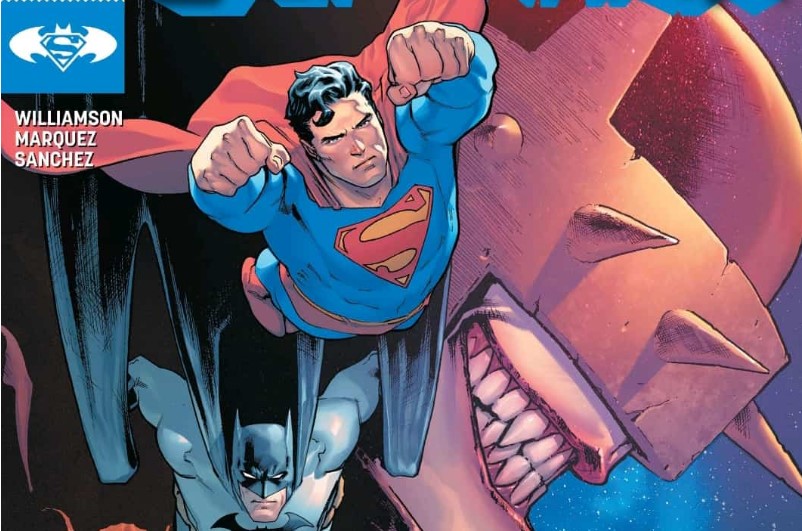 The Batman Who Laughs?

Checking the comics, I managed to come up with a connection to the DC Comics character The Batman Who Laughs, as Batman/Superman #6 is titled “No More Lies” that was actually released just two days ago.

It’s probably just a coincidence and doesn’t mean that The Batman Who Laughs is appearing in The Batman, but that would be pretty wild.

Fan theories on Reddit suggest Riddler is responsible and placed the victim in the chair in Wayne Manor, which may suggest that perhaps Riddler knows the identity of Batman to be Bruce Wayne (hence “No More Lies”). Of course, it could very well take place at another location.