With Jonah Hill no longer in talks for a villain role in The Batman, Seinfeld actor Jason Alexander says he wants to play Penguin.

“Ok, Jonah Hill passed. Clearly the next move for Penguin has to be someone familiar with marine biology. Ahem,” The 60-year-old actor tweeted.

Ok, Jonah Hill passed. Clearly the next move for Penguin has to be someone familiar with marine biology. Ahem. 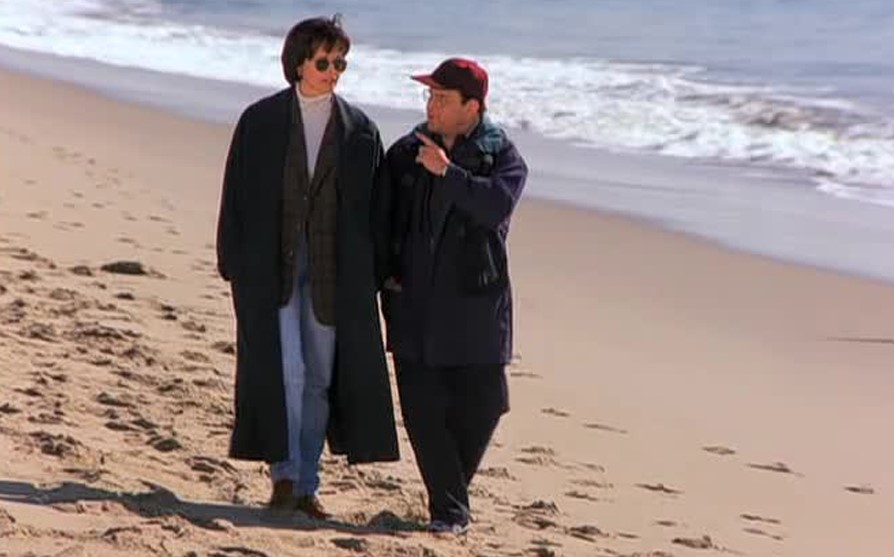 Jason Alexander wants to play Penguin in The Batman

Jason Alexander is referencing the classic Seinfeld episode, “The Marine Biologist,” which sees his character, George Costanza, pretend to be a marine biologist in order to impress and woo a woman. While at the beach George is called upon to save a beached whale, which he does by clearing an obstruction – Kramer’s golfball – from its blowhole. Upon confessing to the woman he really isn’t a marine biologist, she dumps him.

Earlier also saw the news that following Jonah Hill no longer being in talks for a villain role in The Batman that director Matt Reeves has cast Paul Dano as Riddler. Reportedly, Hill was in talks for either Penguin or the Riddler, so now just Penguin needs to be cast, which looks to happen soon as it has been said Reeves is already looking at actors.

The Batman has a June 25, 2021 release date starring Robert Pattinson as the titular character, Jeffrey Wright as Jim Gordon, and Zoe Kravitz is playing Selina Kyle, aka Catwoman.

The rumored plot is said to be adapting the DC Comics storyline “The Long Halloween” with further rumors offering the film will be exploring a detective case where people start dying in strange ways so Batman must go deep into the dark world of Gotham City to find the clues and solve the mystery/conspiracy connected to Gotham City’s history and criminals.