Check out a first look at Batman: Hush animated movie footage that has made its way online in the form of the following clip.

Batman: Hush is based on Jeph Loeb and Jim Lee’s storyline from Batman #608. The Batman: Hush movie will be set in the present day in a much more familiar Gotham City. The comic storyline featured popular Batman villains like Poison Ivy, Ra’s al Ghul and the Joker, but it’s also well known for introducing the villain it’s named after—the bandage-faced Hush. While a child version of the character has made a couple of appearances on Gotham, and Hush has appeared in video games like the Arkham and LEGO Batman titles, he’s never before appeared in a DC Universe movie. 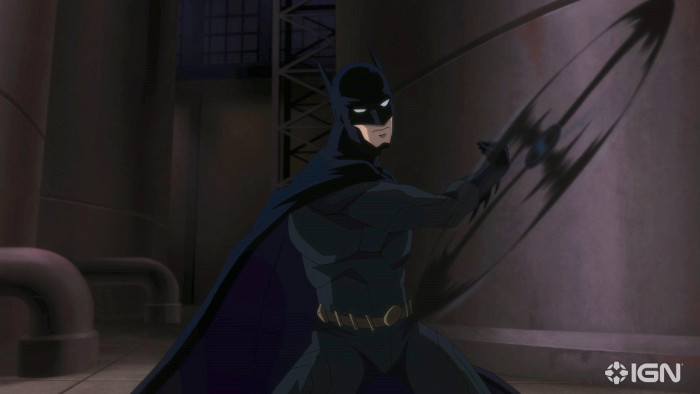