Danny DeVito approves of Colin Farrel as the Penguin in The Batman, though both director Matt Reeves and Warner Bros. have yet to confirm the casting.

“[Colin Farrel] is going to do the Penguin,” Danny Devito remarked. “Yeah. I think it’s a great thing because you know Penguin is a great part. Oswald Cobblepot is many, many layers. It’s a very, very difficult task. But I think you know like many people have played King Lear, or Hamlet, or anything. I don’t think Oswald should be any different. I think everybody should get a crack at him. I think Colin is a terrific actor and I can’t wait to see the twists and turns.”

It’s unclear why Colin Farrel hasn’t yet been officially announced as Penguin in The Batman, but talks could still be ongoing with the deal not quite sealed as of yet.

Fans seem to be behind Colin Farrel as The Batman as internet artists have whipped up cool fan art. Check out below.

If Colin Farrell does get cast as Penguin, he would join Robert Pattinson as the young Bruce Wayne and the titular character, Jeffrey Wright as Commissioner Gordon, Paul Dano as Riddler, Zoe Kravitz as Selina Kyle, aka Catwoman, Jayme Lawson as Bella, with Andy Serkis as Alfred, and John Turturro as Carmen Falcon.

The Batman has a June 25, 2021 release directed by Matt Reeves, co-written by Reeves and Mattson Tomlin, with Michael Giacchino composing the music. 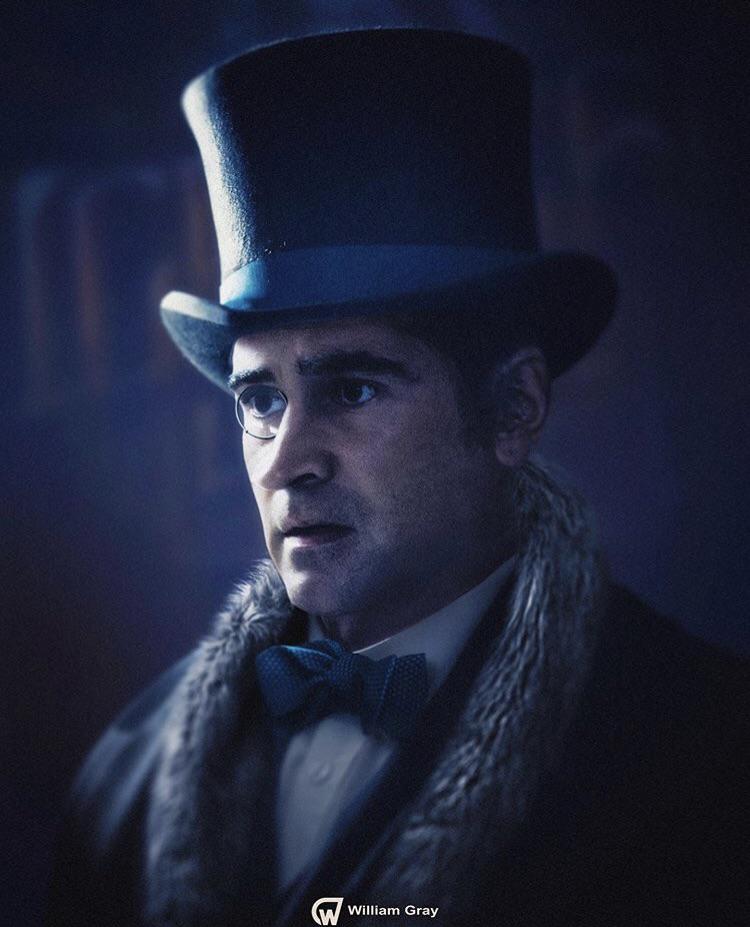 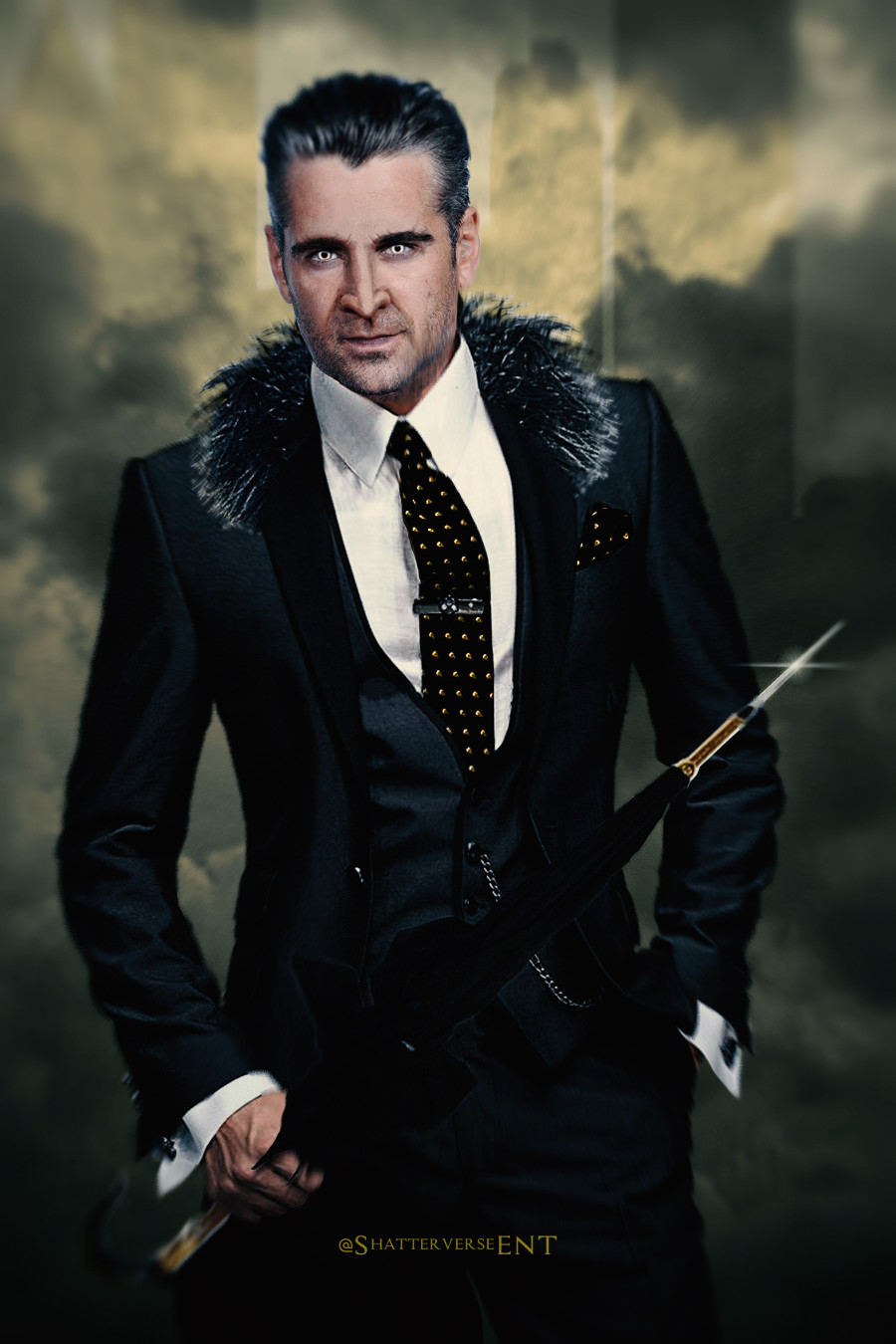