The Batman character posters have been released which tease to unmask the truth and feature Robert Pattinson, Zoe Kravitz, Paul Dano, and Colin Farrell.

In addition to the posters, new spots have also been released as advanced tickets go on sale Thursday, February 10, and it’s announced the score for the film will get released this Friday.

More of my friend @m_giacchino ‘s amazing music from @TheBatman is coming this Friday – follow the official playlist to hear it first: https://t.co/R6mhnyk5gj #TheBatman is #OnlyInTheaters March 4th! pic.twitter.com/SL8qMvqwGK

He’s part of this too. #TheBatman, only in theaters March 4. Get tickets starting February 10. pic.twitter.com/SIJXEH8cnB

The truth about Gotham is coming. Are you ready? Get tickets for #TheBatman starting February 10, only in theaters March 4. pic.twitter.com/tVMBdtXyMQ 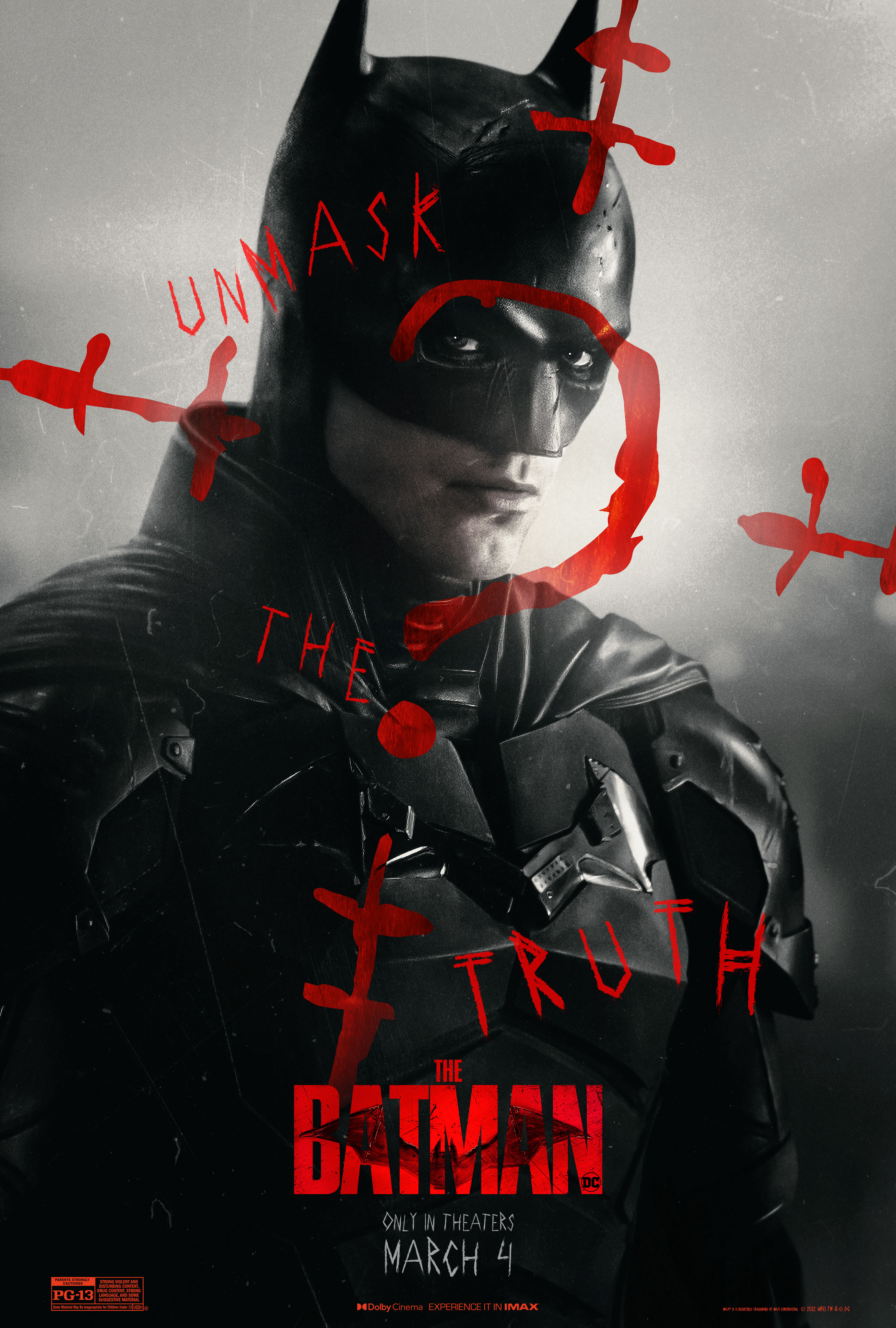 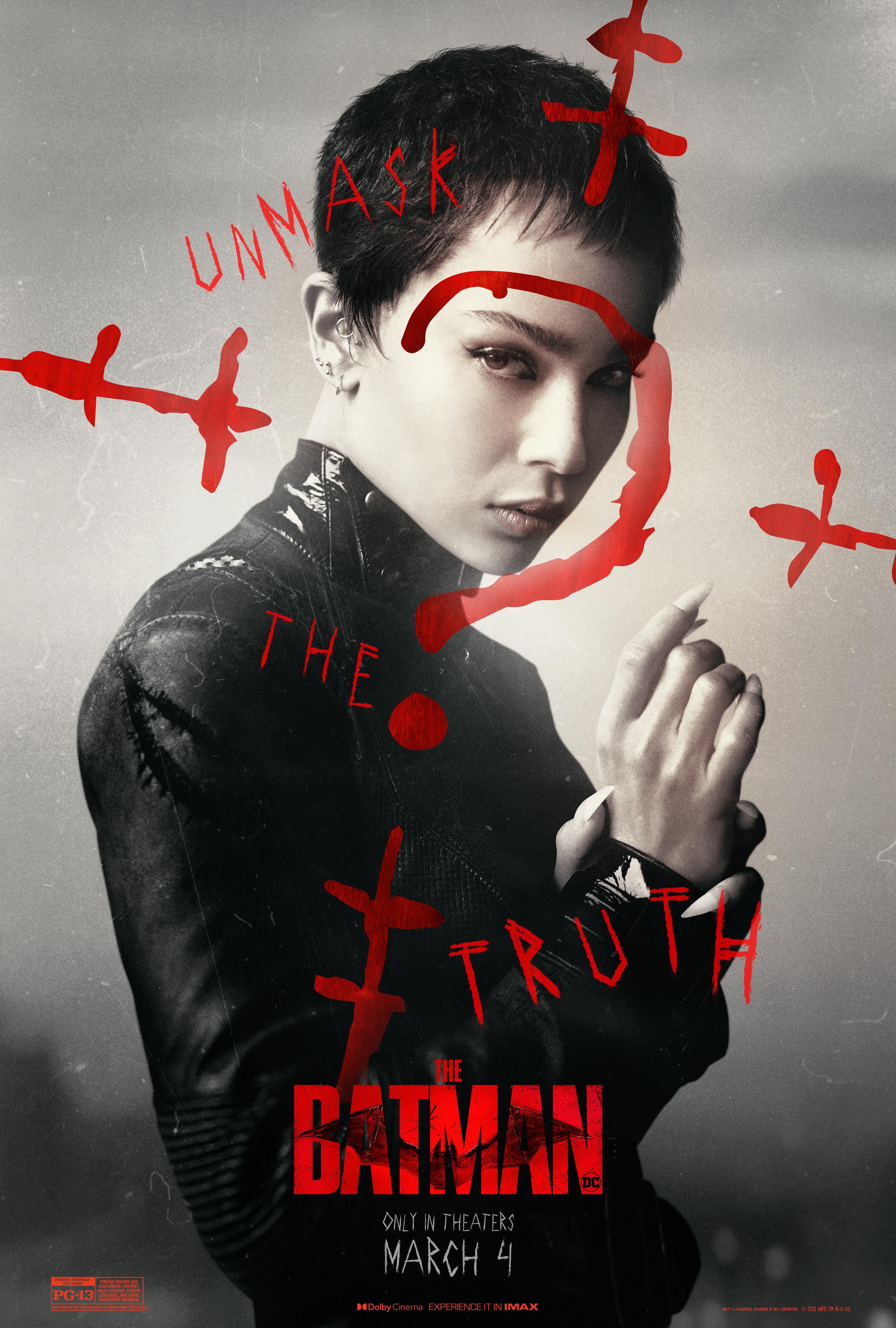 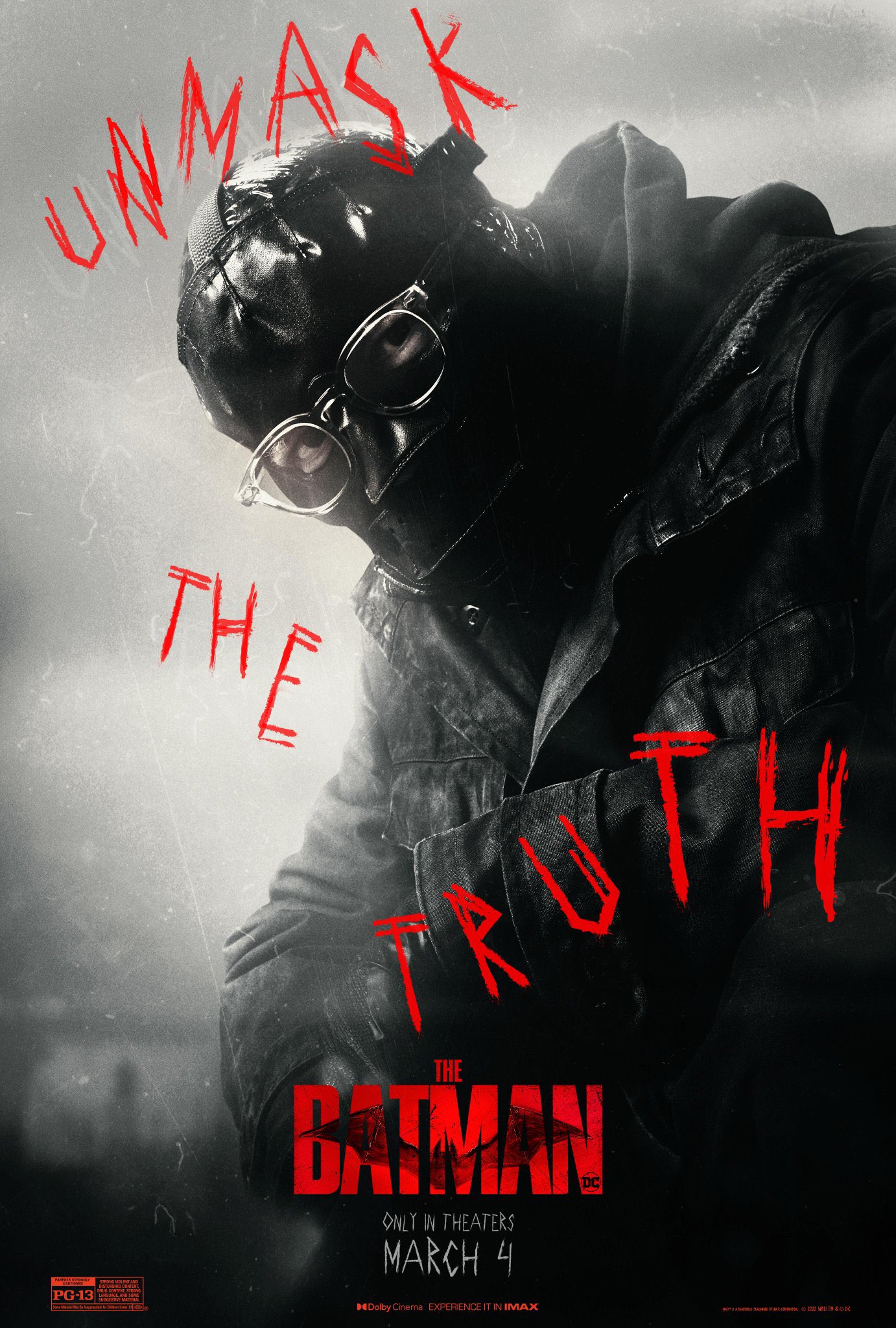 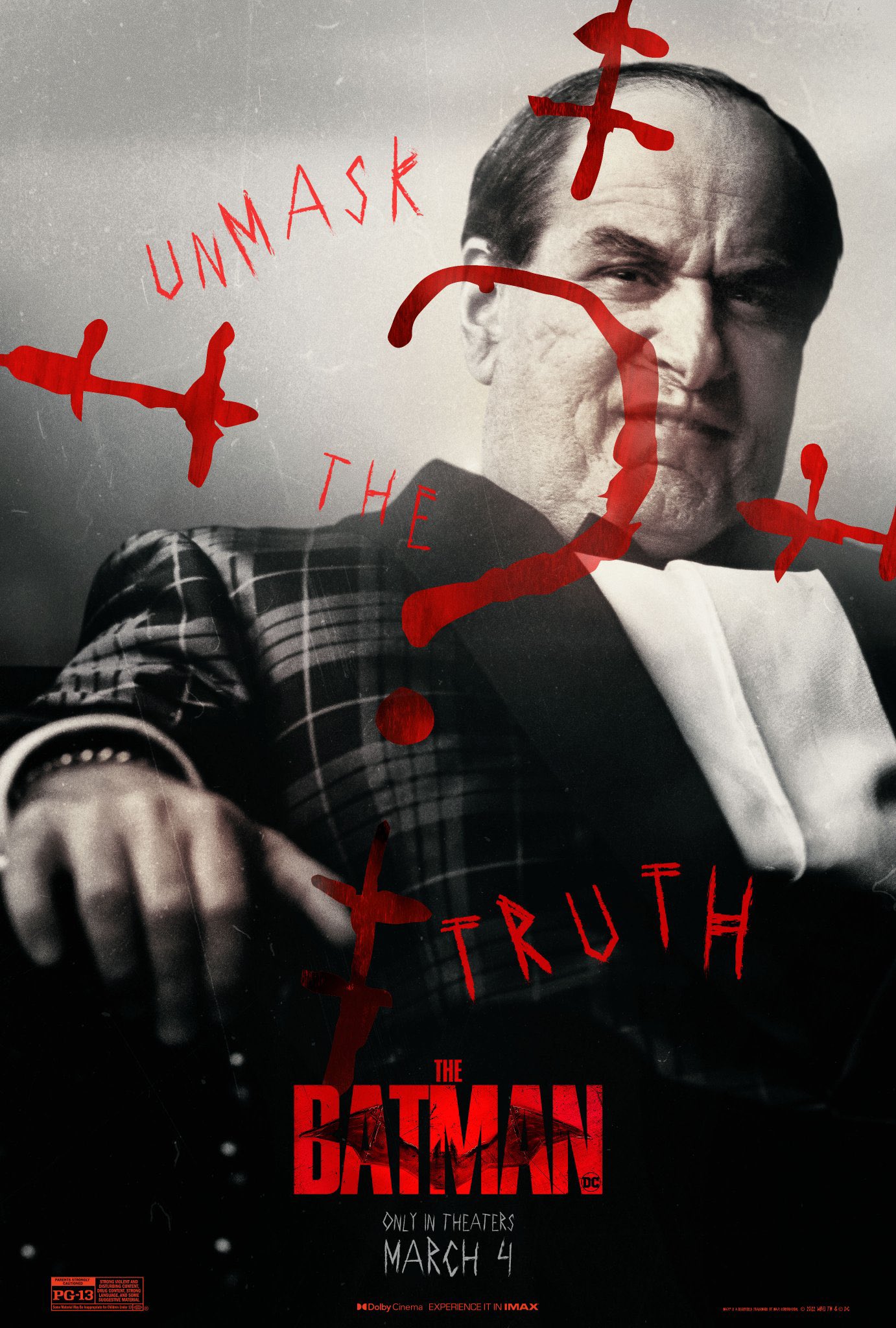