Just think what could have been for the DCEU if Snyder's Superman was hopeful and inspirational.

As of Sunday, The Batman has grossed $672.851 million worldwide, which whips Snyder's Man of Steel which finished with a disappointing $668 million in its thirteen weeks of release.

The Batman has a current domestic gross of $331.951 million, beating out Snyder's Superman movie that only did $291 million domestically for its full run.

Internationally, the Matt Reeves flick starring Robert Pattinson is at $340.9 million, while Man of Steel is currently ahead with $377 million.

Update: The Batman has also passed Snyder's Batman vs Superman domestically which finished with $330,360,194. 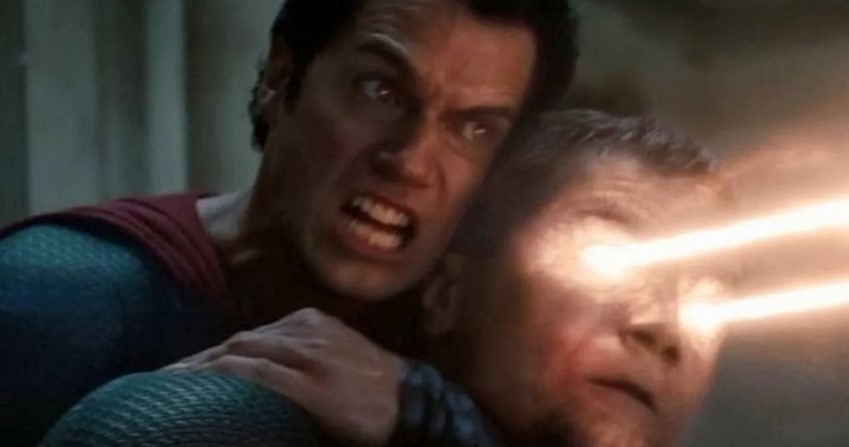 Man of Steel box office was a disappointment

Regarding the box office of Man of Steel being a big disappointment, the flick opened to over $116 million back in June of 2013 where initially there was a lot of excitement and talk about a sequel, Man of Steel 2; however, Man of Steel saw a big drop for its second weekend of over 64% (The Batman only dropped 50%) and its box office success eventually faded away.

Similar to how the controversial ending saw Superman snap Zod's neck, the critics and audiences alike were also snapped in half as reactions were divided (never a good thing, just ask Rian Johnson) as half of the fans loved the movie, while the other half loathed it.

"I think my perception of Superman has changed in this way: I spent a lot of years believing there was 'one true' Superman and I was pretty rigid in how he was interpreted," Waid answered in a DC Comics AMA on Reddit. "I've since come to accept that Superman belongs to everyone, and he's flexible enough to withstand multiple interpretations. Except ones where he snaps necks." 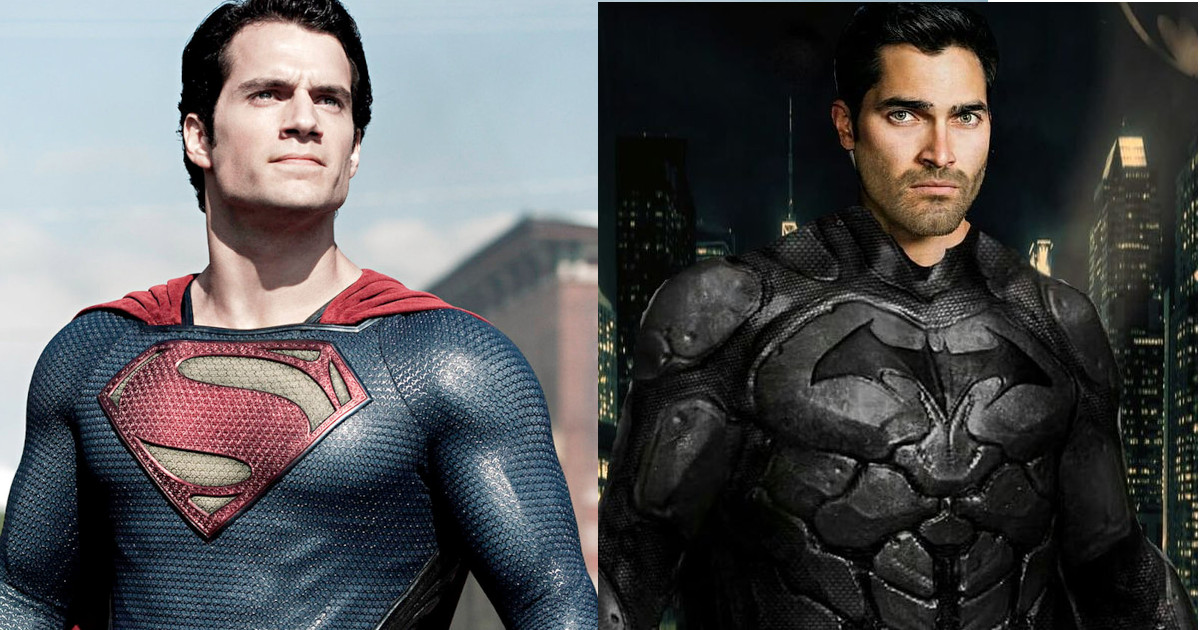 What could have been for the DCEU

What is interesting about the near ten years since the release of Man of Steel (wow) is that the original plan was to have The Batman follow Man of Steel, as DC insiders filled me in ten years ago that a Batman movie was being developed featuring Batman in his second year of being a hero starring a pretty boy actor in a movie titled The Batman. Obviously, we now see they went back to that original Batman idea.

What is also interesting is that I was told Tyler Hoechlin was going to play the new Batman to Henry Cavill's new Superman, but from what I was told, due to Man of Steel not hitting a billion dollars at the box office, which followed the billion-dollar Dark Knight movies from Christopher Nolan, exec producer on Man of Steel, the decision was made to bring in Ben Affleck as they also wanted the "Marvel money," and Snyder came up with the grand idea to do Batman vs. Superman, which turned into a big mess, led to the Justice League fiasco, and the rest they say is history.

What is further interesting is that the original The Batman movie starring Tyler Hoechlin was said to have a plot about Arkham Asylum, and now we see they changed the Gotham PD HBO Max series to a series about Arkham.

Just think how different the DCEU would have been - as Superman Henry Cavill was supposed to spearhead a shared Justice League universe with Man of Steel, The Batman, solo Justice League movies, and Justice League - if one or two things had been tweaked in Man of Steel to make it more hopeful and inspirational (I actually loathe Snyder's death of Pa Kent scene more than Zod).