The Batman opens next month with early estimates offering the box office will open well over a hundred million dollars, which isn’t too surprising.

Box Office Pro offers that The Batman could open anywhere from $135 million to $185 million, which is a wide range.

Factors that will come into play regarding the box office include ticket sales, which go on sale this Thursday, reviews to an extent, but probably the most important factor will be word of mouth.

I think if fans really love the movie, they will take to social media and that, similar to what happened with flicks such as Joker and Spider-Man: No Way Home, word of mouth will be the major factor and things could explode.

BOP also says advance tracking for The Batman including social activity and trailer views are the strongest of any release excluding Spider-Man: No Way Home since before the pandemic began, and that tracking is more in line with the opening of Captain Marvel‘s $153 million and even the $177.4 million opening of Disney’s Star Wars: The Rise of Skywalker and Zack Snyder’s $166 million for Batman v. Superman: Dawn of Justice. 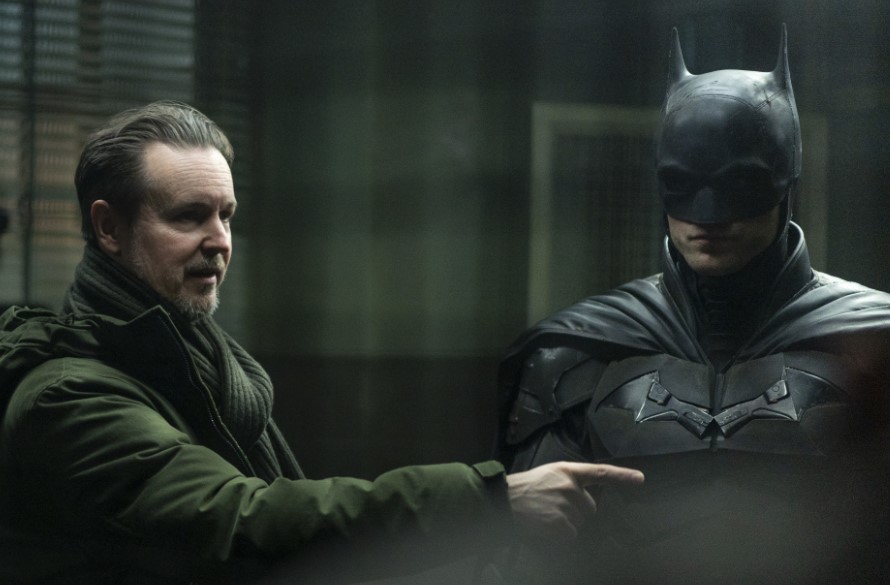 The Batman: word of mouth should be a huge factor for box office

And regarding Zack Snyder’s Batman movie, it also opened huge, as, again, Batman v. Superman opened to a whopping $166 million, but the flick did nowhere near as well as the Nolan Dark Knight flicks, which I think has to do with word of mouth, as Batman v. Superman was a colossal disappointment and followed Snyder’s questionable take on Superman and Man of Steel.

We do see a pattern, and that is fans really like Batman, as the opening box offices for the three previous Batman films all were really big, but again, what remains to be seen with Matt Reeves and Robert Pattinson’s take on DC’s Caped Crusader is if it will have any legs.

A big box office opening weekend is great, but if the box office peters out as it did for Snyder’s Superman and Batman movies, DC might again have to go back to the drawing board.