With all the controversy surrounding Kevin Hart, and now with there apparently being no host for the upcoming Oscars, it’s reported the Academy is trying to bring in The Avengers to save the day.

According to THR, a deal is being worked out to get various Avengers actors to be a part of the Oscars, with it even said some of the actors were asked not to participate at the recent Golden Globes so their impact would be greater at the Oscars.

Since there is no host, the article notes the show will rely on a rotating cast of stars to introduce various segments.

The Oscars do air on ABC this year, which is owned by Disney, the parent company of Marvel Studios, so it seems likely the Avengers will be in attendance. It’s said the appearance will be a bigger assemblage than their 2013 appearance at the Oscars which saw Robert Downey Jr. (Iron Man), Chris Evans (Captain America), Mark Ruffalo (Bruce Banner/The Hulk), Jeremy Renner (Hawkeye) and Samuel L. Jackson (Nick Fury) together onstage.

In addition, April sees the first ten years of the Marvel Studios movies wrap with the release of The Avengers: Endgame, so the Oscars seems like as good of a time as any to promote the movie. 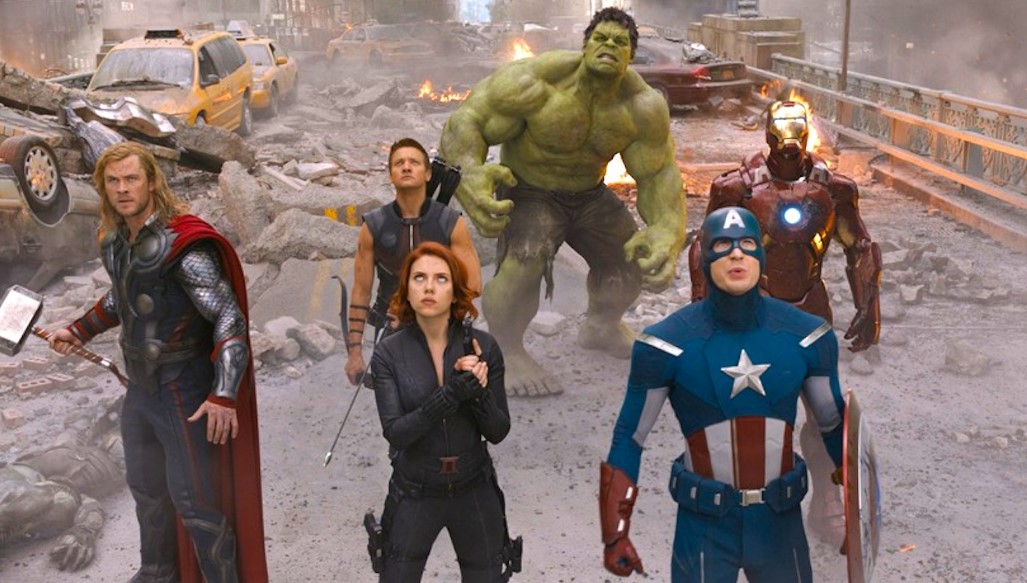