If you haven't seen it yet, check out the deleted scene from The Avengers: Infinity War revealing the transformation of the Smart Hulk, as Banner talks with Black Widow and Falcon.

The footage sees Black Widow and Falcon come upon the Hulk where Black Widow thinks it's the "Big Guy" of old; however, it's "Smart Hulk," or sort of a take on the Professor Hulk from the comics, as the two personas of Banner and the Hulk have merged:

I love Infinity War, but we deserved to see Smart Hulk’s transformation in the final film. pic.twitter.com/UnbAjH3lE0

I'm not exactly sure where the scene fits into the movie, but it might take place after the battle in Wakanda, as I believe, originally, the plan was for Banner to bust out of the Hulkbuster Iron Man suit as the Hulk, which was first revealed by toy merchandise for the flick, but instead, the Russos chose to keep the Hulk contained and explained the reason because the Hulk wanted to teach Banner a lesson:

Hulk busts out of Hulkbuster suit in Infinity War: 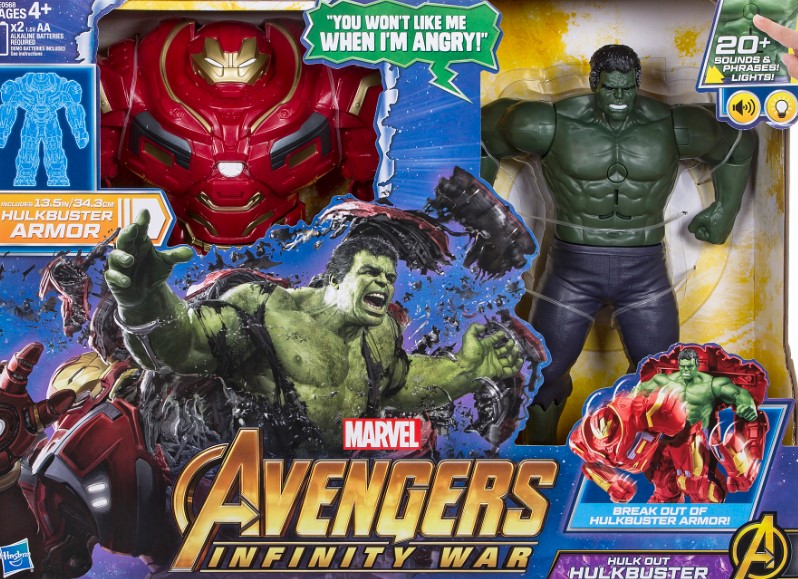 No Round 2: Hulk vs Thanos

I'll say that I do like the scene, but I don't think it fits with Infinity War, and I am glad they nixed it (there was no need to show Hulk getting beat a second time especially after the "big" transformation and introduction at the end of the flick).

So instead what Marvel chose to do is show the reveal of the Smart Hulk through a lame five-year-jump explained in The Avengers: Endgame, which basically didn't offer much and was really, really, really disappointing with its version of the "Goofy Hulk."

To boot, we didn't even get a "Round 2" Hulk versus Thanos fight in The Avengers: Endgame, which was at one time planned as concept art depicts the battle (see below).

One thing that also bugs me about Avengers: Endgame is that following the death of Black Widow, Smart Hulk really didn't do anything or react. I think they showed him fall to his knees and punch the floor, but if there was ever a time for the Hulk to rage, this would have been it, but Feige and Marvel blew it big time.

Avengers: Endgame, IMO, was nowhere near as good as Infinity War, as it was basically just fan service and mandates from Kevin Feige to set up his upcoming diverse goofy Phase 4 and beyond.

What could have been... 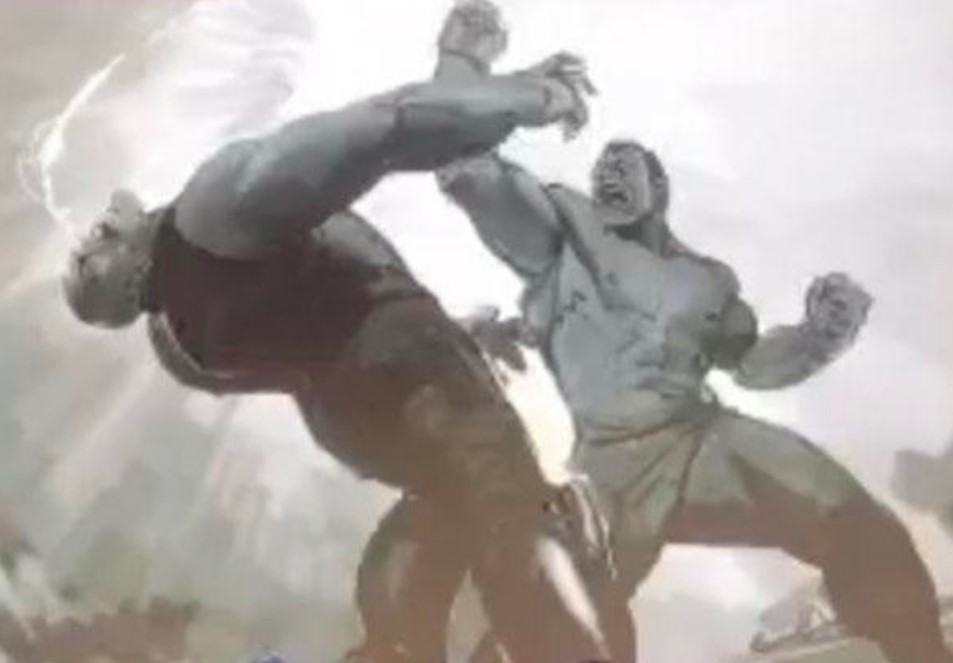