A batch of rumors has hit the net offering that Kevin Feige might want to adapt the Marvel Comics storylines “Avengers Forever,” “Civil War 2,” and “World War Hulk” for the MCU.

The rumors come from scooper Daniel RPK who recently provided the info on how Marvel has reached out to Hugh Jackman, and his plot info for The Suicide Squad info sounds about right.

The scooper notes to consider these rumors at this time, so they could just be ideas that are being talked about within Marvel.

It should also be noted that if they do make their way to the MCU, more than likely they will be a lot different than the comic book storyline (similar to how Thor: Ragnarok is light years different than “Planet Hulk” and Guardians of the Galaxy is to infinity and beyond different than its comic book counterpart) and bear in mind that some of the actors and characters that make up the original Avengers aren’t a part of the MCU anymore. 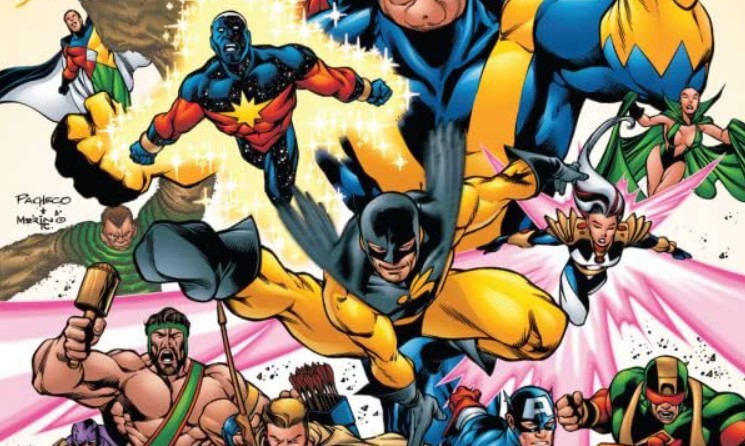 In the comics, “Avengers Forever” was a storyline that ran for 12 issues back in 1998/9 featuring the likes of Kang the Conqueror, who happens to be confirmed for Ant-Man 3.

The comic features Giant Man (Hank Pym) and the Wasp (Janet van Dyne) from the present, and characters from the past including Captain America, Hawkeye after the Kree-Skrull War; Captain Marvel (Genis-Vell) from a few months in the future, and Songbird, the ex-villain who redeemed herself as a member of the Thunderbolts. The Hank Pym Yellowjacket was also featured on the team, and Rick Jones was a part of the story as was the villain Immortus.

It’s possible “Avengers Forever” could be the MCU’s Avengers 5 or Avengers 6.

Collects Avengers Forever #1-12. Seven time-lost Avengers – plucked from the past, present and future – must protect their longtime ally Rick Jones from death at the hands of Immortus, the Master of Time. To learn why Rick has been targeted for elimination, the Avengers join forces with Kang the Conqueror – one of the team’s deadliest foes! 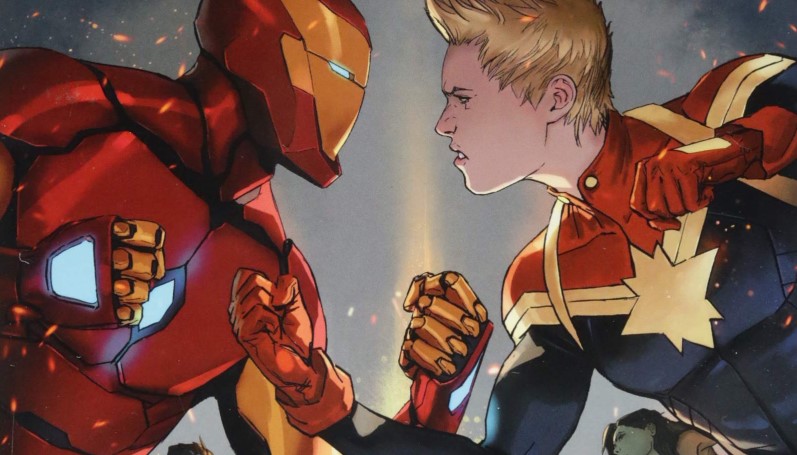 Regarding “Civil War 2,” published in 2016, in the comics, it pits Iron Man versus Captain Marvel Carol Danvers and centers around a precognitive Inhuman named Ulysses who emerges with the ability to predict the future.

It could be possible that “Civil War 2” is adapted in Captain Marvel 3 (Captain Marvel 2 us rumored to be “Secret Invasion”), and who knows, maybe there will be a new Iron Man by then.

Protect the future. Change the future. But either way – choose your side! When a precognitive Inhuman emerges, the Marvel Universe is rocked to its core. While Captain Marvel uses this power to prevent crime, Iron Man violently opposes the implications. Friendships crumble and teams are torn apart – but when the truth behind the prophecies is revealed, the biggest battle in Marvel history ensues! 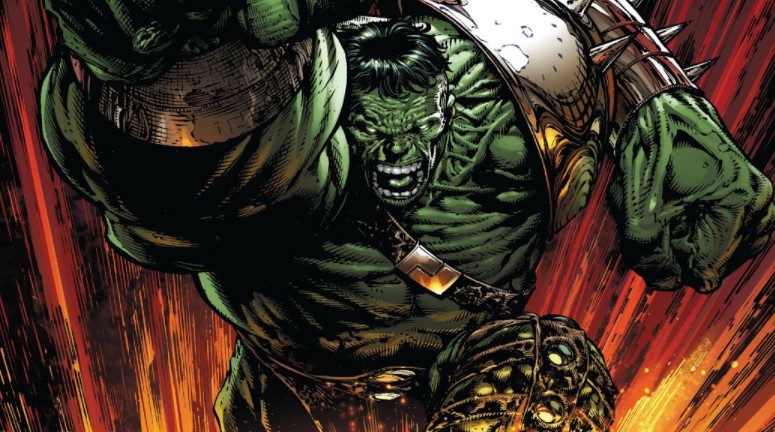 “World War Hulk,” published in 2007, was the epic follow up to the “Planet Hulk” storyline which saw Marvel’s Illuminati trick the Hulk and send him off to space to be left by himself on a planet, but instead, the Hulk went through a wormhole and was enslaved as a gladiator on planet Sakaar where he fought and won his freedom. Seeking revenge, the Hulk and his Warbound make their way back to Earth to take on every Marvel superhero ever and frickin’ tear them all a new one.

Both “Planet Hulk” and “World War Hulk” were amazing stories (can you tell I’m a big Hulk fan?), and I thought Thor: Ragnarok didn’t do “Planet Hulk” justice at all, as Feige let another Marvel Cosmic story go the goofy route, thanks to James Gunn’s Guardians of the Galaxy.

Obviously, WWH would have to be adapted differently for the MCU as a character such as Robert Downey Jr.’s Iron Man isn’t around anymore who had a big role, but who knows, again, maybe there will be a new MCU Iron Man by then.

Regarding Marvel not having the rights to solo Hulk films, which are at Universal, since this sounds like it could be years away, maybe Marvel will have the rights by then, or similar to how they adapted the “Planet Hulk” storyline in Thor: Ragnarok, will simply have another Marvel character as the headliner.

“World War Hulk” is described as:

Exiled by a group of Marvel “heroes” to the savage alien planet of Sakaar, the Hulk raged, bled and conquered through the pages of last year’s “Planet Hulk” epic, rising from slave to gladiator to king. Now the Hulk returns to Earth to wreak his terrible vengeance on Iron Man, Reed Richards, Dr. Strange and Black Bolt — and anyone else who gets in his way. Stronger than ever, accompanied by his monstrous Warbound gladiator allies, and possessed by the fiercest and purest rage imaginable, the Hulk may just tear this stupid planet in half.