It's being speculated an Avengers: Endgame Super Bowl trailer may be released next Sunday as it is confirmed Disney has reserved multiple spots with the NFL and CBS.

While the footage and subject of the trailers are not known, it is confirmed by Adage, "Walt Disney will air an undisclosed number of spots in the game." 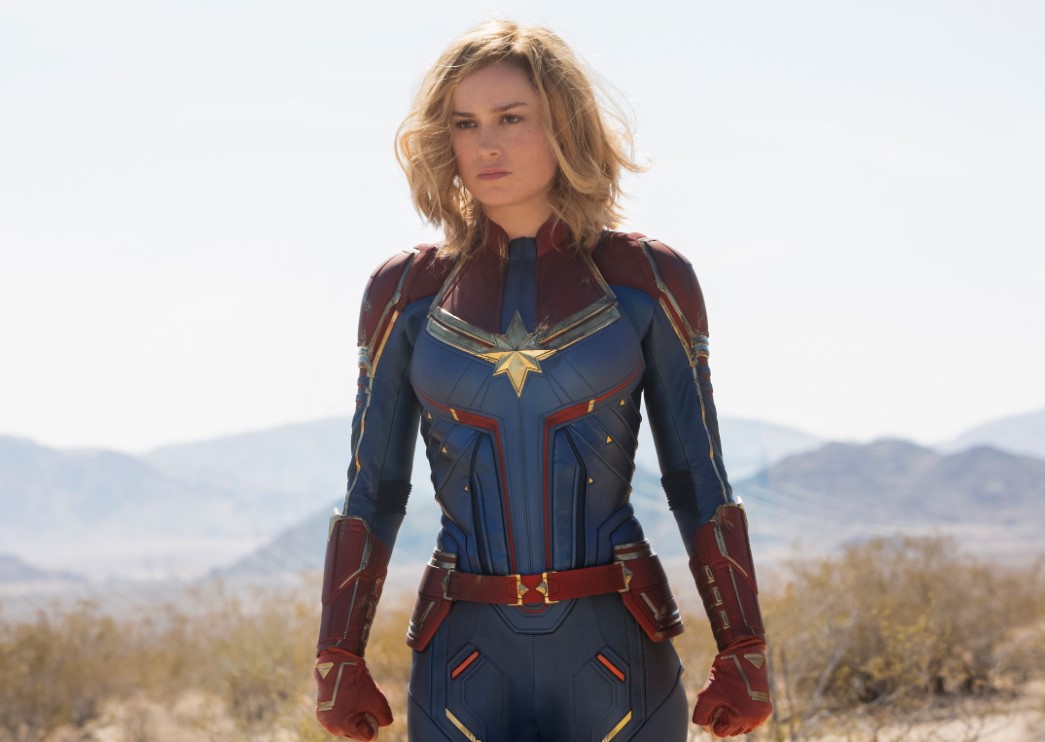 Update: It is reported that no Star Wars: Episode IX trailer will be released, but that Captain Marvel and The Avengers: Endgame will see Superbowl trailers.

Other potential Disney Big Game trailers include Dumbo, Aladdin, Toy Story 4, The Lion King, Artemis Fowl or even Frozen 2. Another possibility is that Disney could be showing off their new Disney+ streaming service that gets released later this year.