The Avengers: Endgame S.H. Figuarts figures will be available in May and are priced at around $58 each, standing at 6 inches tall, with the Thanos figure coming in at around 7.6 inches priced at $85.

Also, check out the Hasbro figures and Diamond Select statues in addition to Hot Toys high-end figures and the LEGO sets. 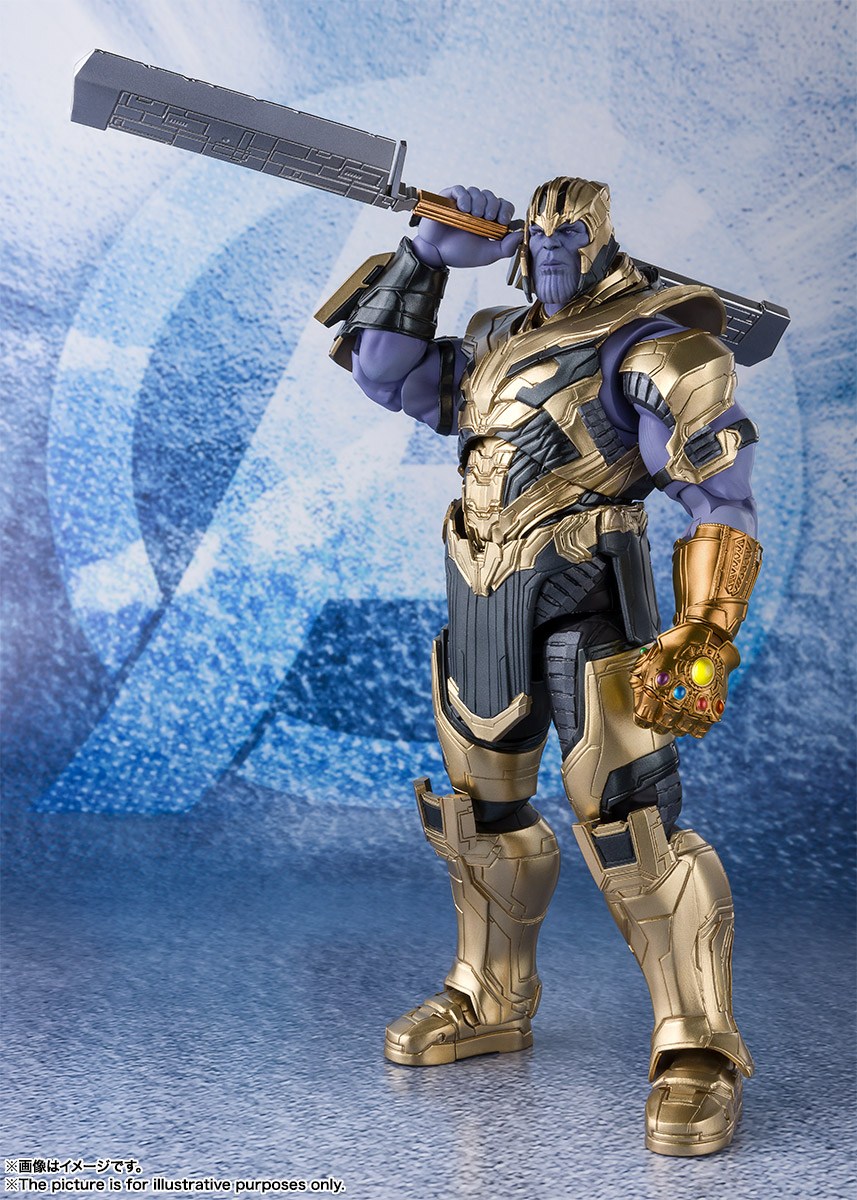 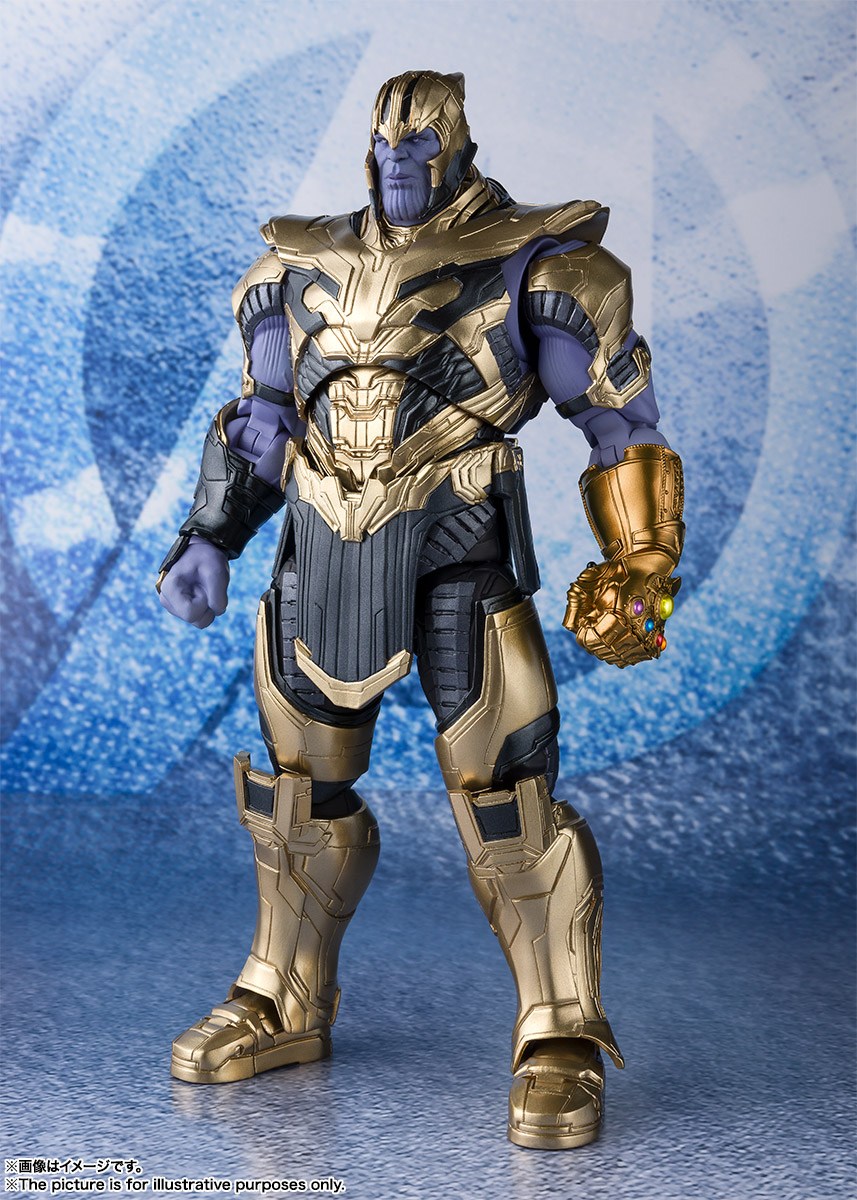 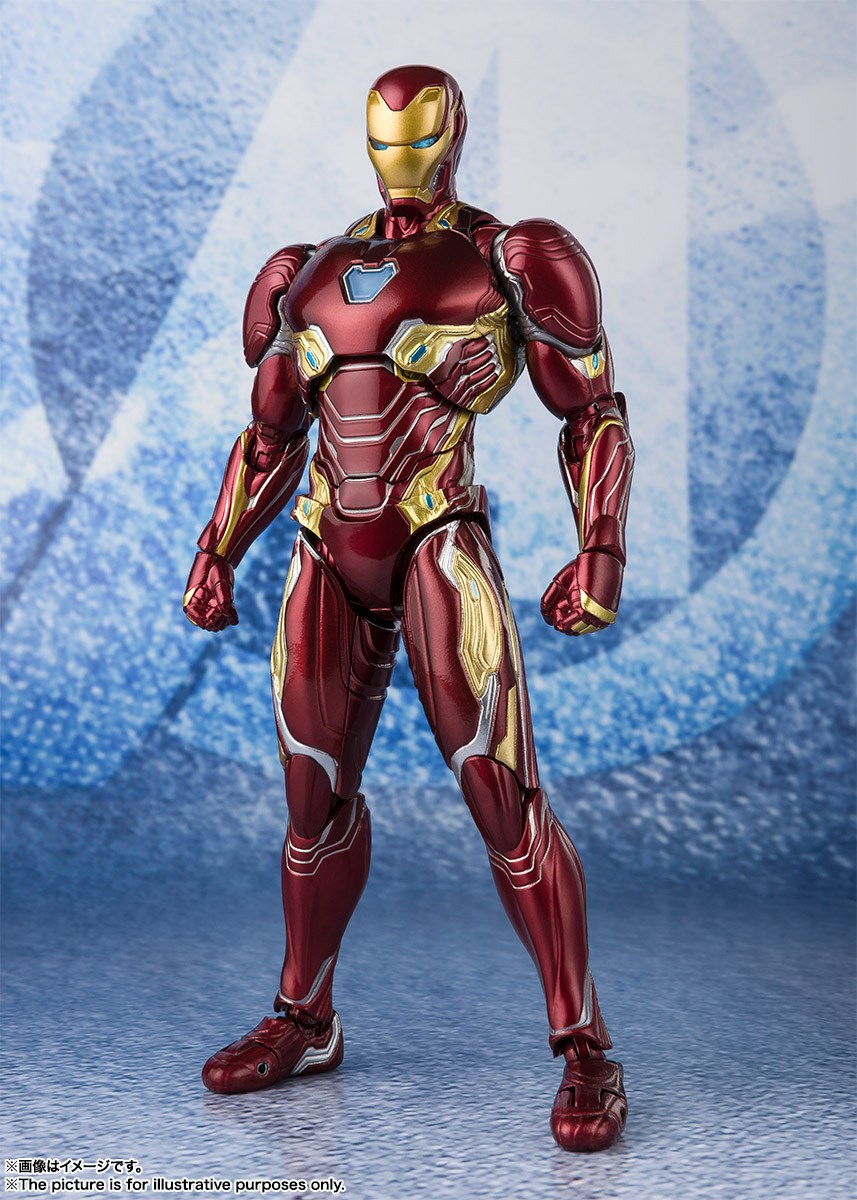 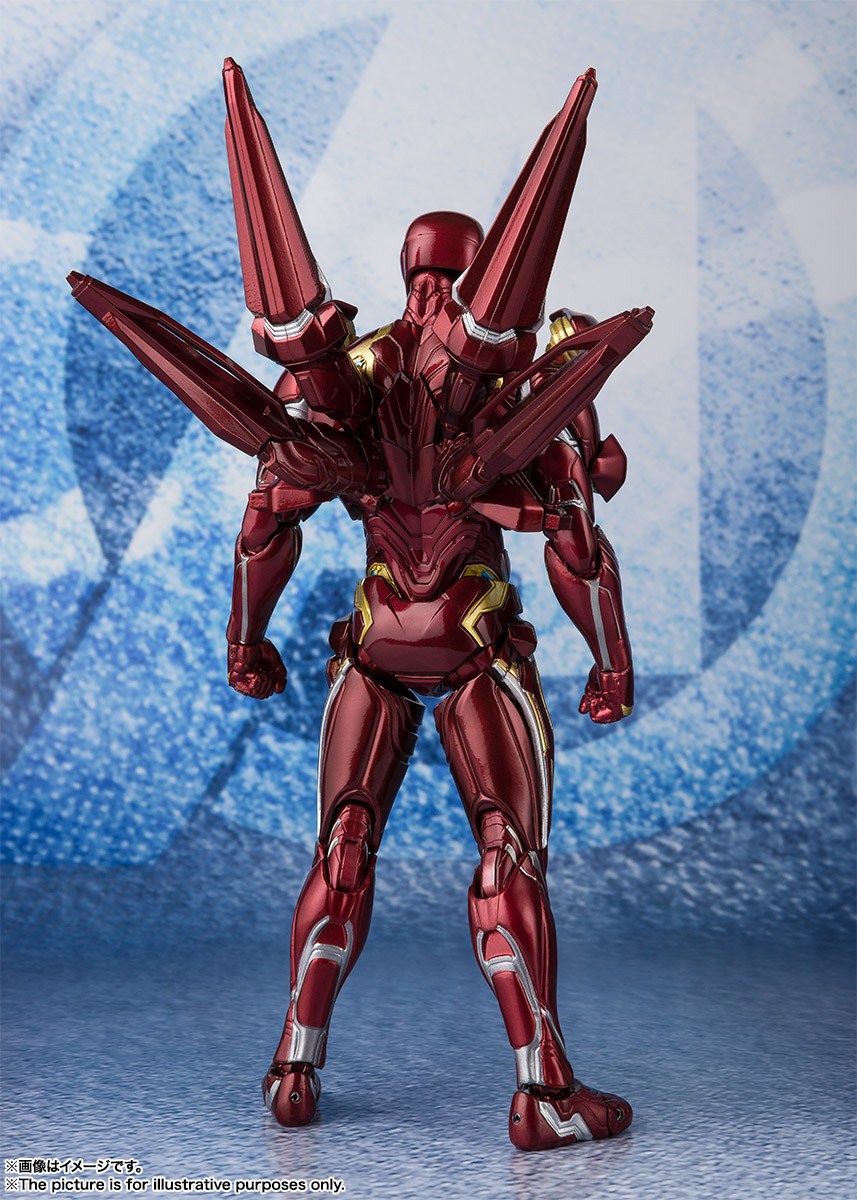 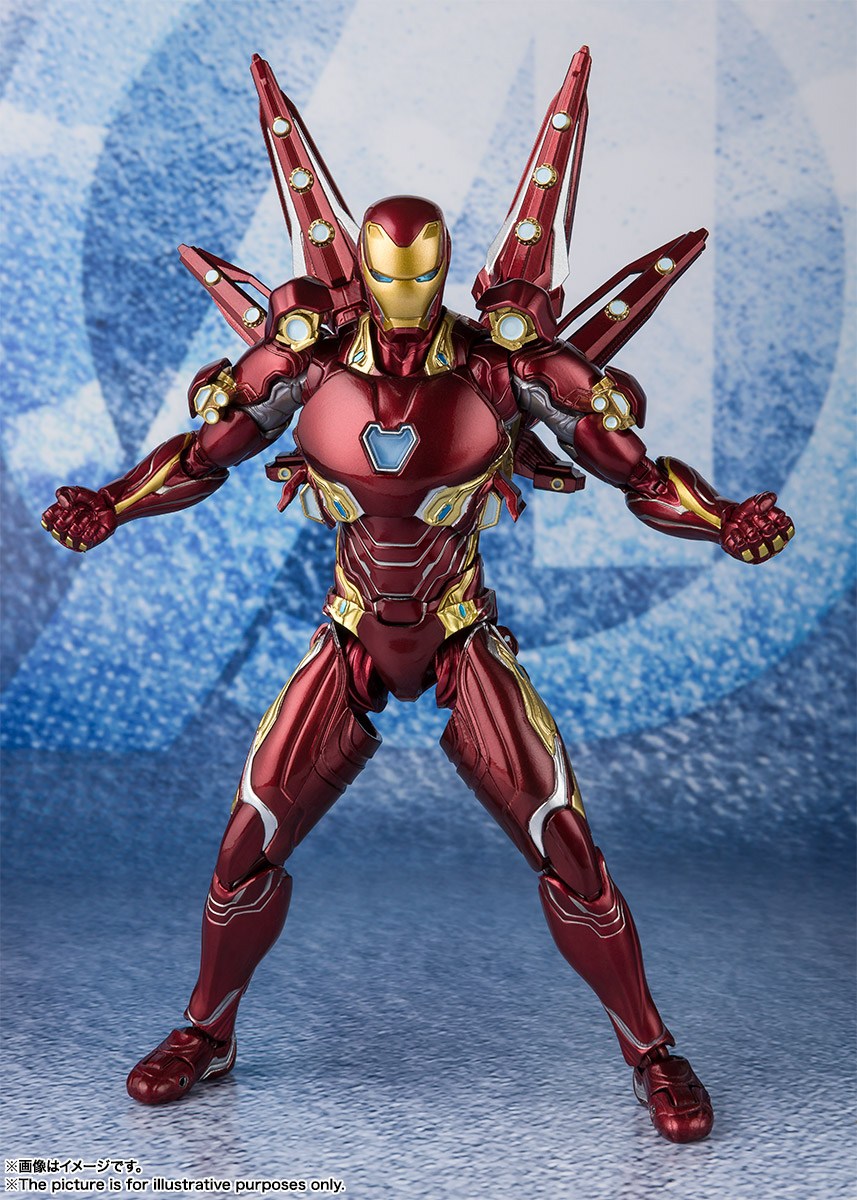 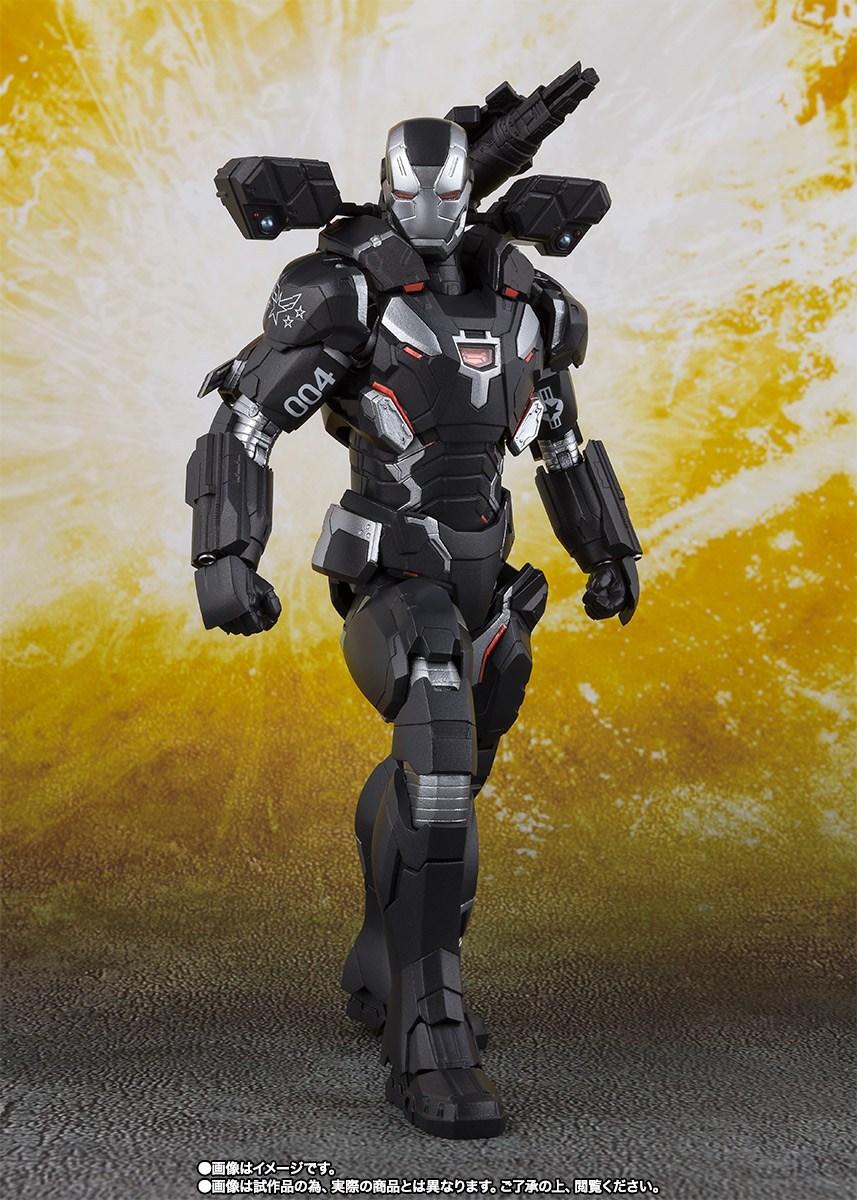 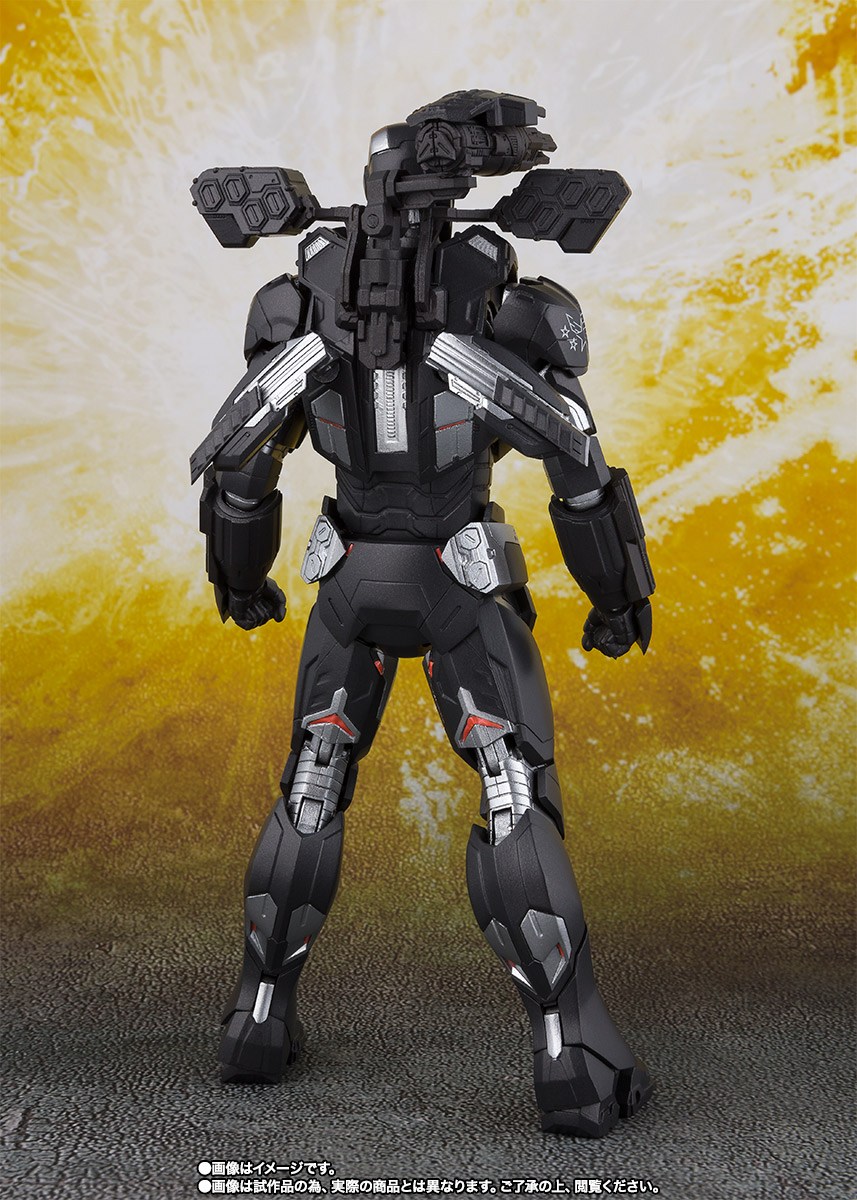 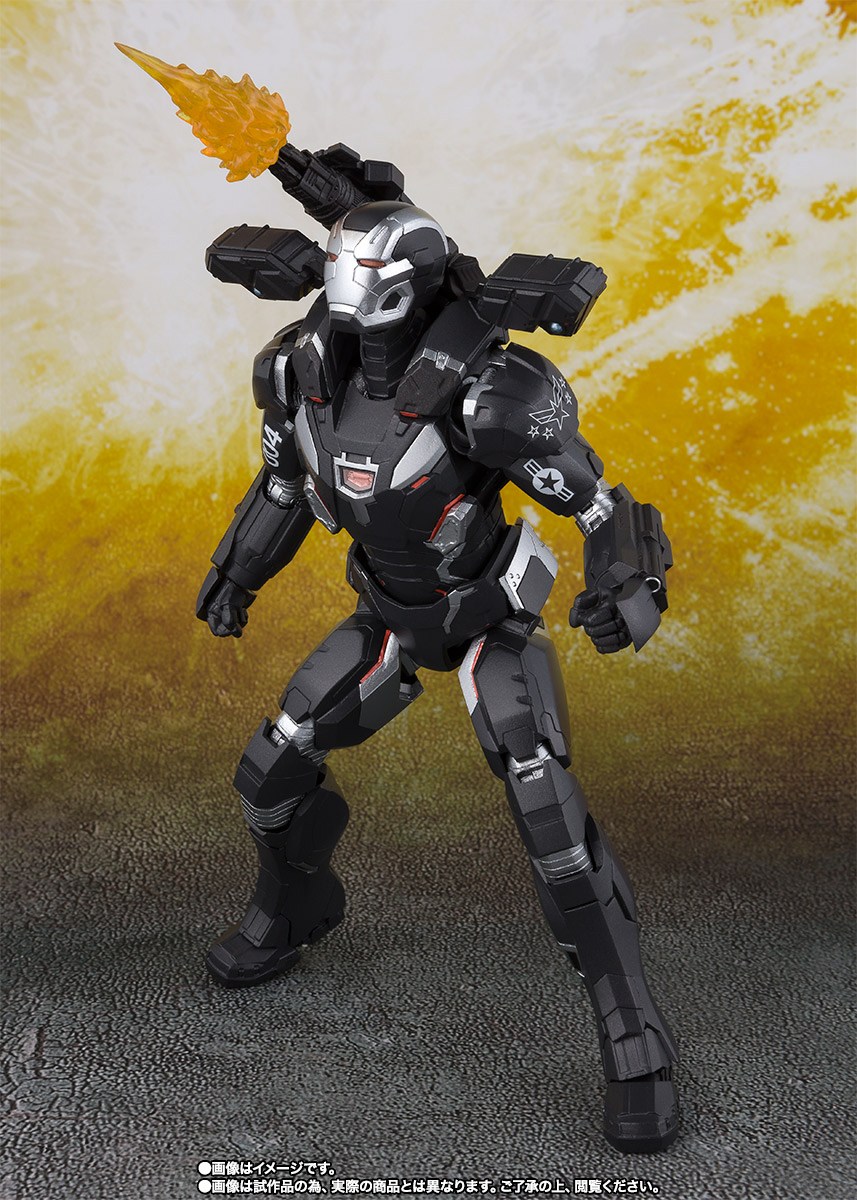 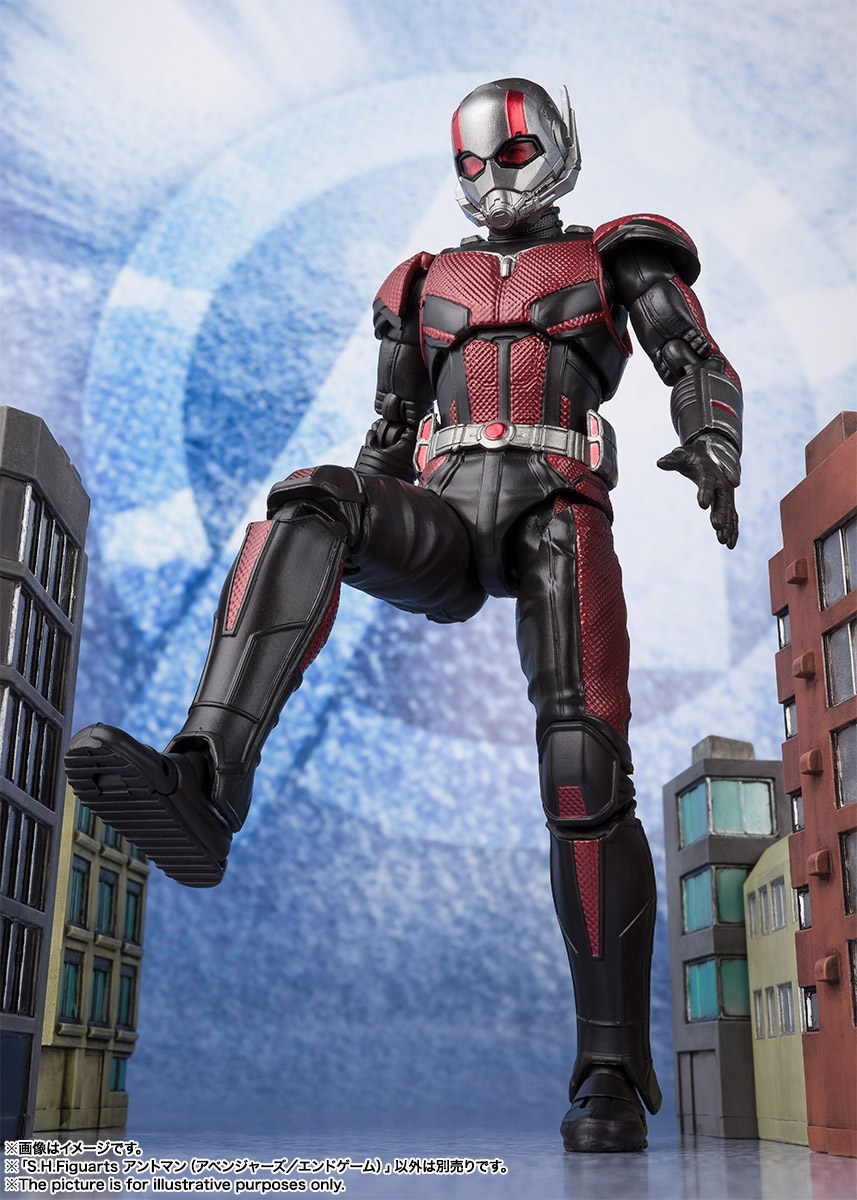 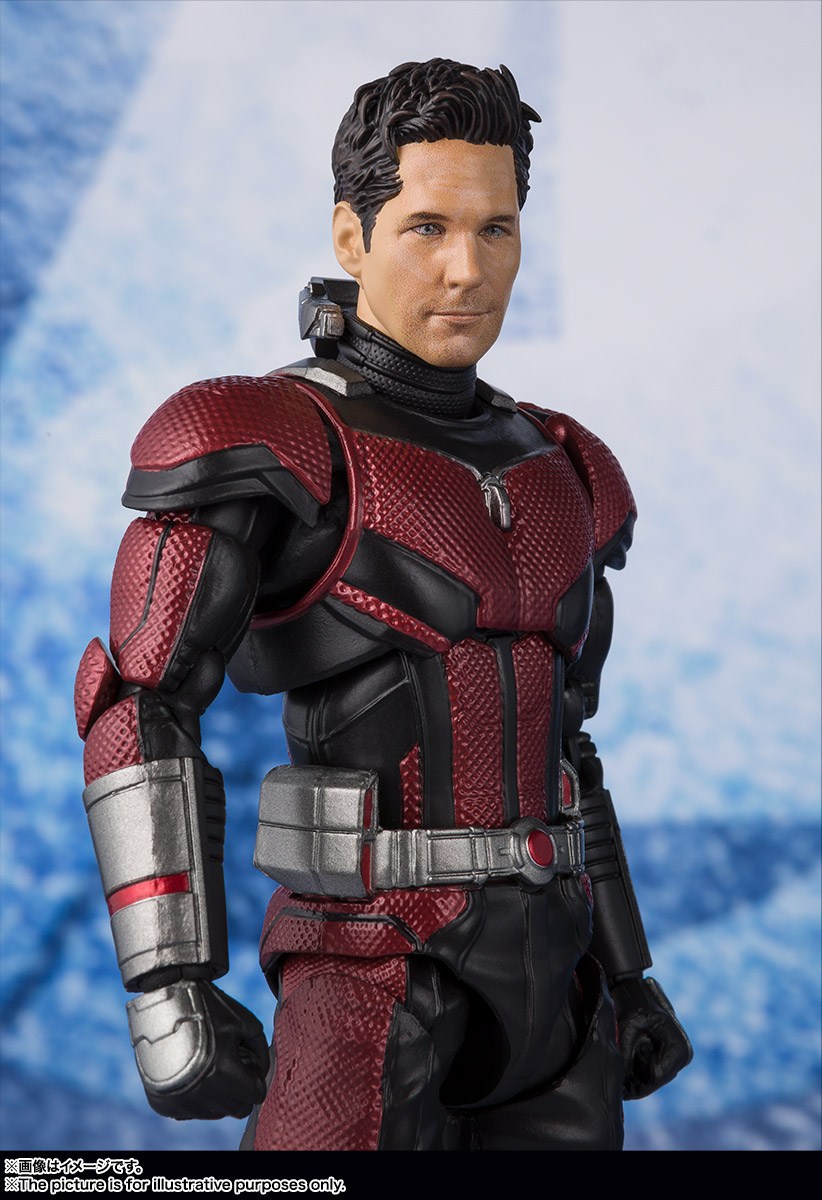 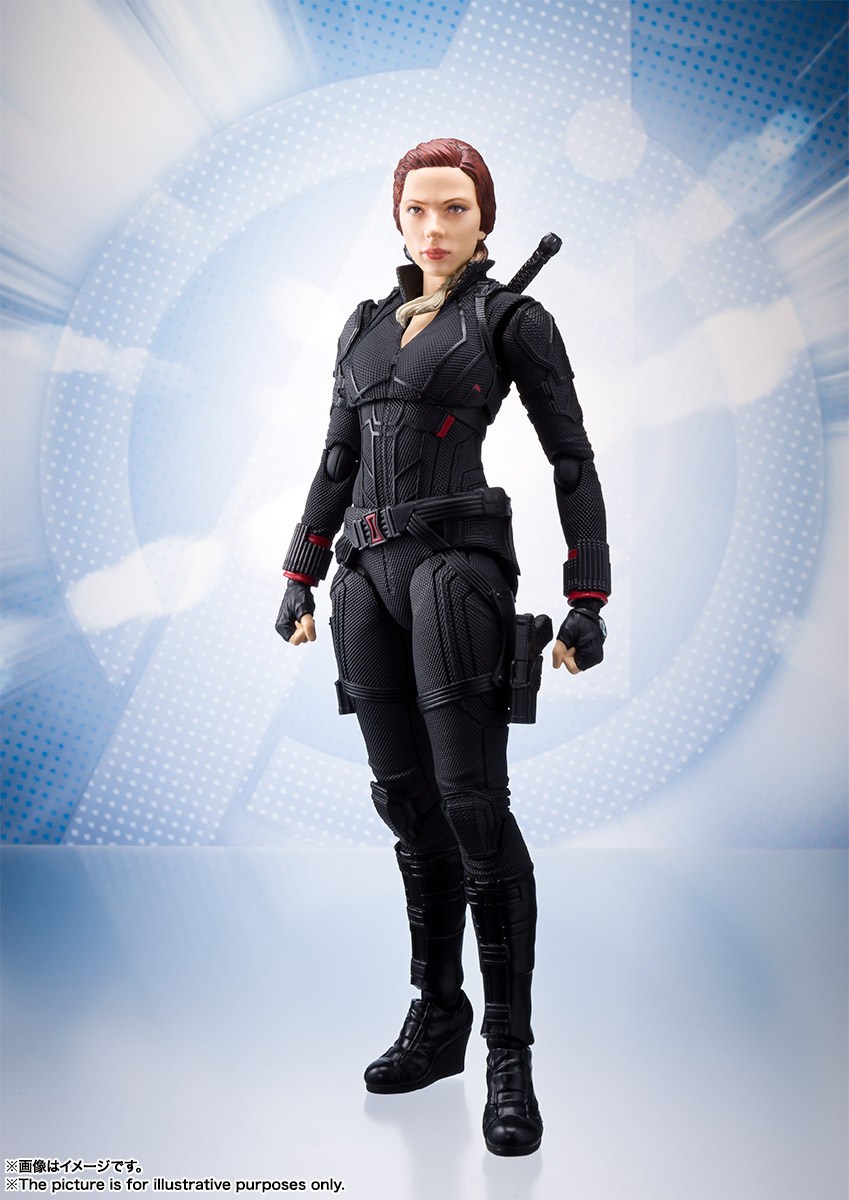 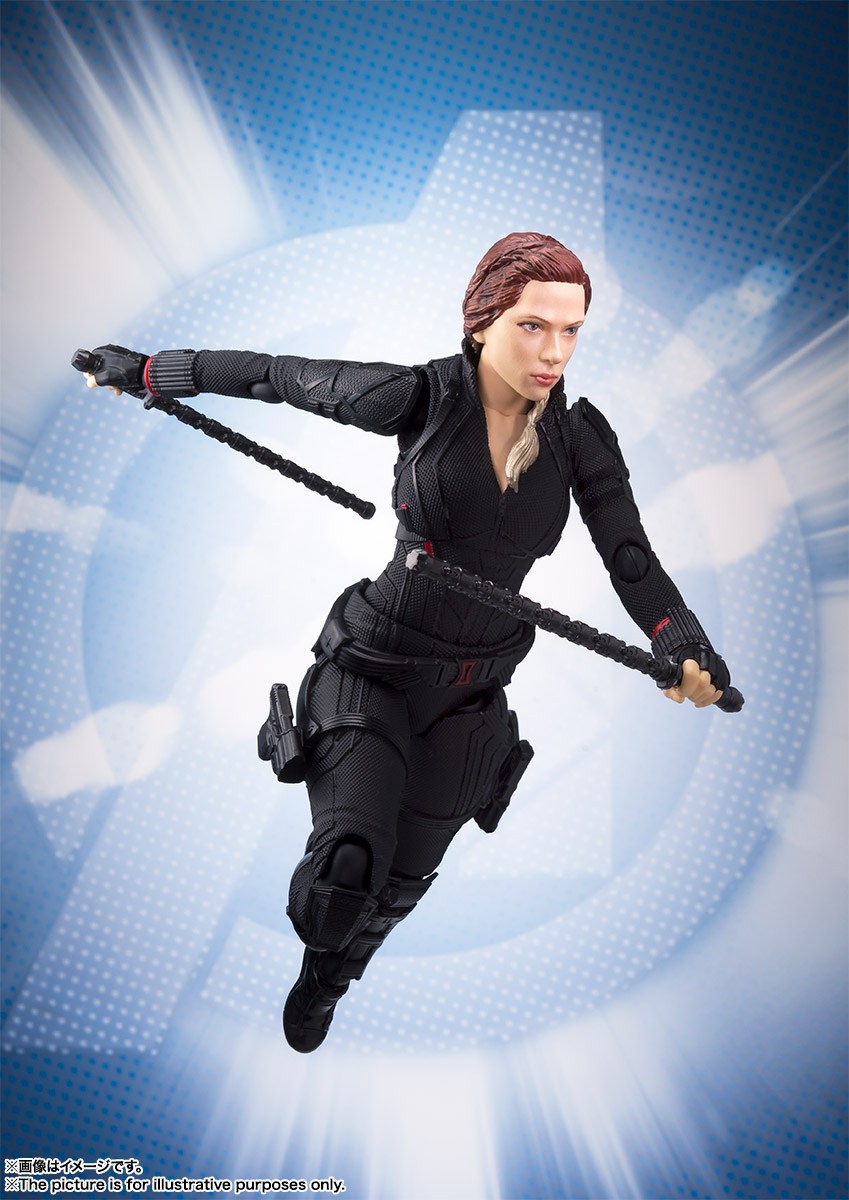 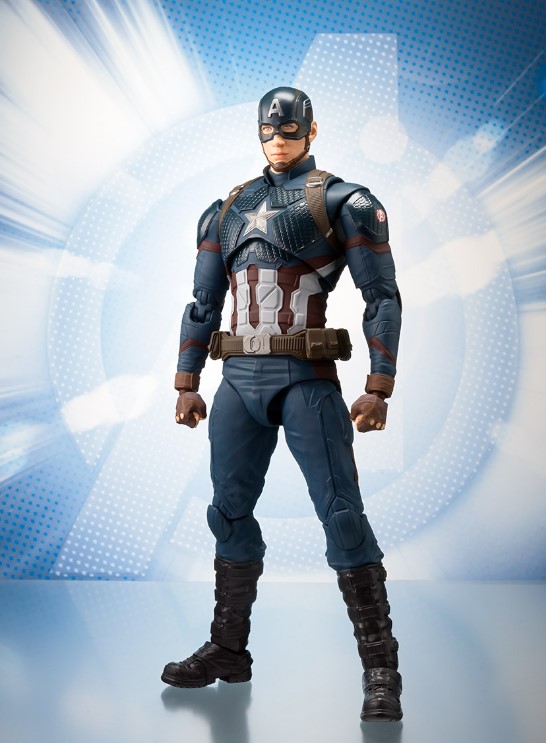 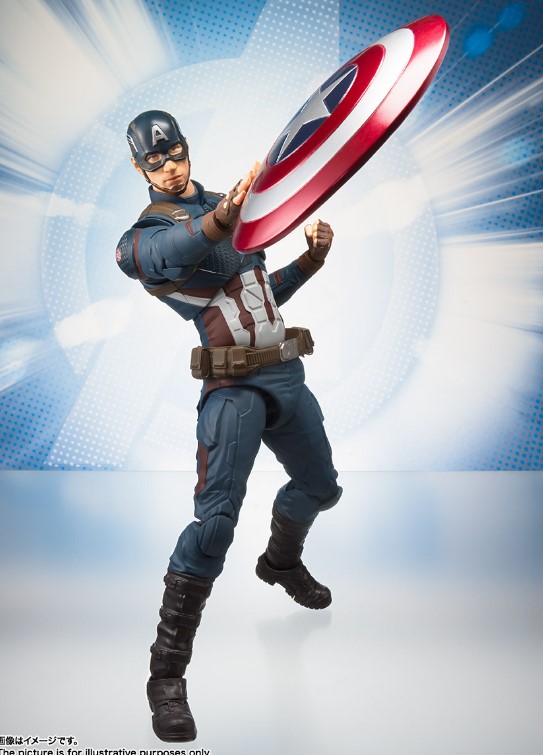 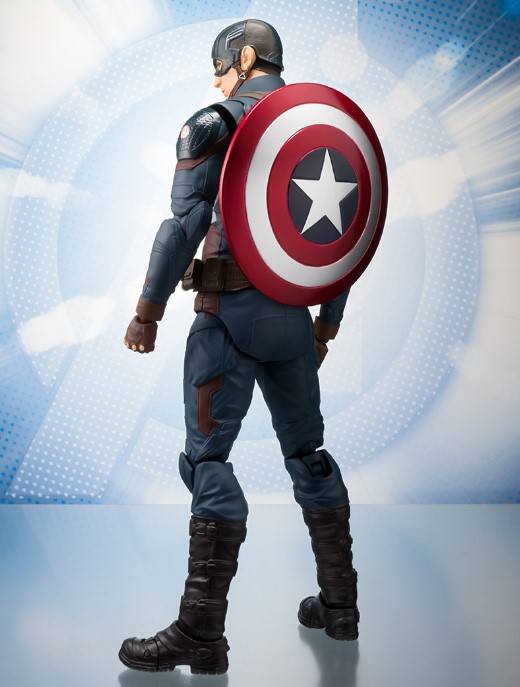 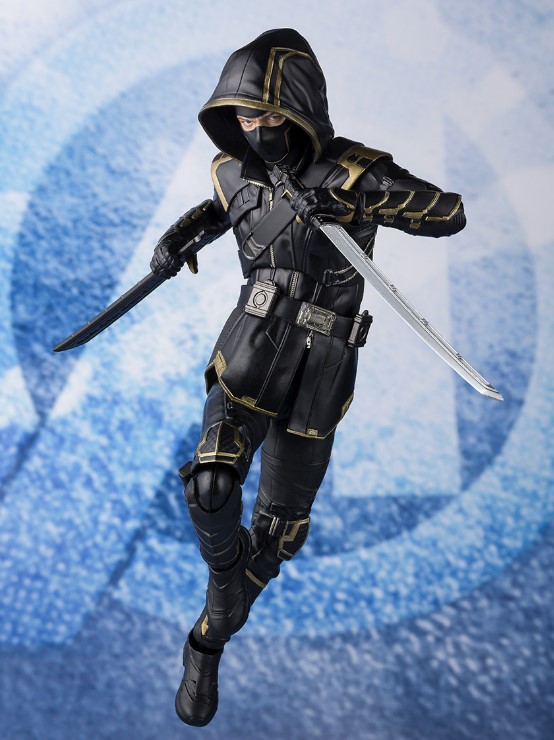 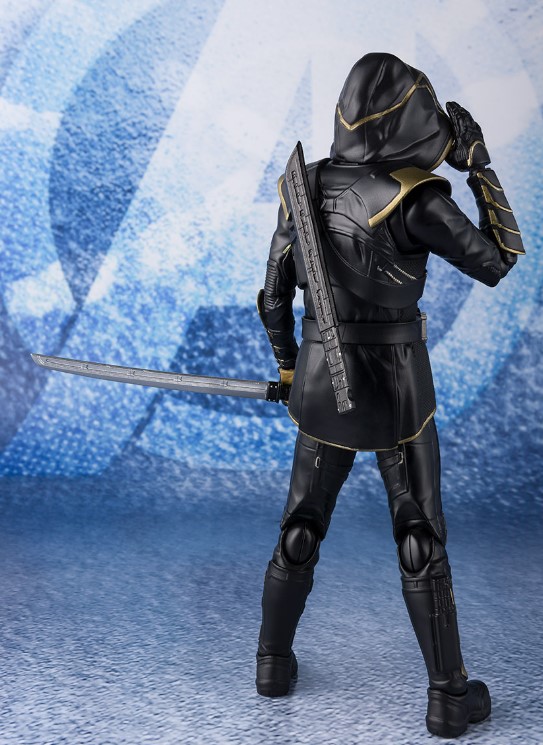