With The Avengers: Endgame opening in less than a month, a batch of action figures are revealed from Hasbro and the Diamond Select Toys statues.

Also, check out the Hot Toys figures and the LEGO sets! 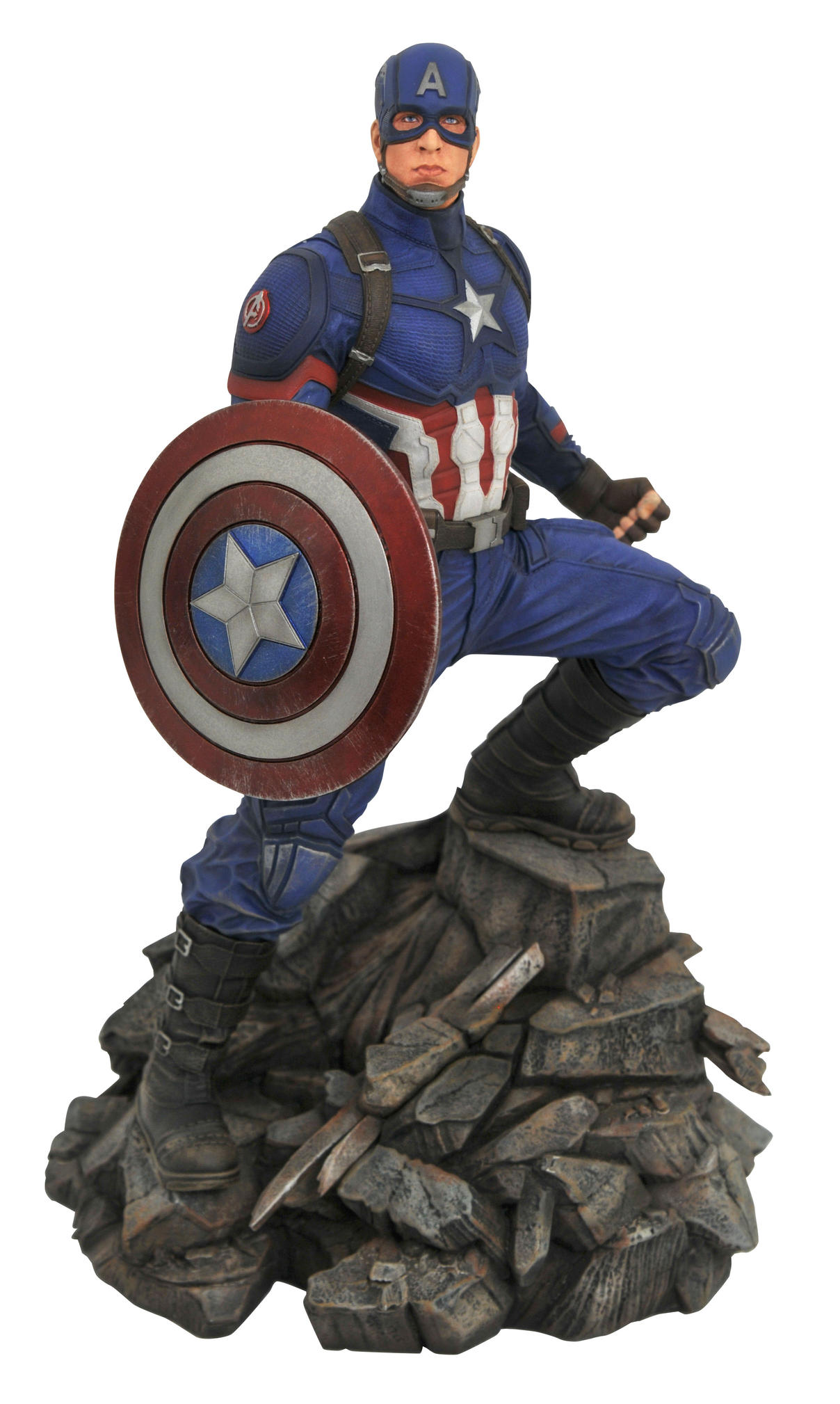 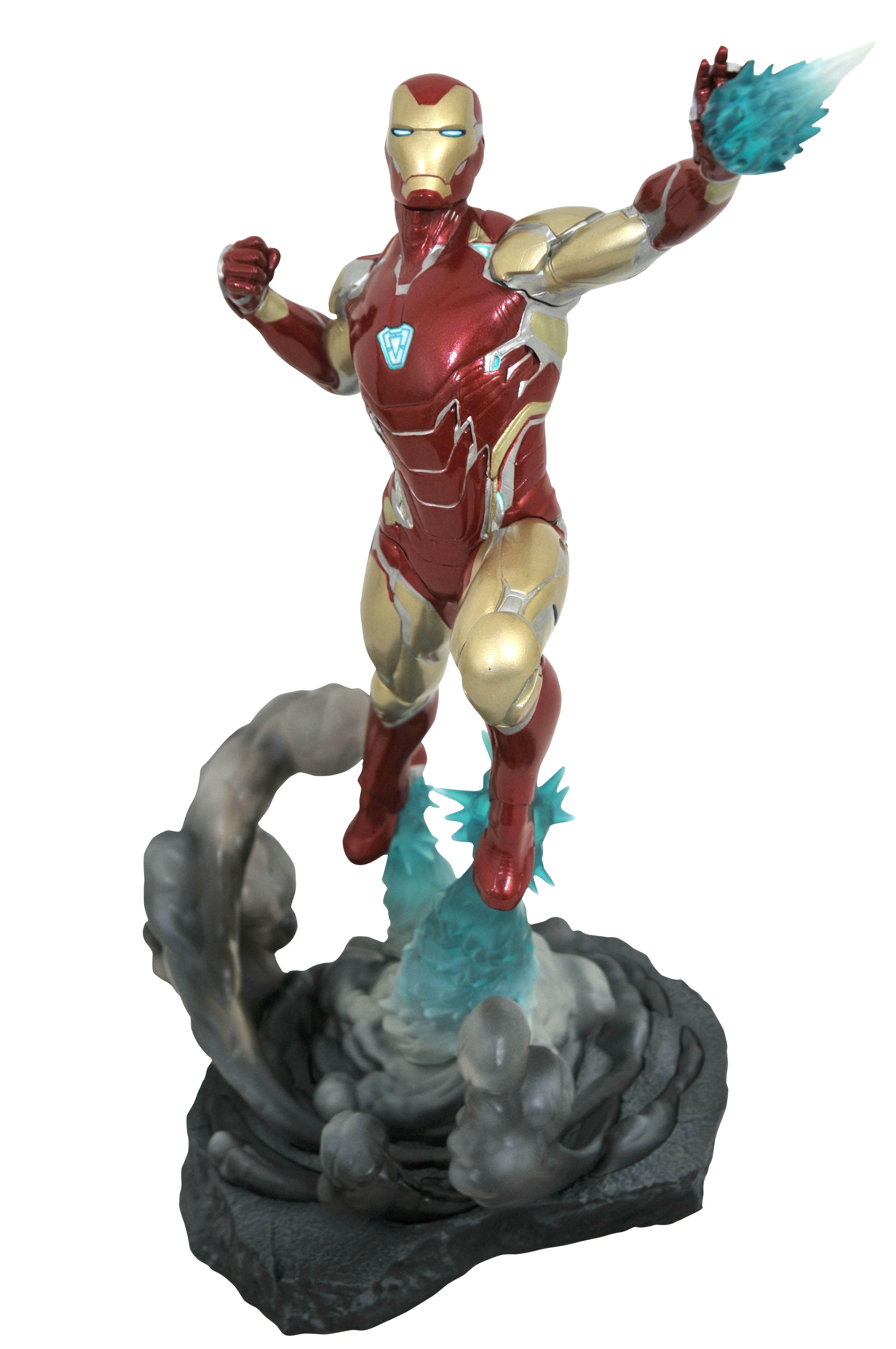 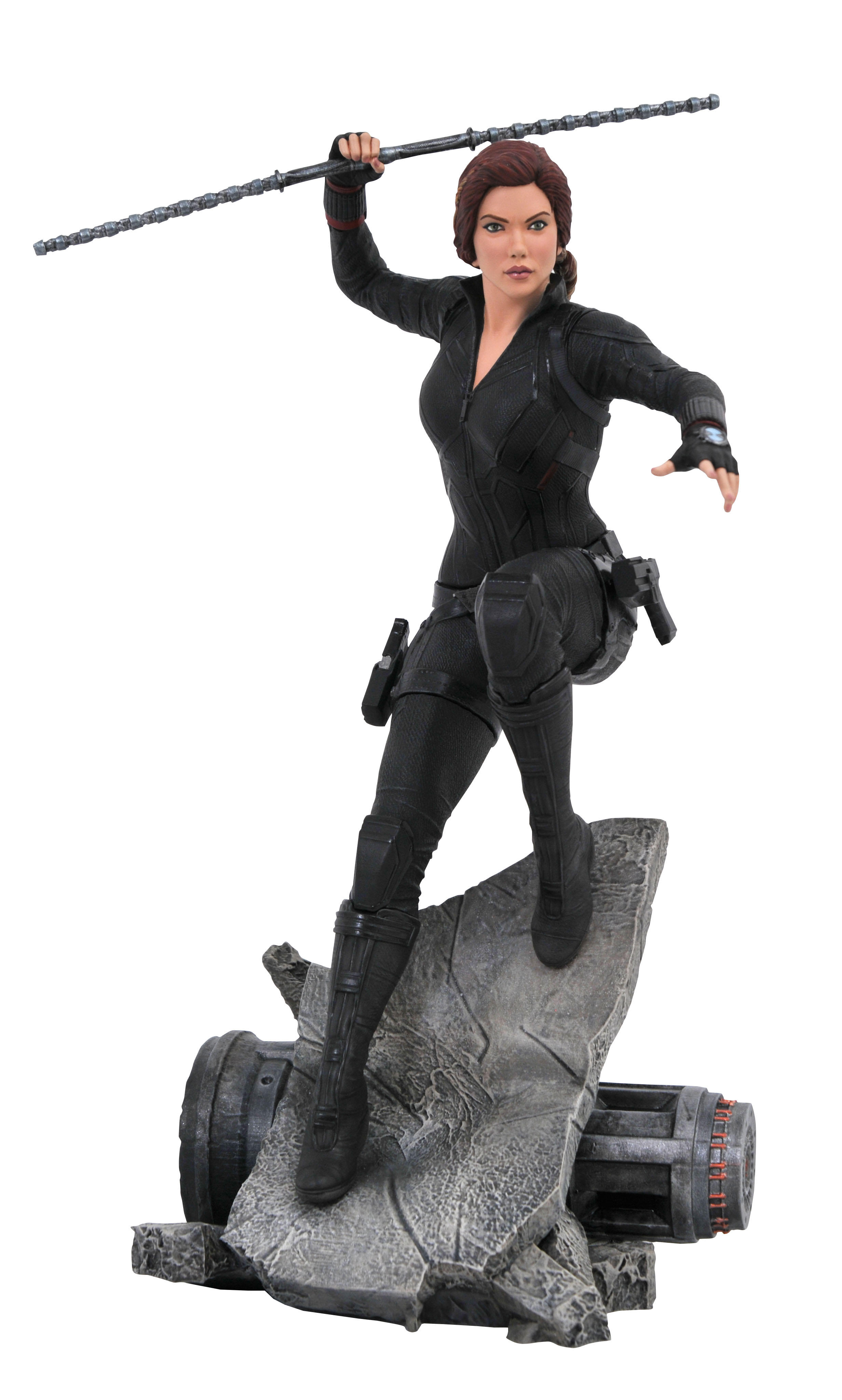 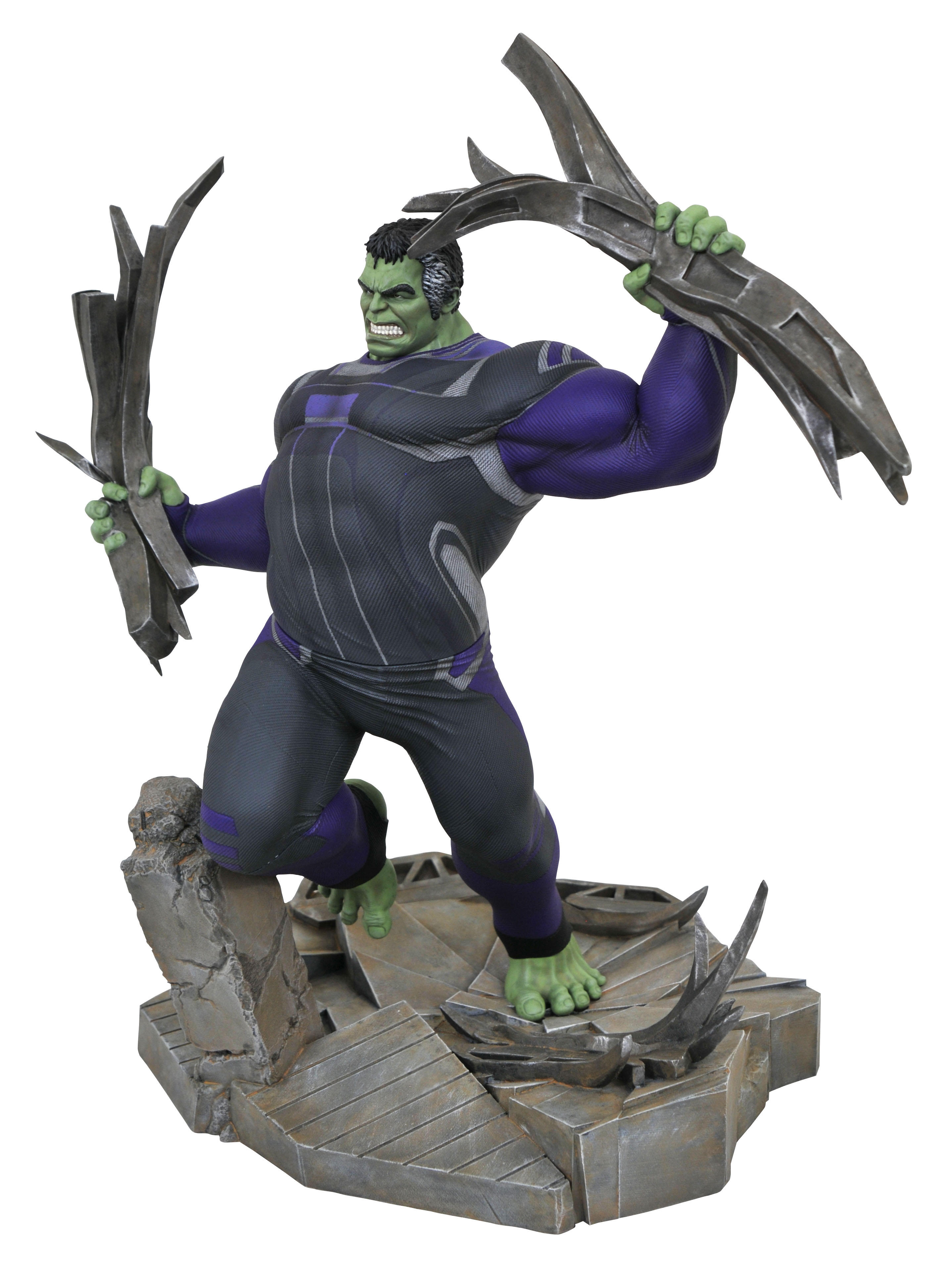 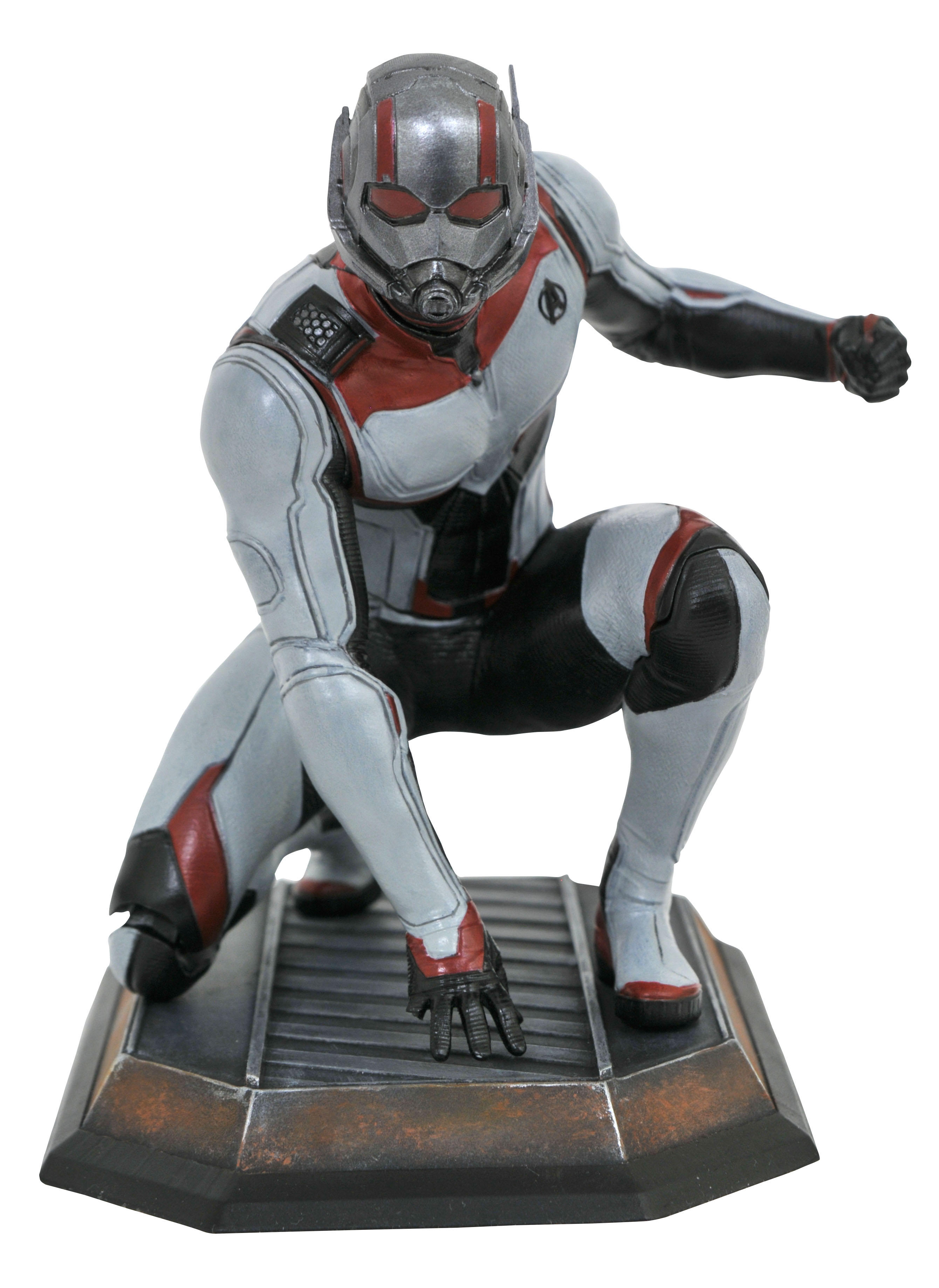 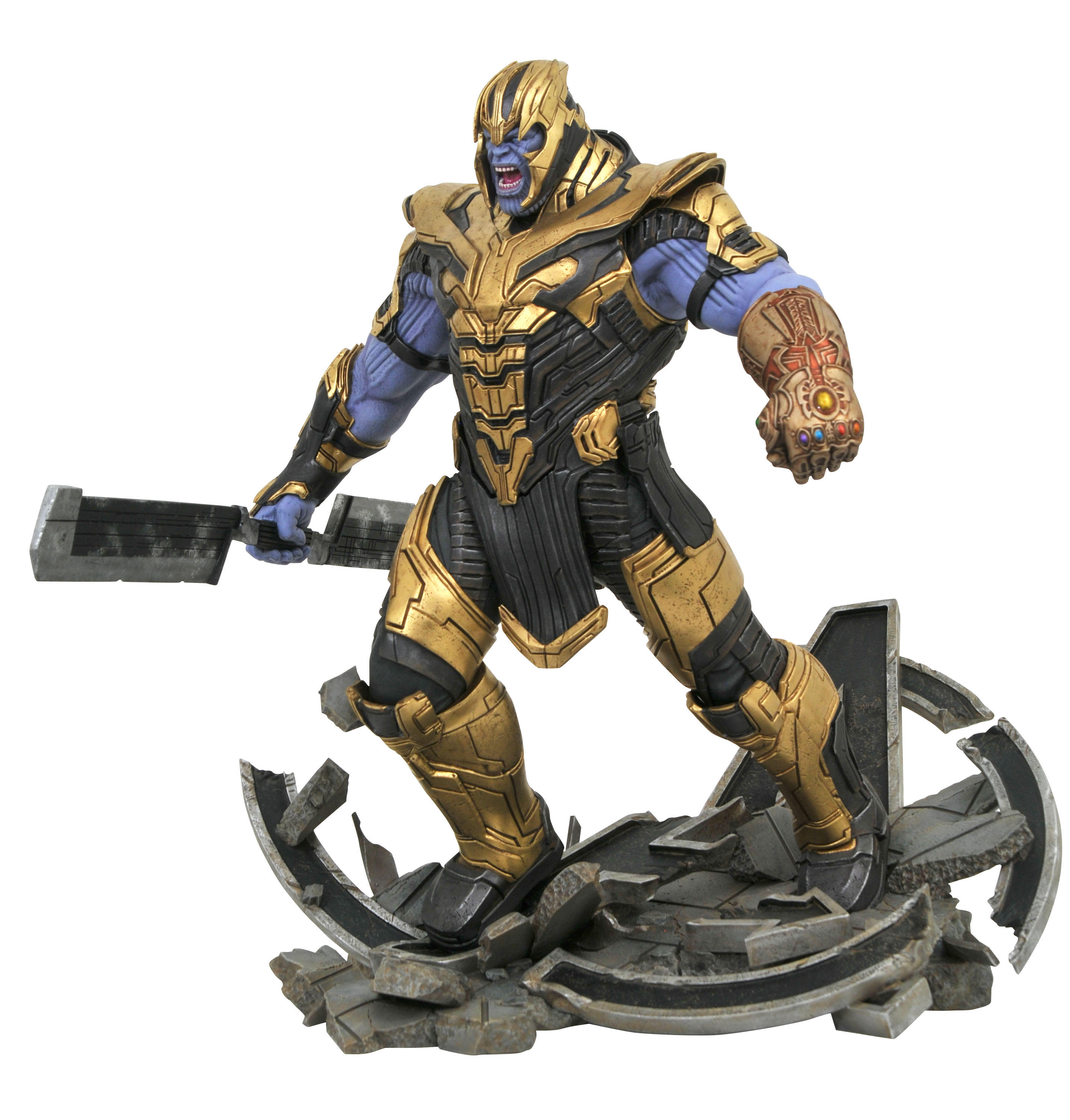 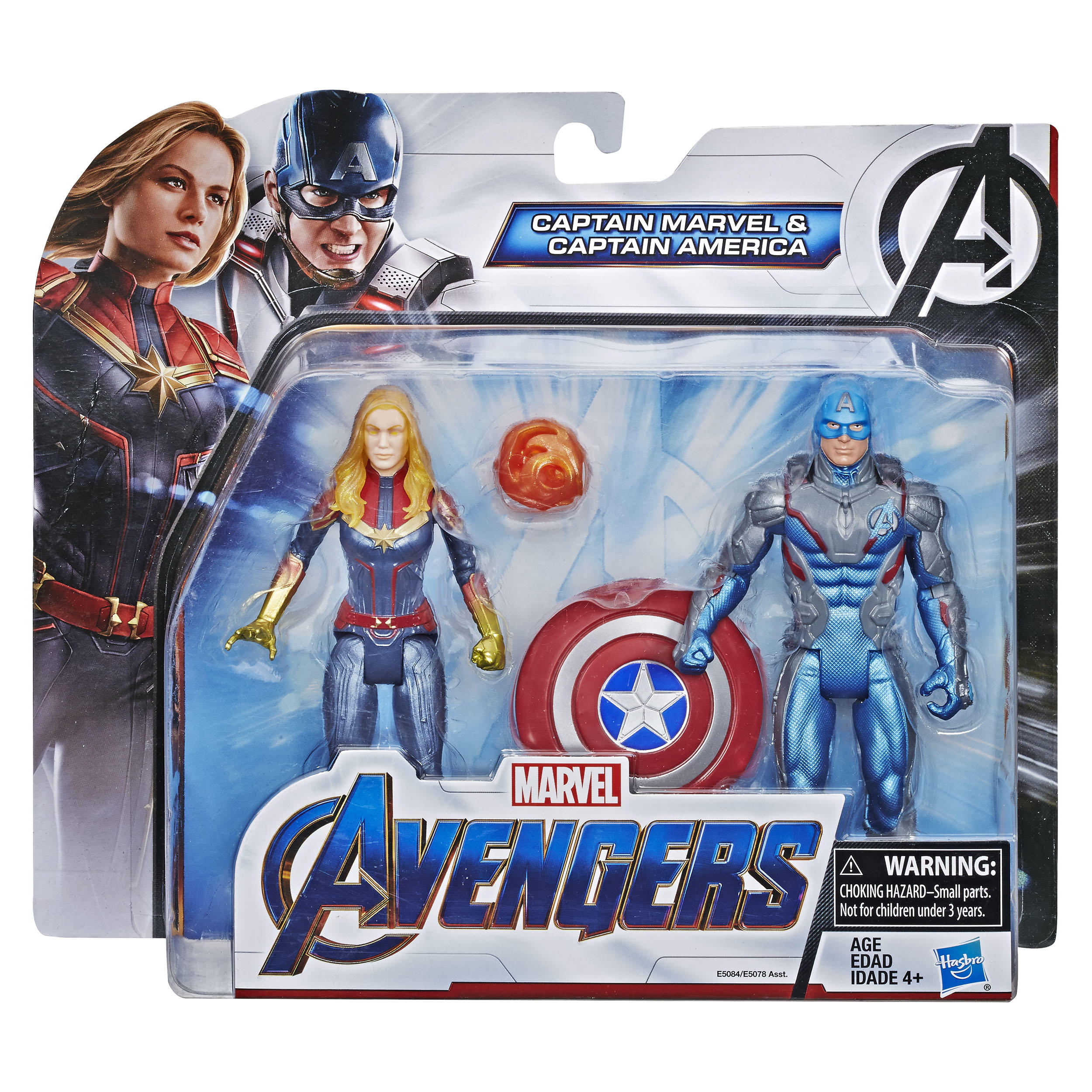 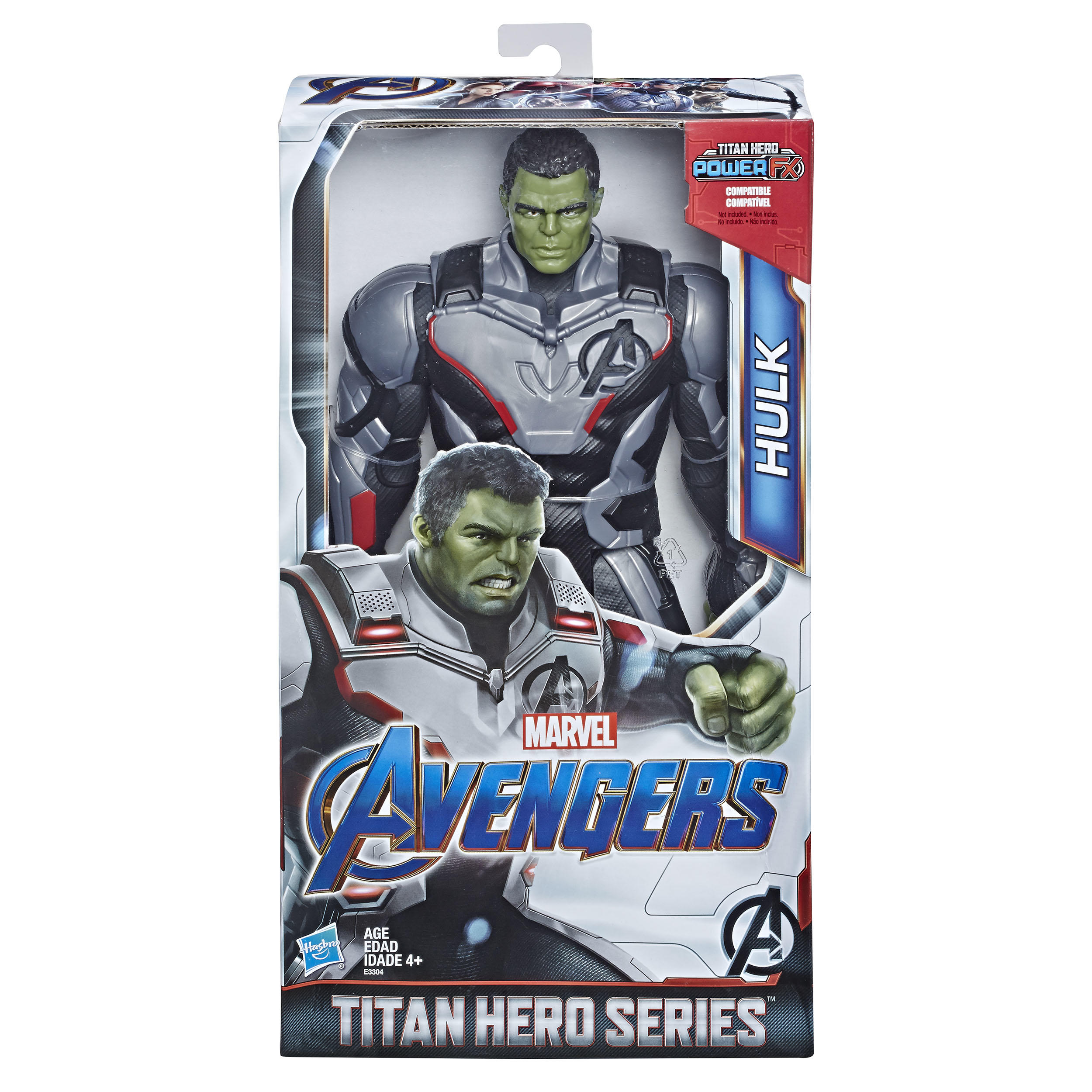 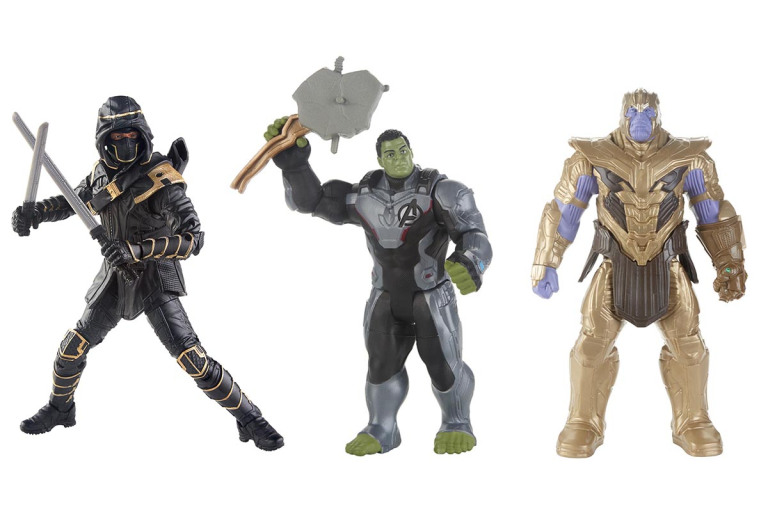 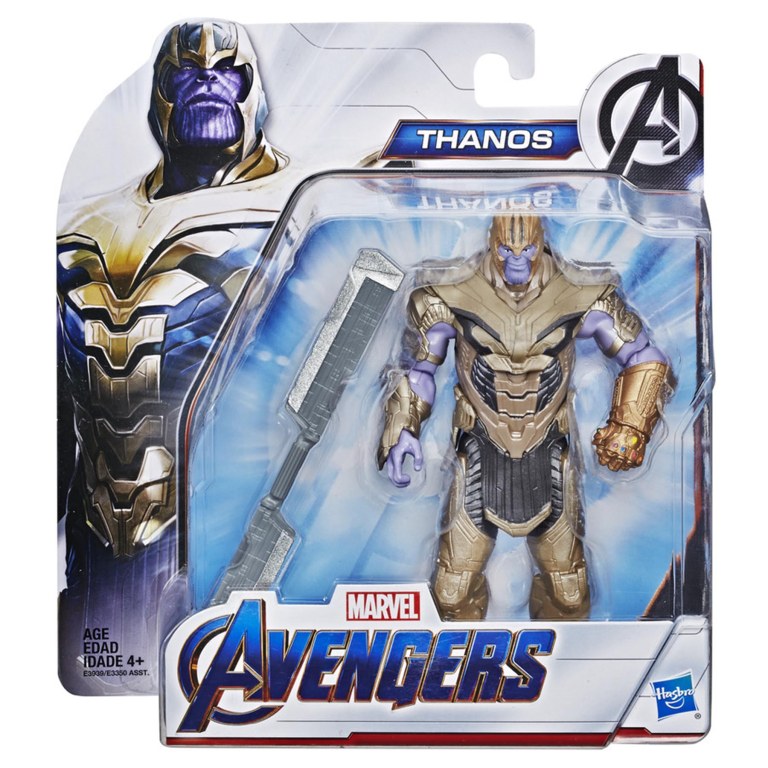