As I previously suspected, these images look to be a part of various merchandise for the movie as they look similar to promo art used for Infinity War on posters.

September also saw Sean Gunn offer the same: “I can tell you this. I can tell you that the movie is going to be really excellent. We shot them originally pretty much back-to-back with a short break ... and I like [Avengers: Endgame] even more than Infinity War, at least from the script and from shooting it, and I was really happy with Infinity War. So I’m very hopeful that it’s going to be a great movie.”

Likewise, Chris Hemsworth had good things to say back in June: “If you were shocked by [Infinity War], I think the second one is even more shocking, for other reasons entirely. That’s what kind of blew me away the first time I read both scripts, is how they managed to orchestrate so many different characters but give them each their own separate shot and moments, and have it be elevated and feel fresh and unique—not just like a messy, thrown-together assembly of these guys. The second one, I’m probably even more excited about. Just for people to see. I just think it’s another step again. Each step we seem to take with these films, I’ve loved the fact that there’s been growth and evolution, and it continues to surprise people as opposed to sort of flat-lining, which was obviously always a fear—that they’d run out of ideas or run dry of creative excitement. For me, this whole experience has been incredible. In particular the last one.”

The writers on The Avengers: Endgame, Christopher Markus and Stephen McFeely, are also excited, as they said, "Because boy, Avengers 4, if anything, is better than what you just saw [in Infinity War]... And bigger."

Here is the new promo art: 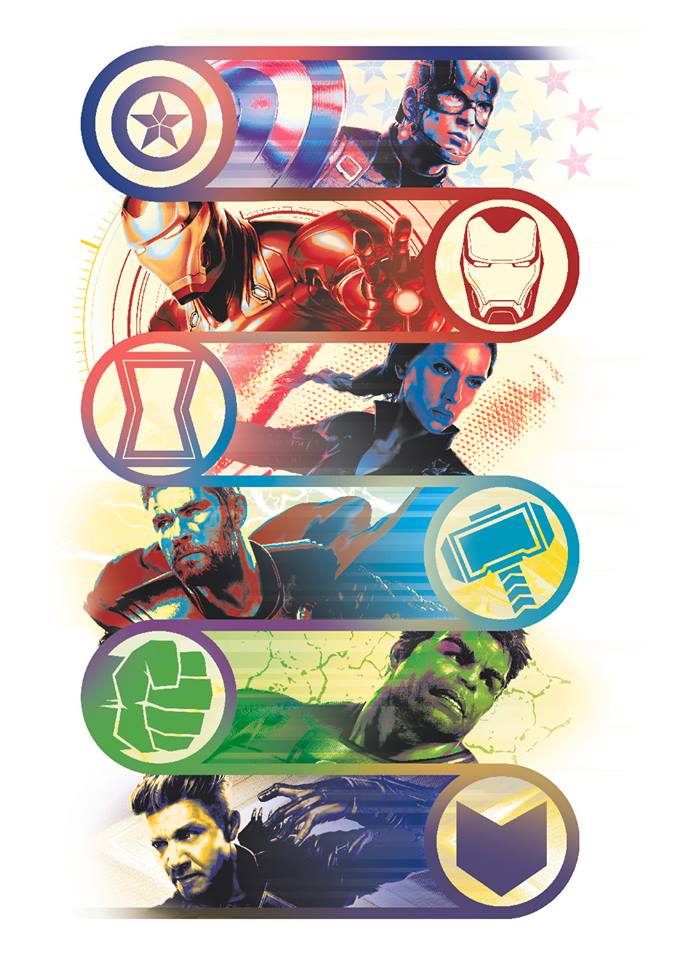 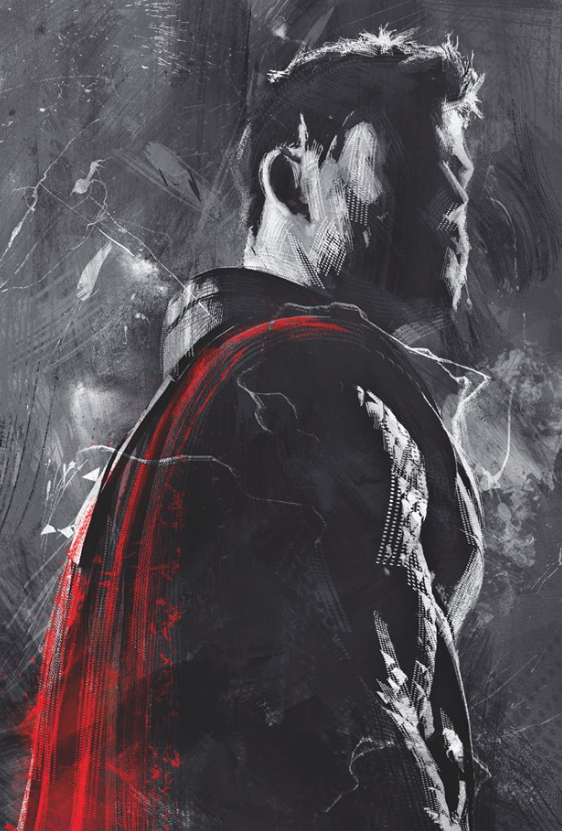 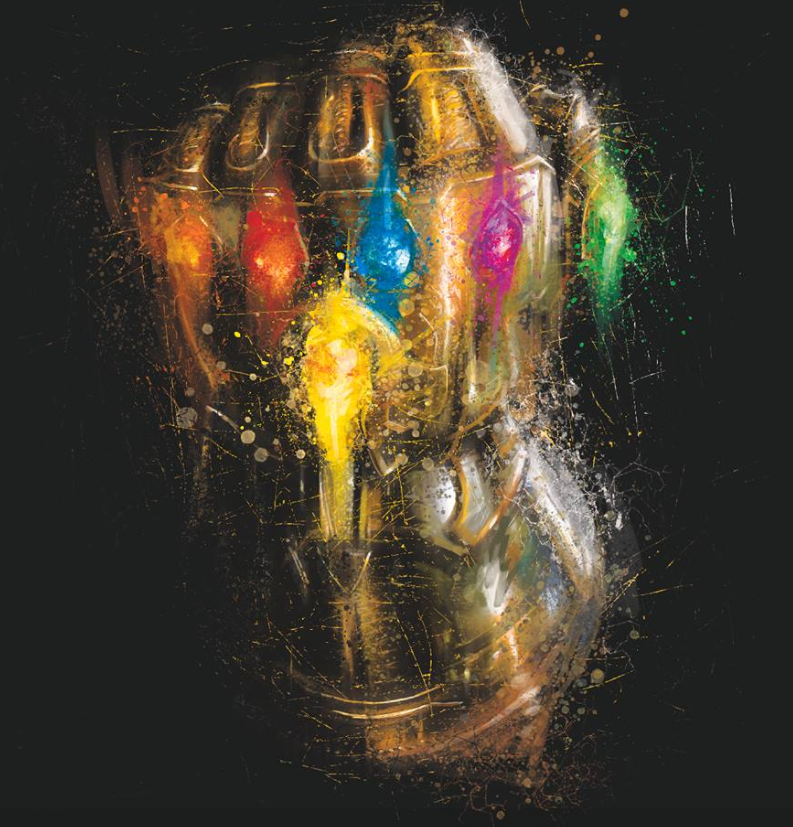 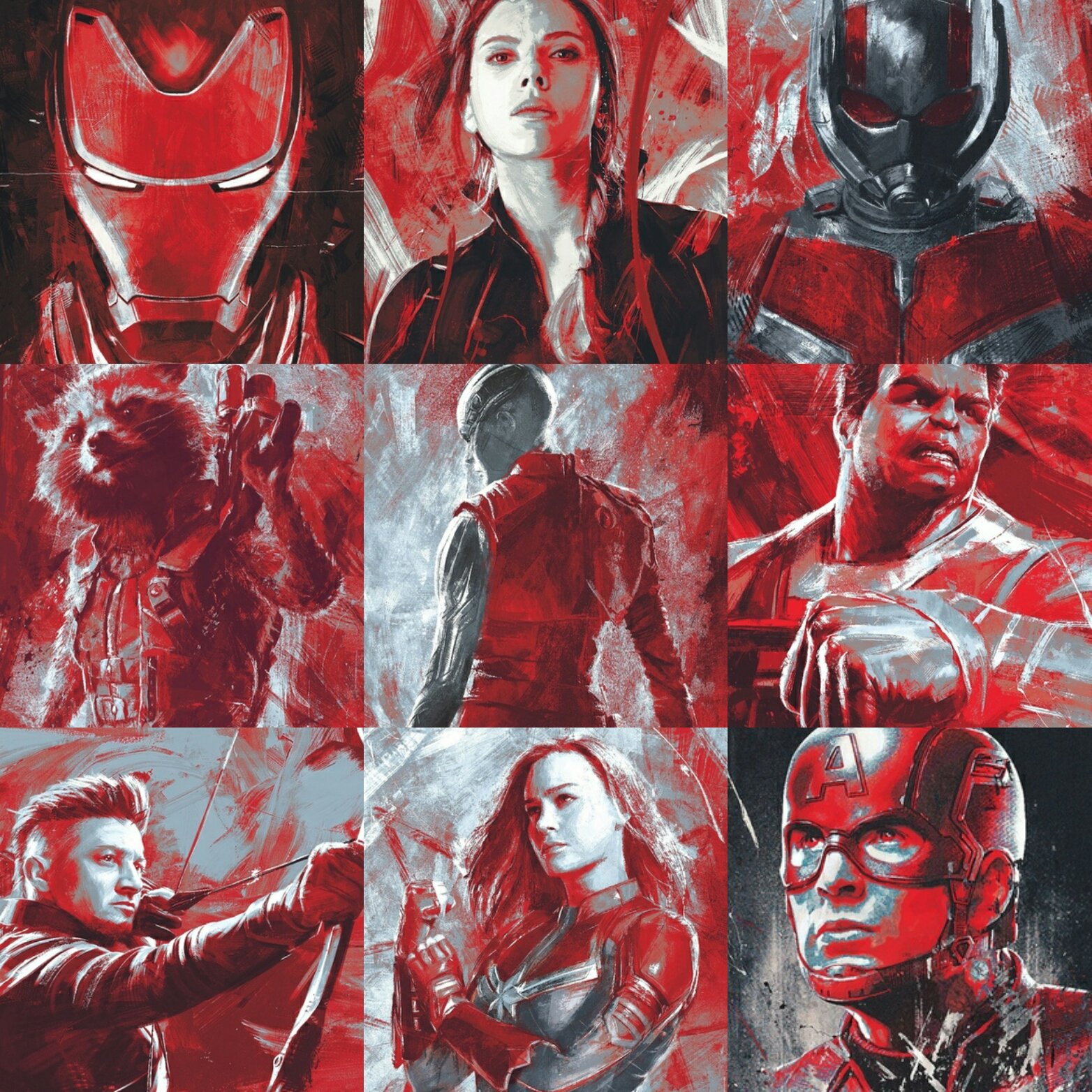 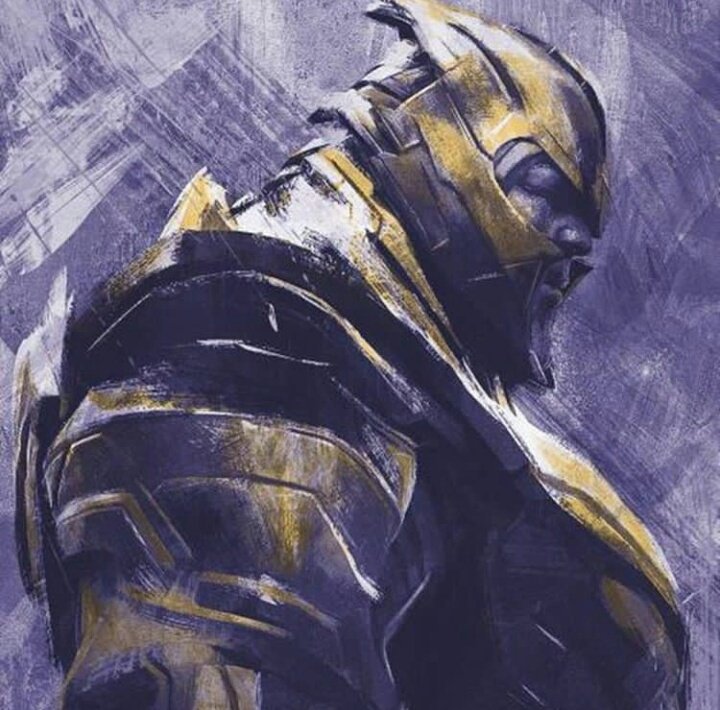 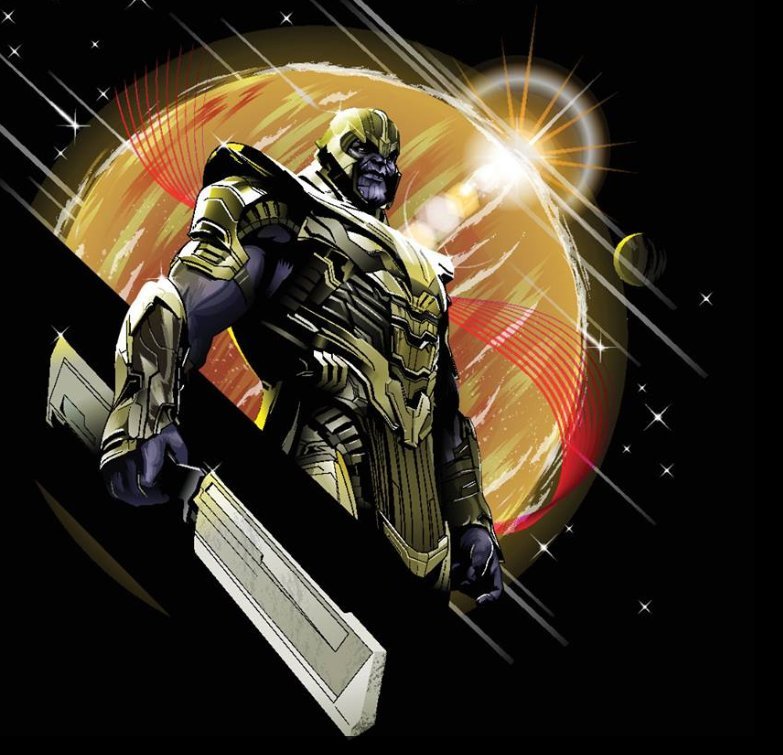 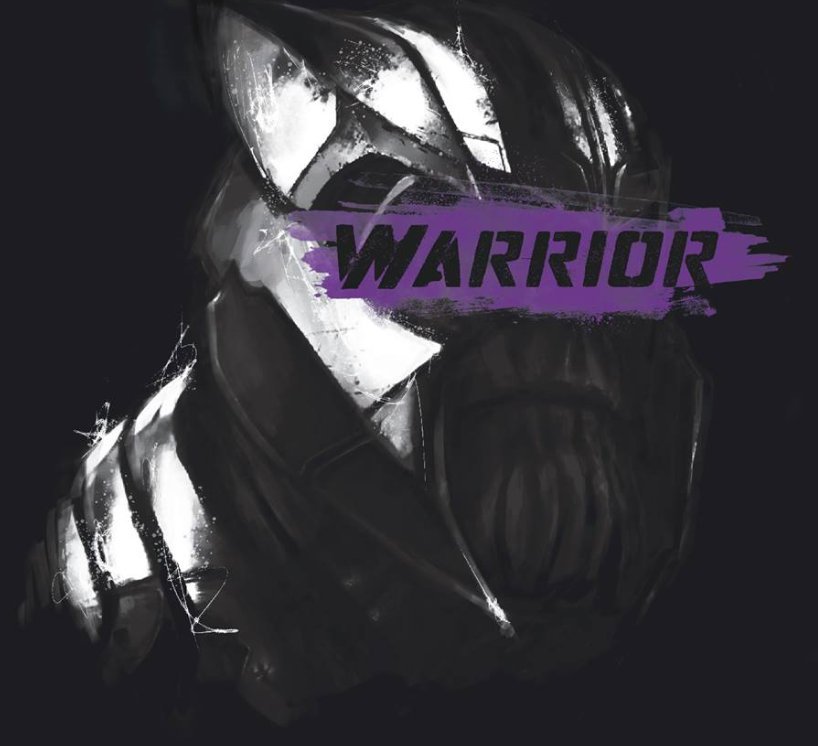 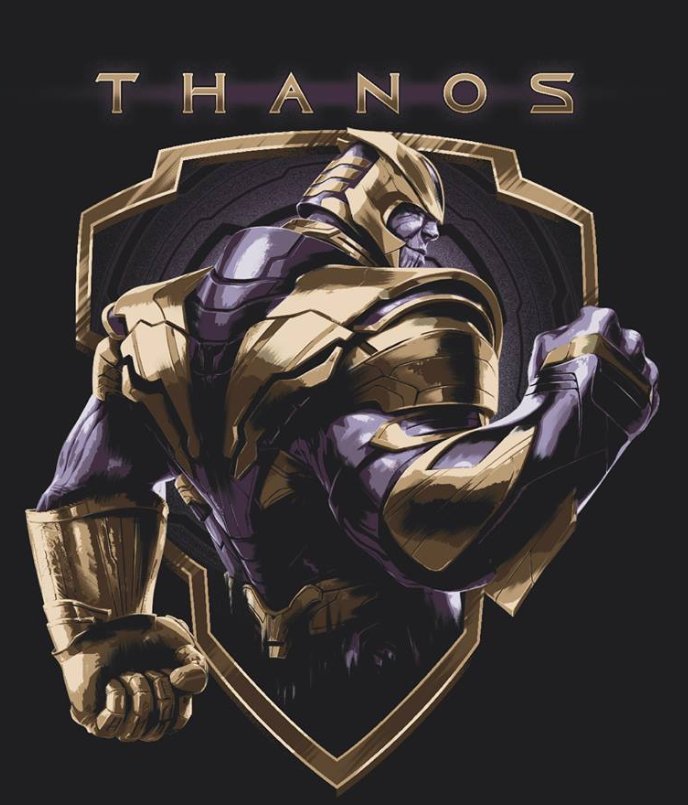 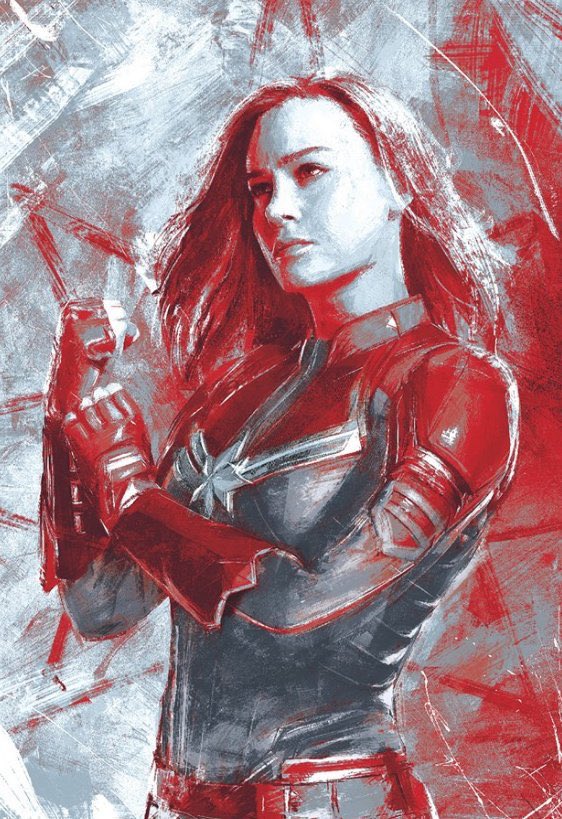 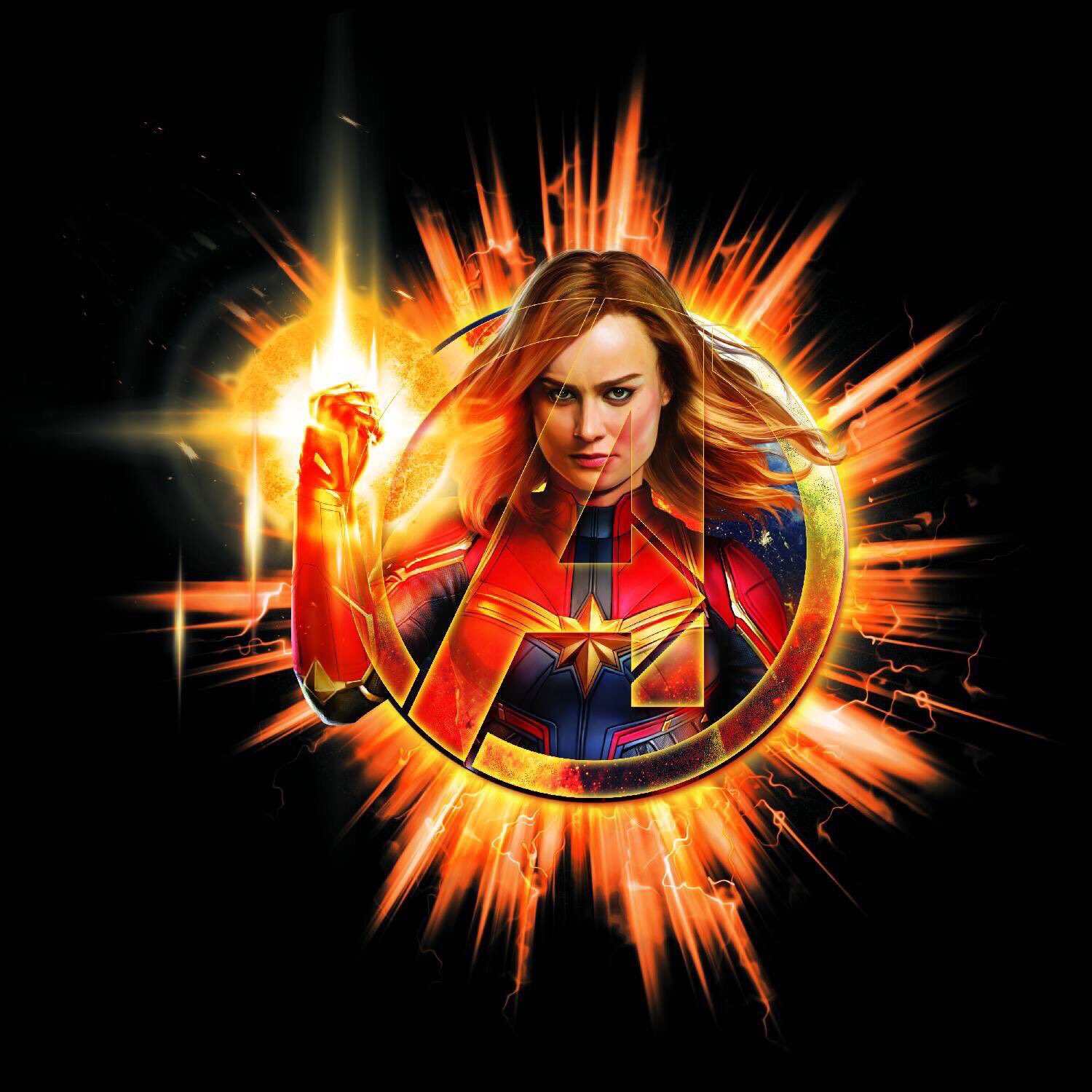