Check out The Avengers: Endgame IMAX trailer which puts it forth it might just be a good idea to see the movie in the larger-screened theaters.

While none of the footage is new, The Avengers: Endgame IMAX trailer shows a side-by-side comparison between IMAX screens and standard screens, revealing up to 26% more picture.

“Part of the journey is the end. Avengers: Endgame is the second Hollywood film to be shot entirely with IMAX cameras. This means that the entire film will be presented with up to 26% more picture, only in IMAX,” the video description states.

The Avengers: Infinity War was the first movie to be should with entirely IMAX cameras and brought in $258 million for its opening weekend, with Endgame predicted to top that. 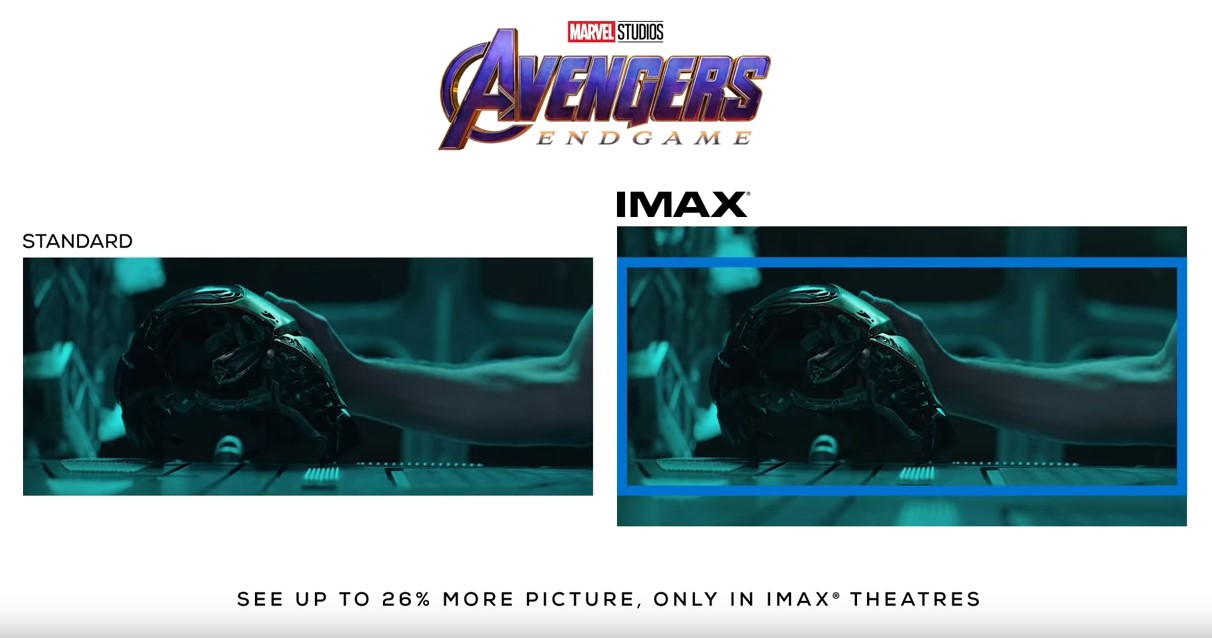 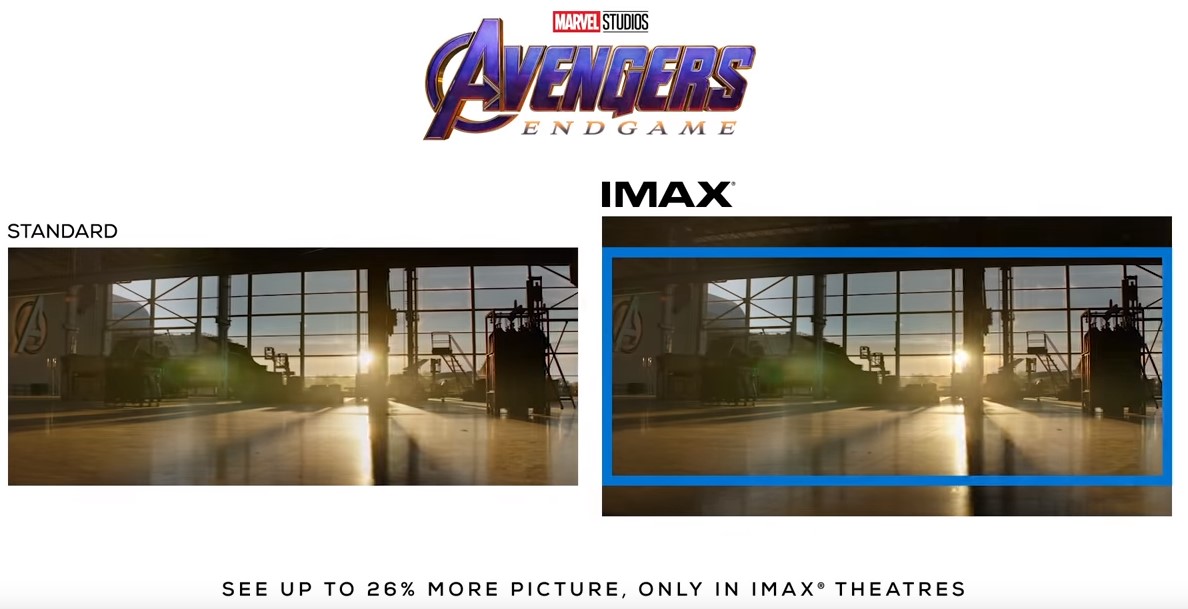 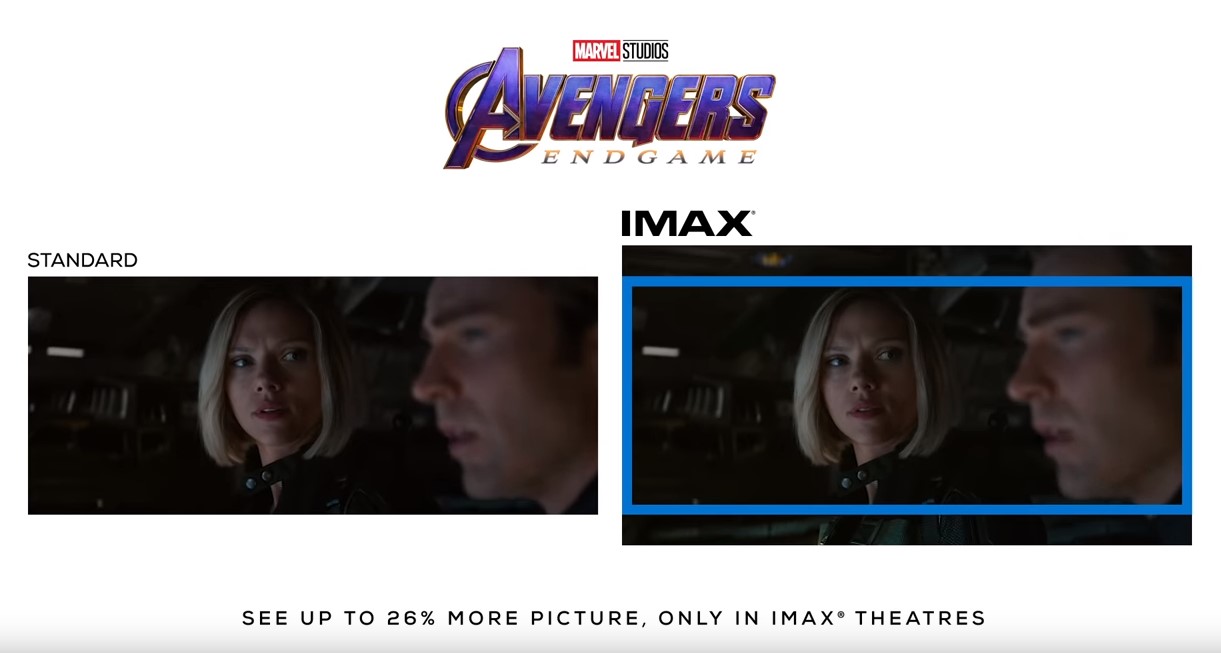