The Avengers: Endgame IMAX trailer has been released which offers a larger look at the footage which includes the audience seeing up to 26% more picture.

The latest news includes that Hasbro figures and Diamond Select statues have been revealed in addition to Hot Toys high-end figures and the LEGO sets. 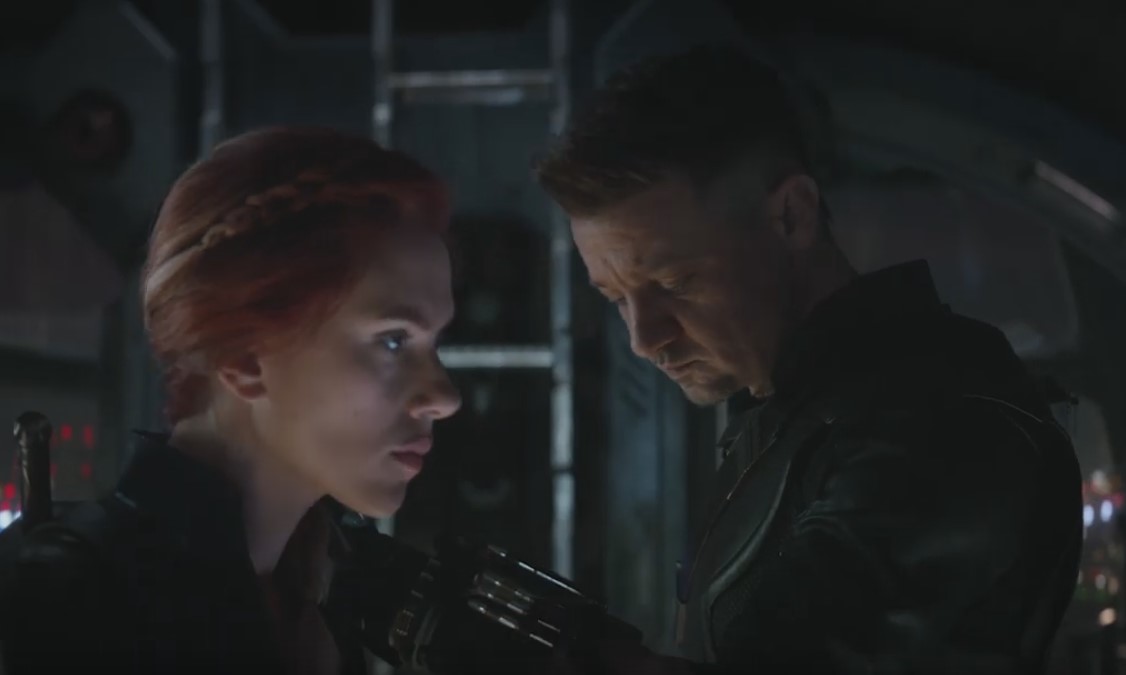 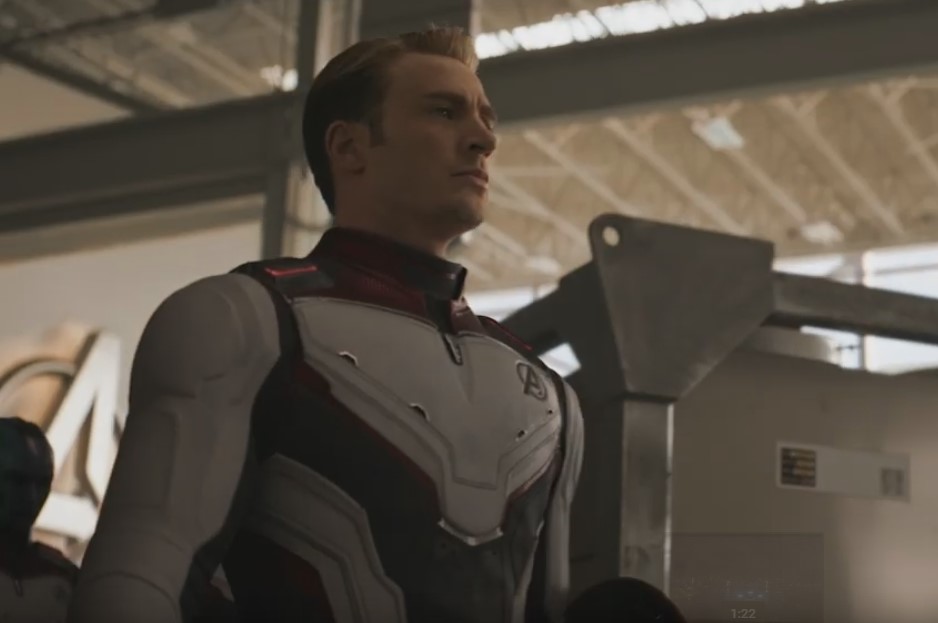