I’m trying to limit as many spoilers as possible, but these The Avengers: Endgame images aren’t too bad and show off cool looks at the characters.

As I said, these don’t really spoil much about the movie, so check them out below. A new look at the team has also recently been revealed. 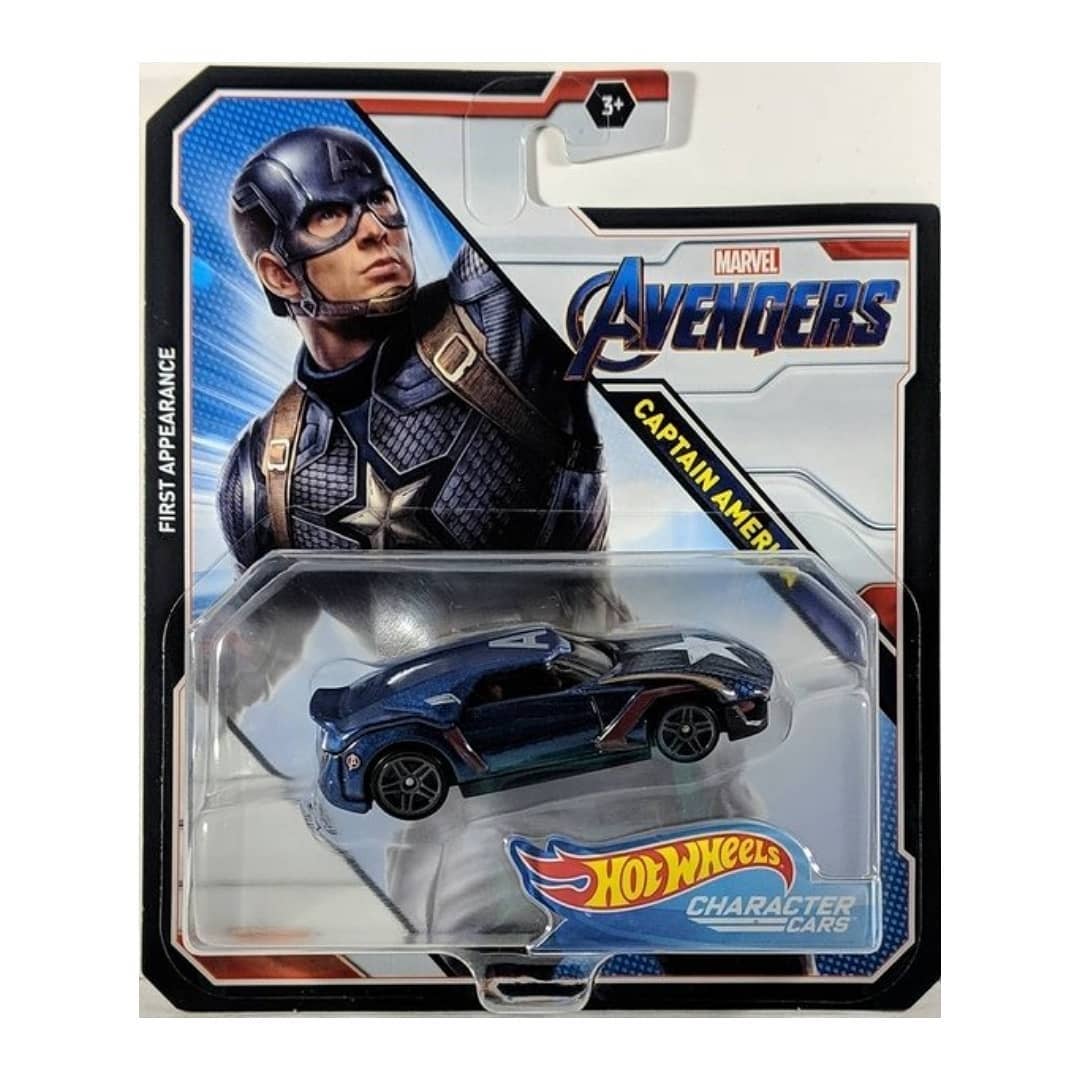 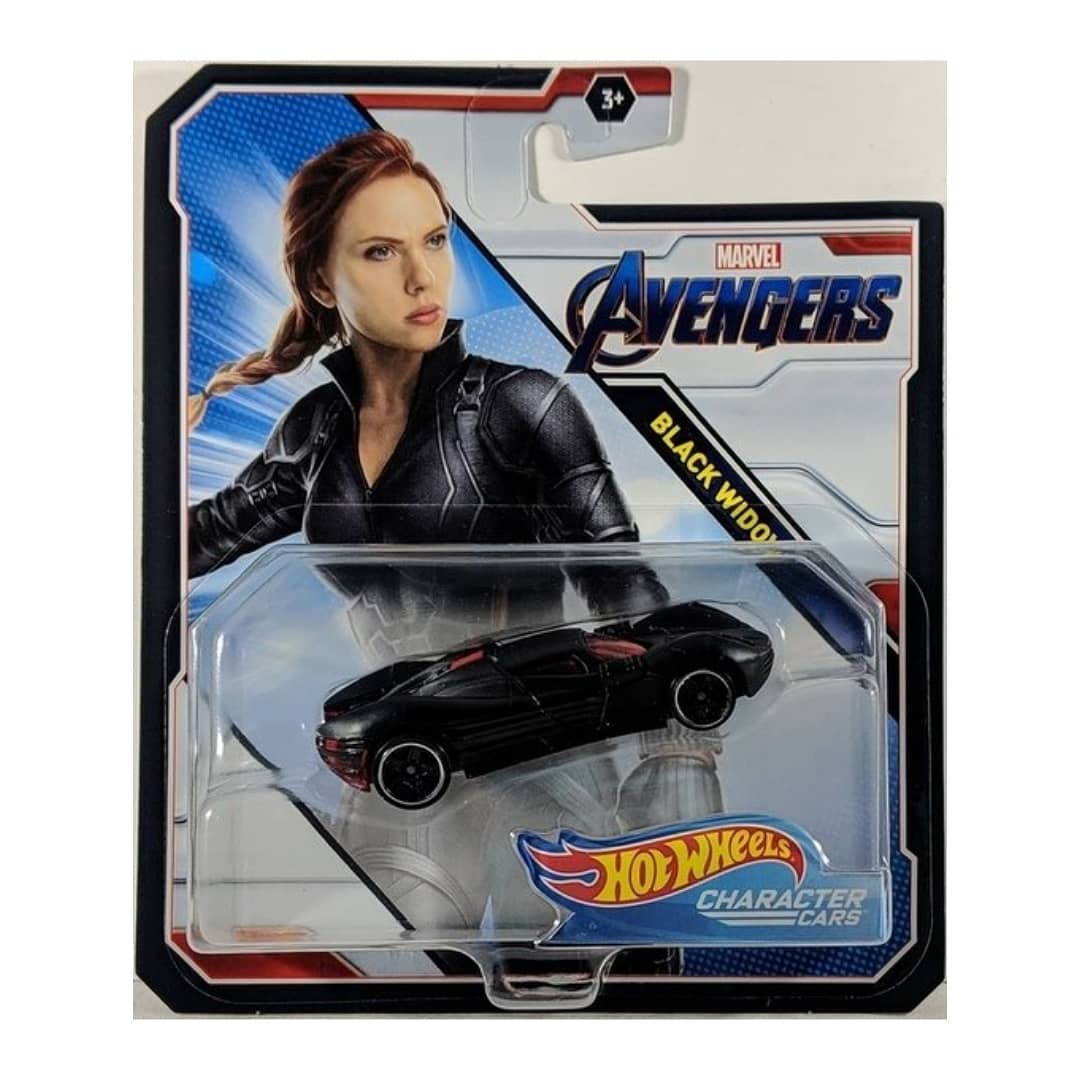 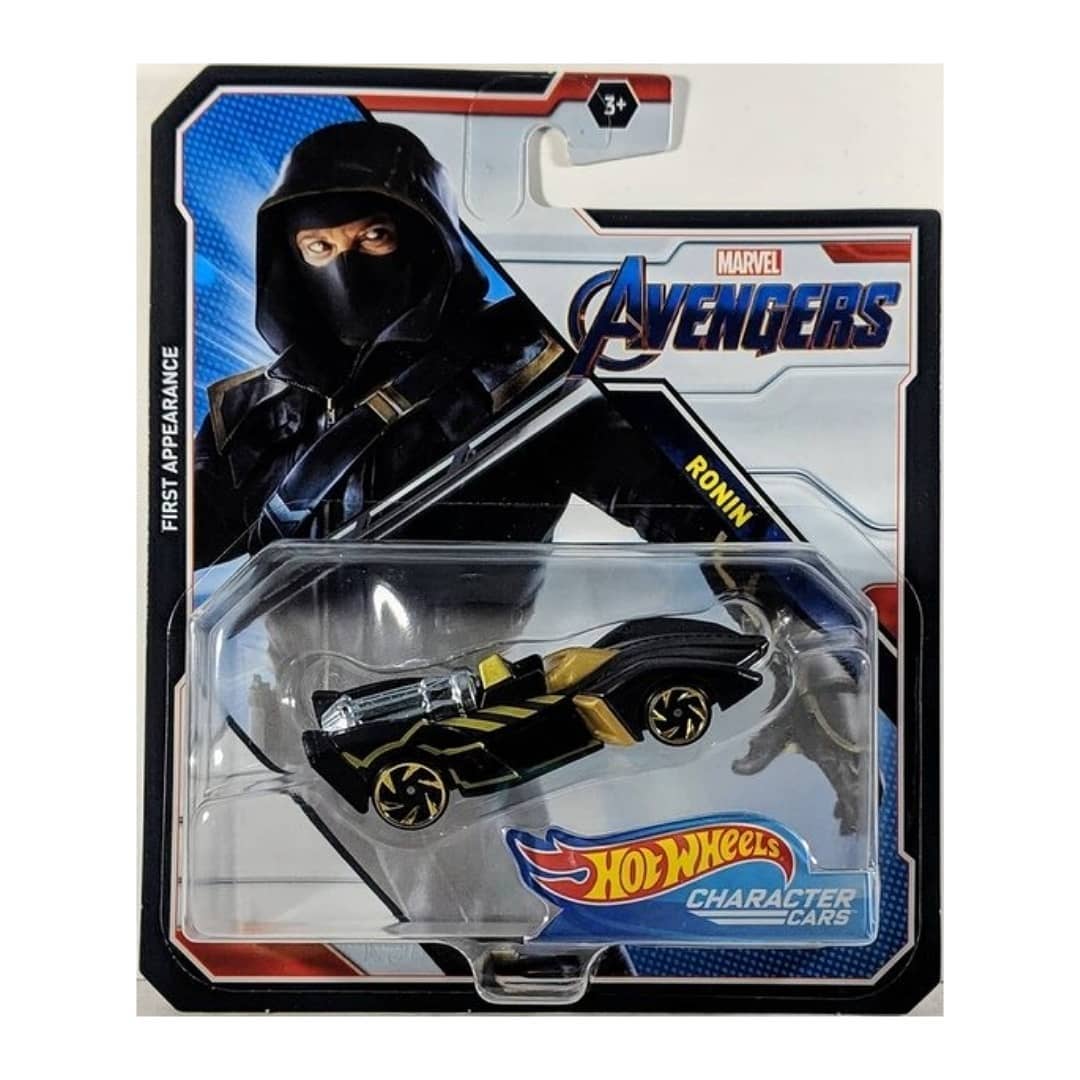 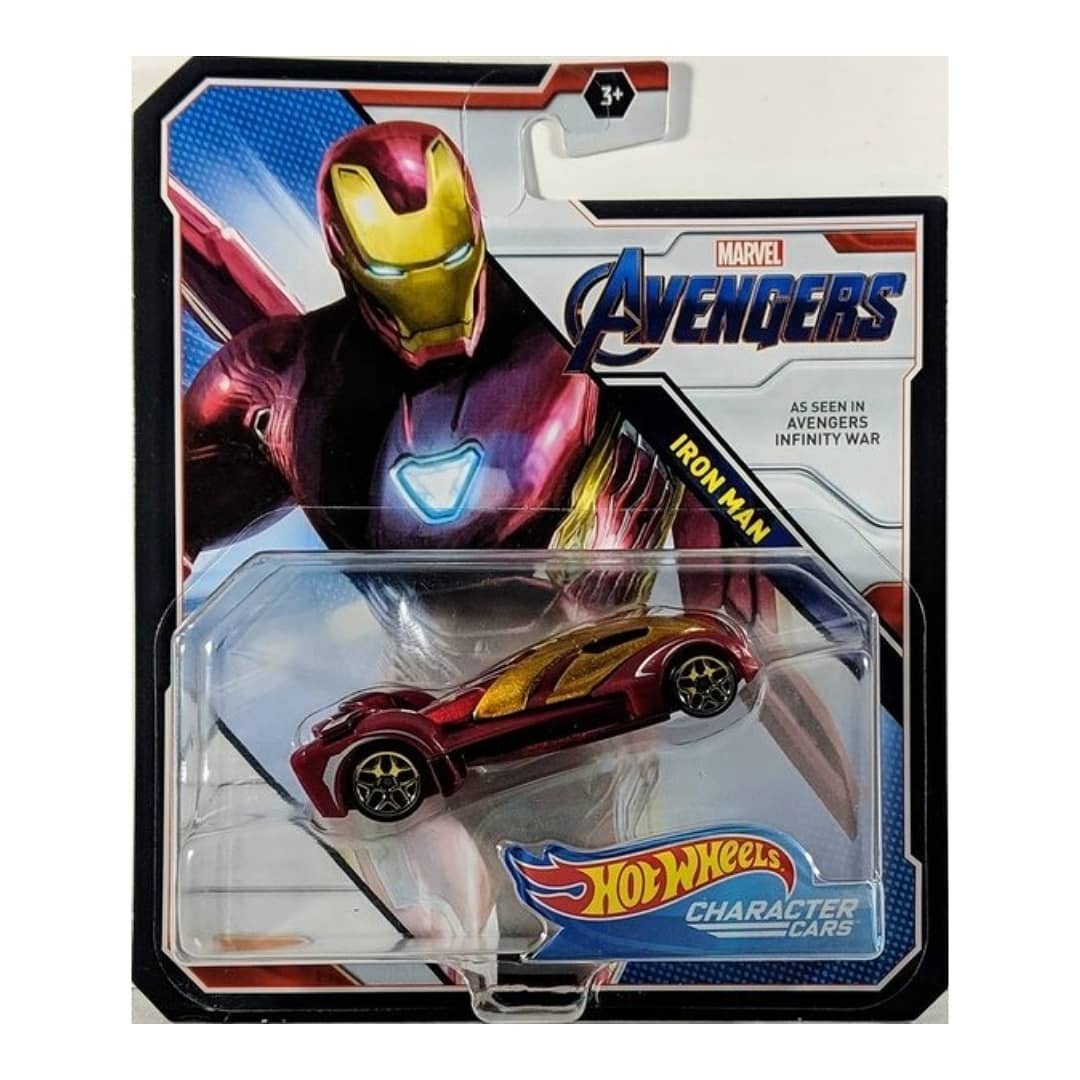 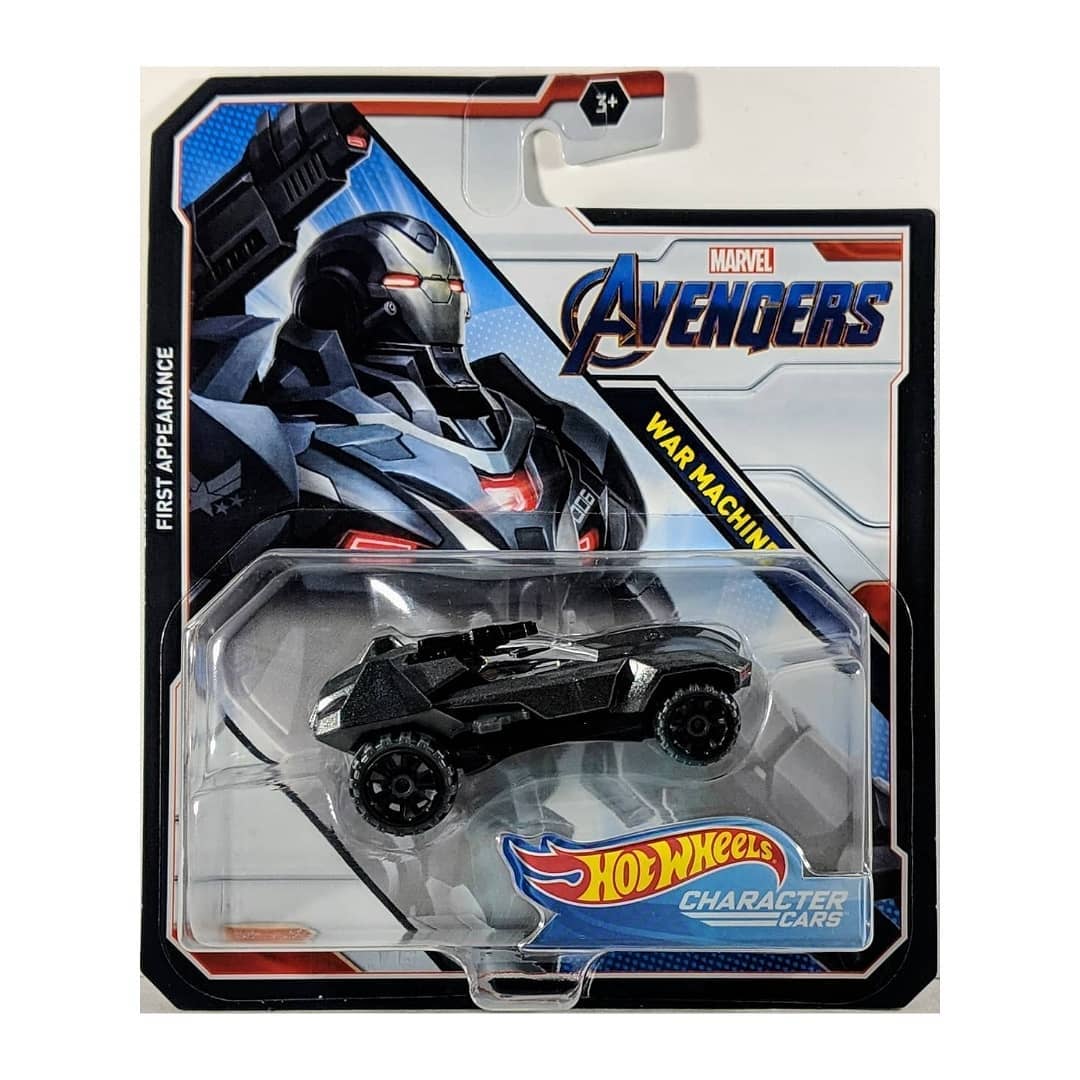 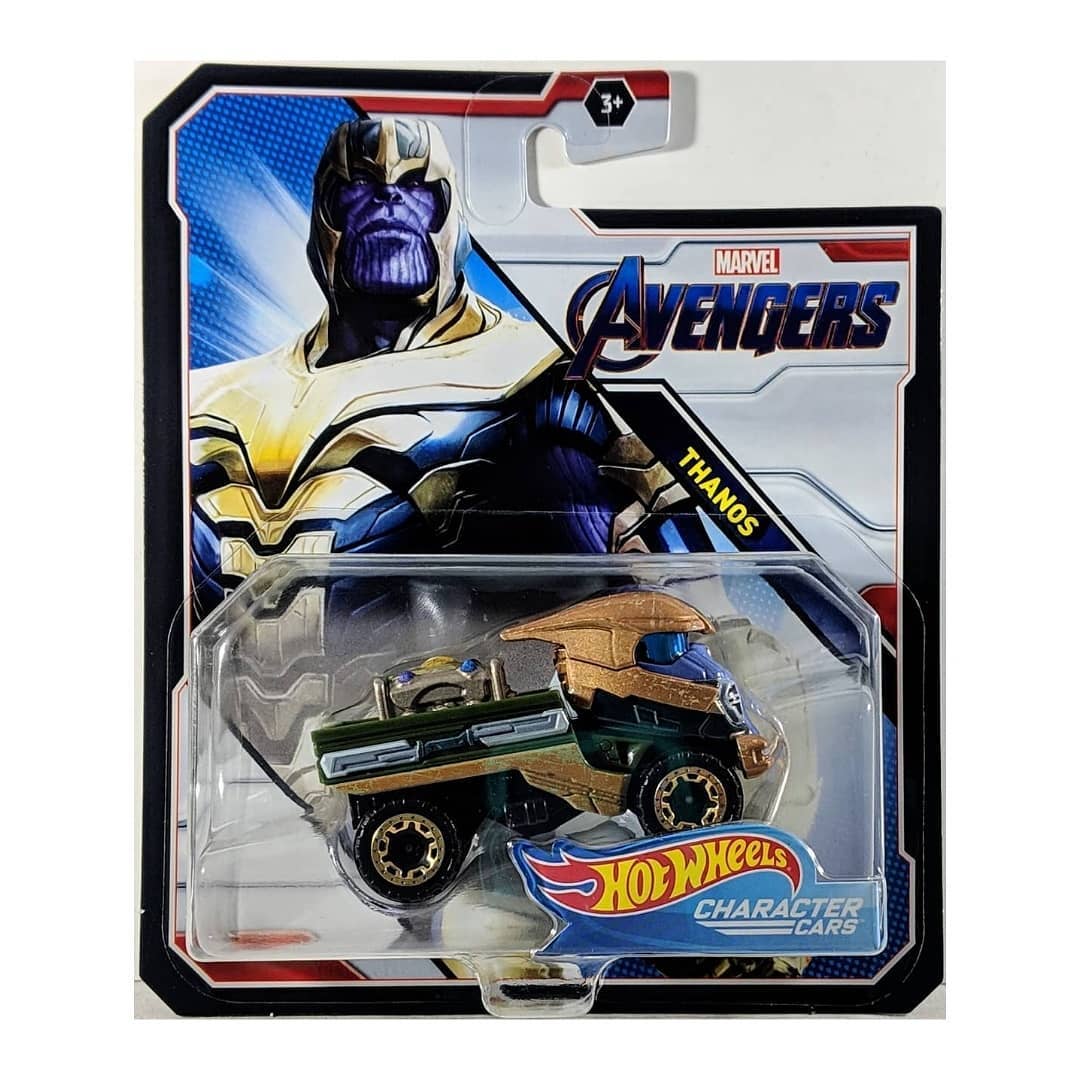 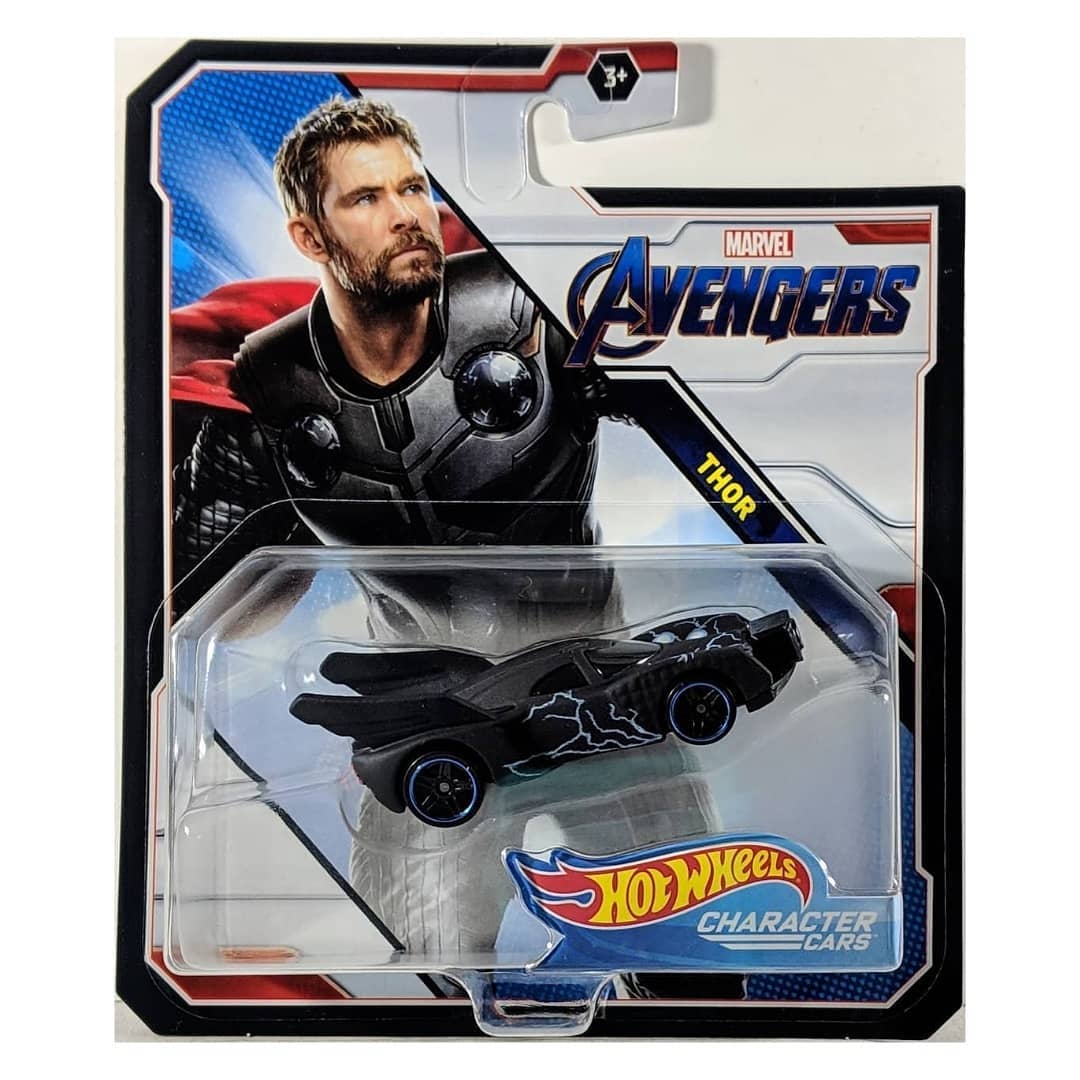