A new spot has been unleashed for James Wan’s Aquaman movie featuring the King of the Seven Seas vs Orm The Ocean Master. 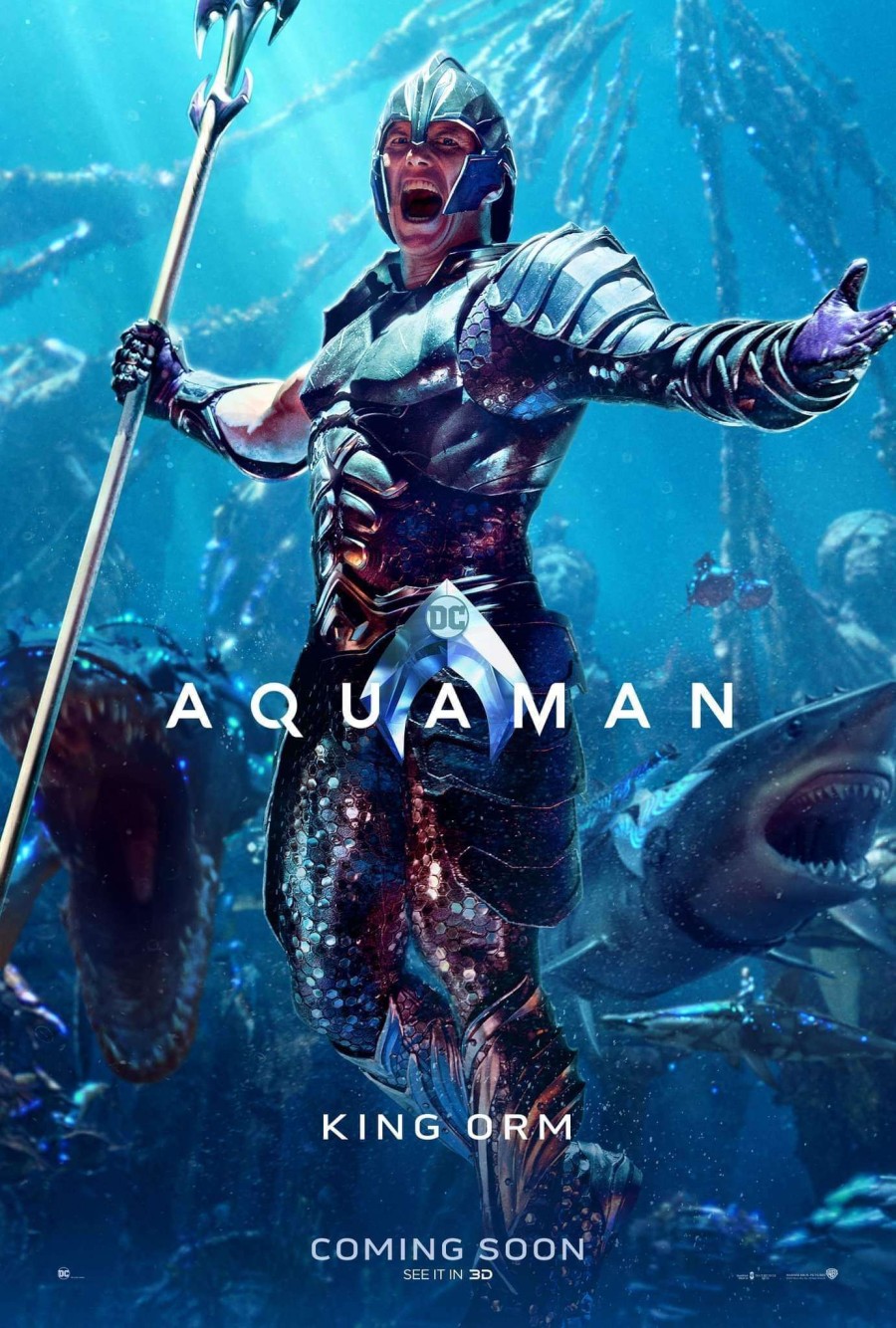 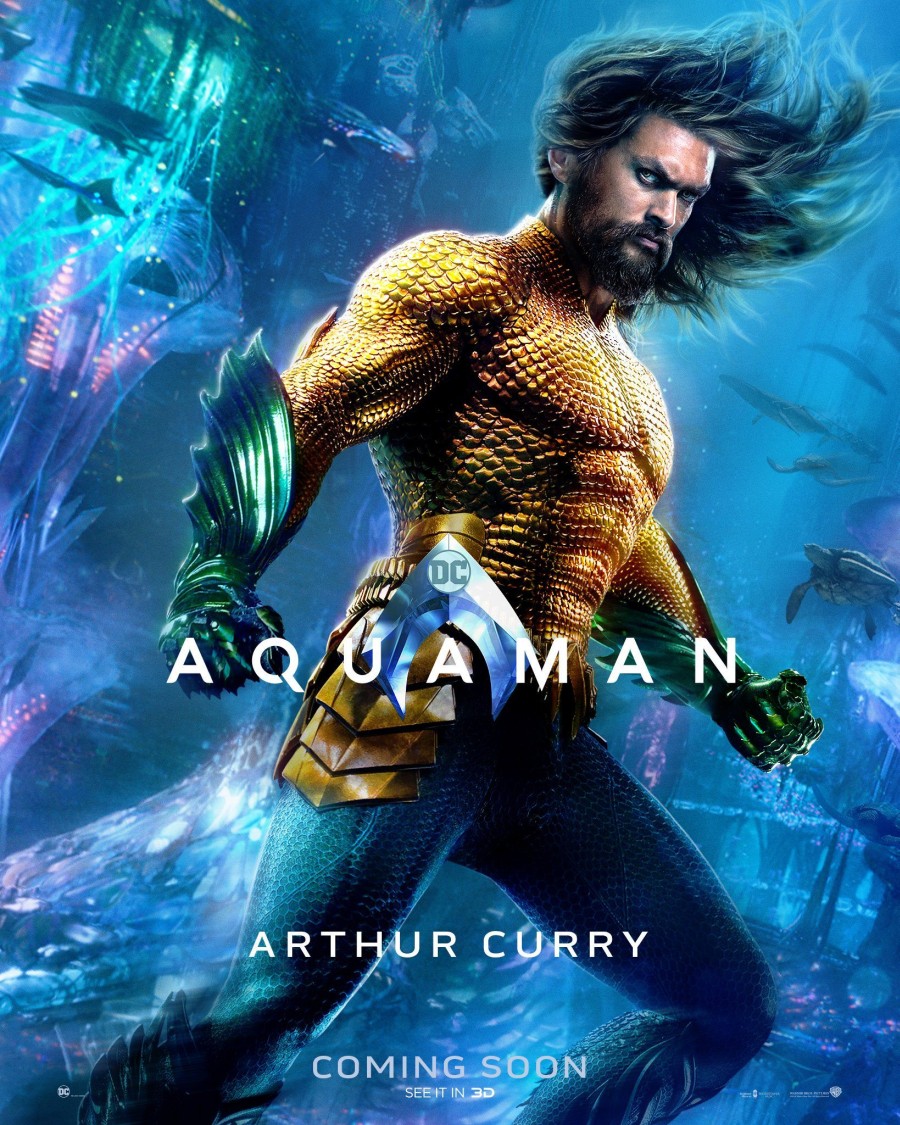