Aquaman tickets recently went on sale, and it is learned they are beating Marvel’s The Avengers: Infinity War for the first 24 hours!

The info is in regards to Aquaman tickets currently selling and beating out Infinity War via the Atom Tickets app.

Regarding Fandango, it’s reported the Aquaman movie tickets are outselling both Venom and Mission: Impossible – Fallout in its first 24 hour sales.

While it isn’t expected that Aquaman will come close to Infinity War‘s box office opening numbers (over $257 million), Venom opened to just over $80 million, which is achievable and Mission Impossible opened to $61 million.

#AQUAMAN has broken a record for the best selling advance tickets in the first 24 hours for ATOM Tickets, beating Avengers: Infinity War.

For Fandango, the film is outselling #Venom & Mission Impossible in its first 24 hour sales. pic.twitter.com/yXaOMUroDW 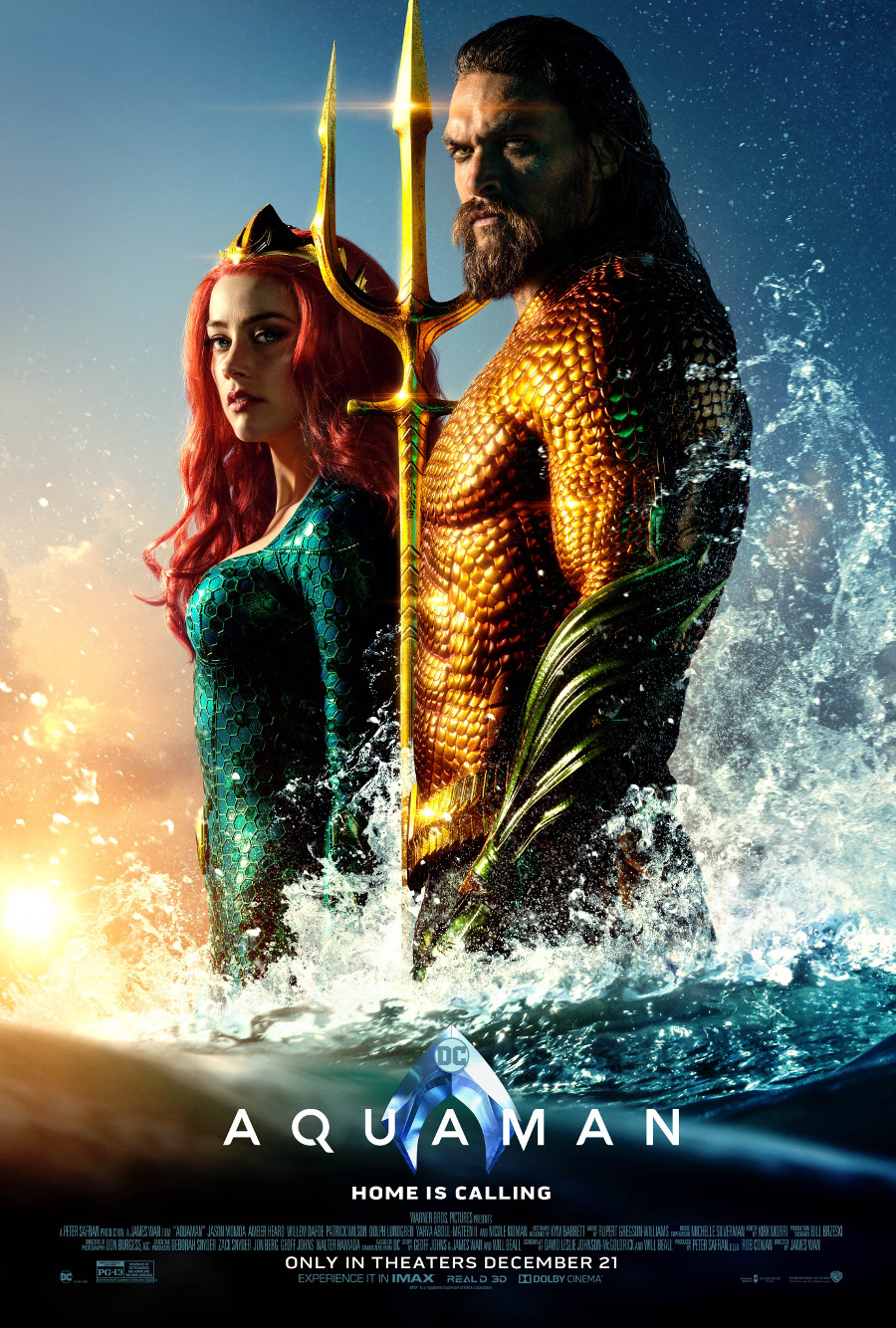 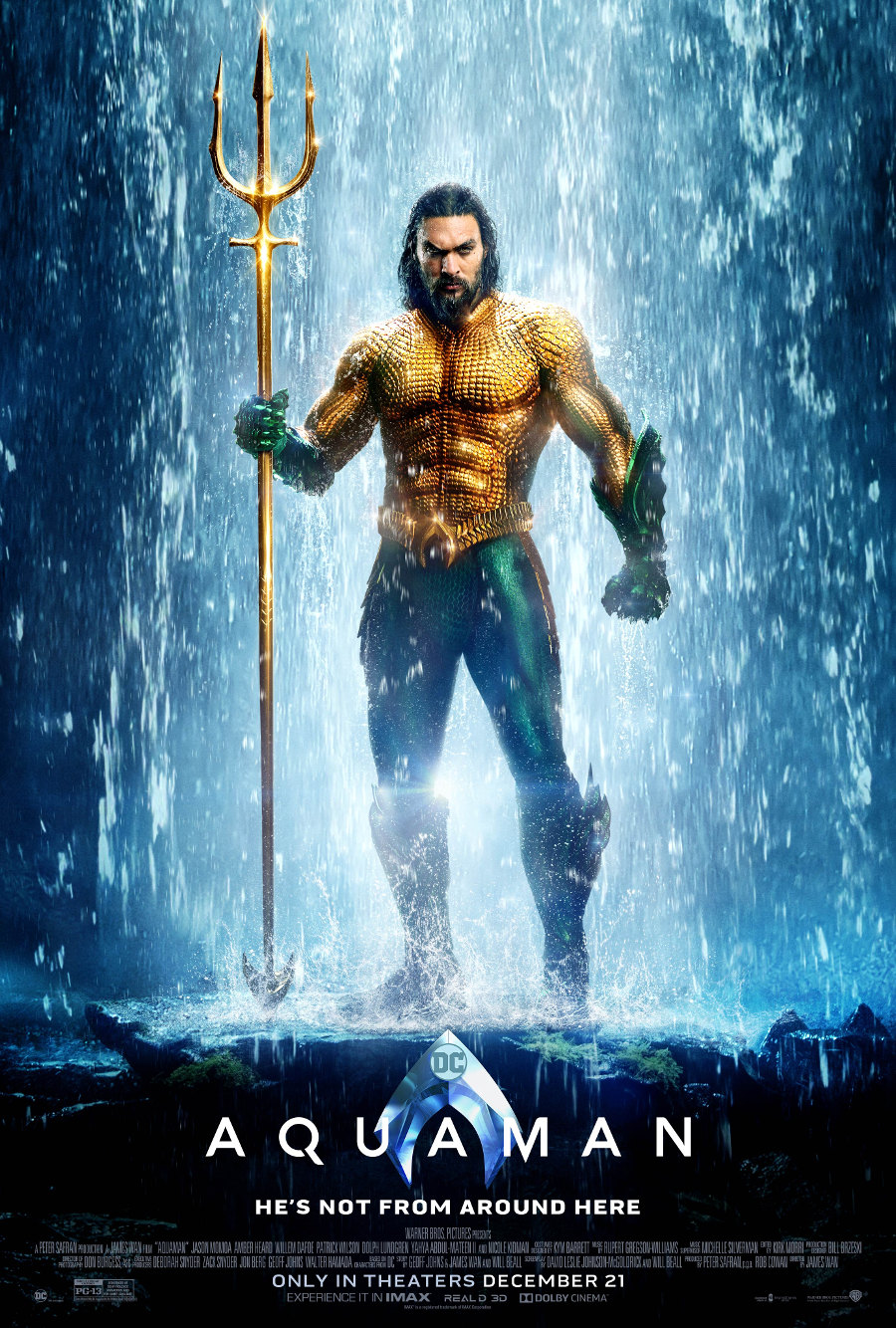