HBO Has Fun With Aquaman and Entourage

Fans of HBO's Entourage that aired from 2004 to 2011 will recall that actor Vincent Chase (played by Adrian Grenier) starred as Aquaman in the series as part of the show's fictitious plot, which even featured promo material and appearances by James Cameron who was the movie's "director."

As the real Aquaman movie is now getting released this week, HBO took to social media to have a little fun and posted the following video mashing up the Jason Momoa Aquaman with footage from Entourage. 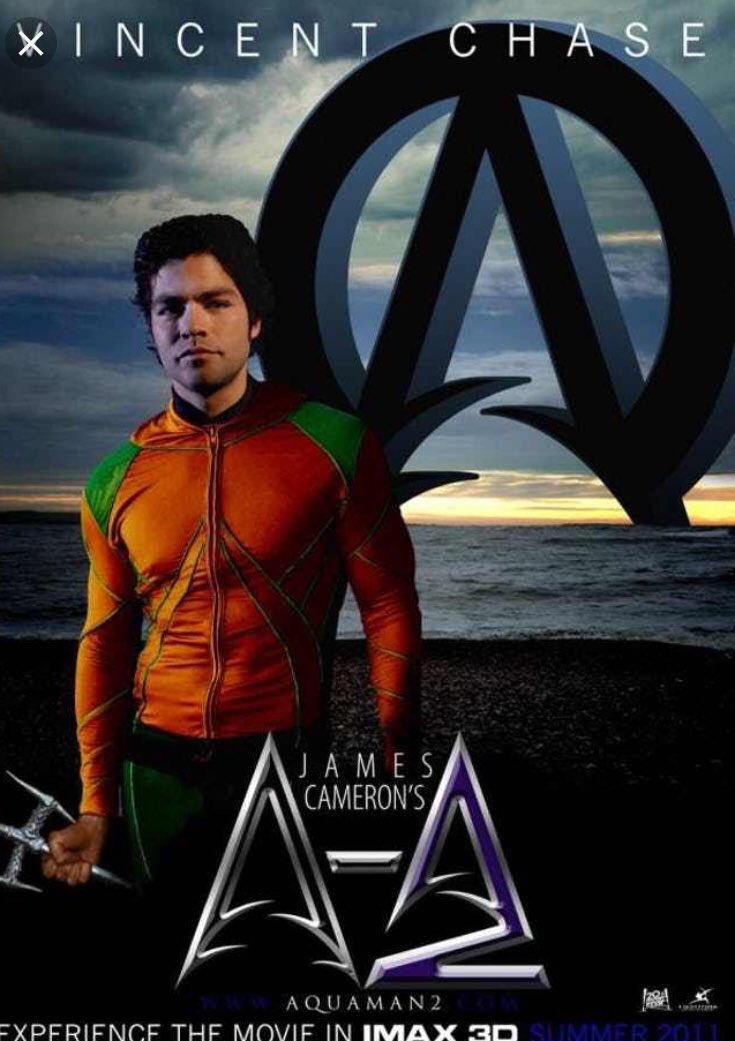 Aquaman gets released this Thursday with advance screenings, and it already has a current worldwide box office of over $266 million thanks to China. It's expected to open around $65-70 million in the U.S., but Aquaman's test will come in the ensuing days and following weeks as it competes with Mary Poppins Returns and Bumblebee for the Christmas and holiday draw.

Word-of-mouth for Aquaman has also been really good, and its Rotten Tomatoes score currently sits at 69%.

From Warner Bros. Pictures and director James Wan comes an action-packed adventure that spans the vast, visually breathtaking underwater world of the seven seas, Aquaman, starring Jason Momoa in the title role. The film reveals the origin story of half-human, half-Atlantean Arthur Curry and takes him on the journey of his lifetime—one that will not only force him to face who he really is, but to discover if he is worthy of who he was born to be... a king. 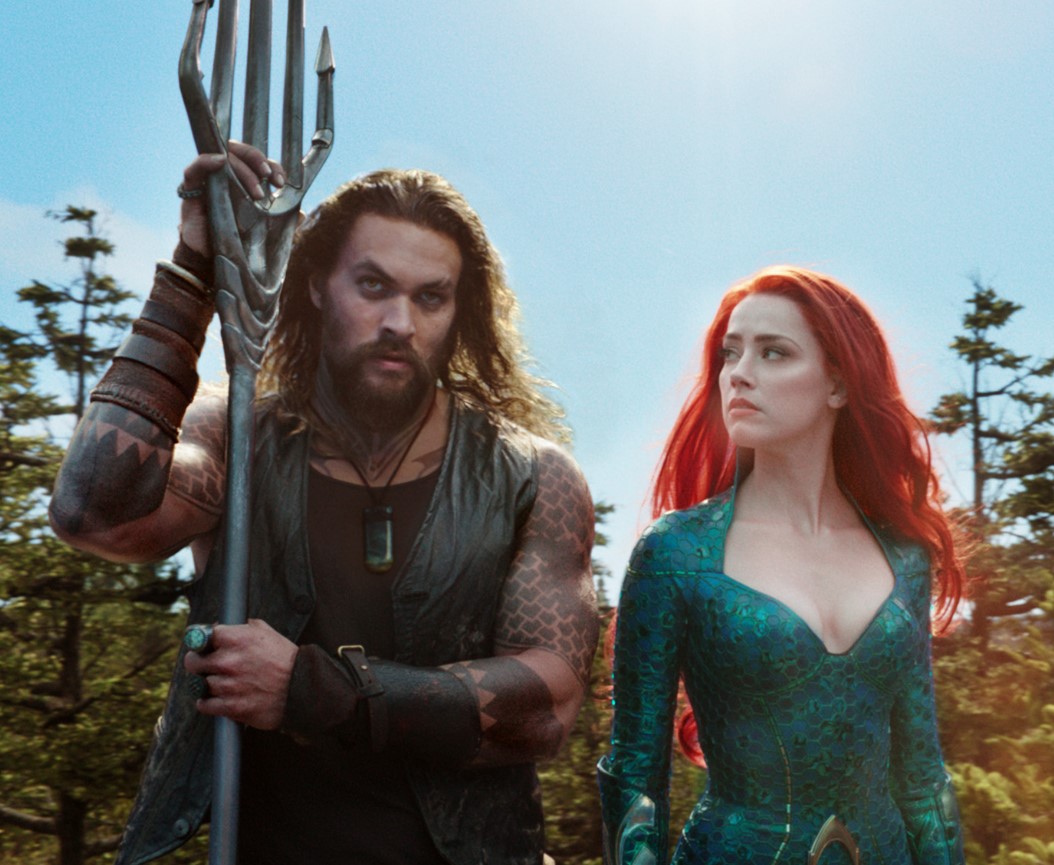