A new Aquaman trailer and poster has been released for Chinese audiences, in addition to a couple new image stills featuring Patrick Wilson as Orm and Dolph Lundgren as King Nereus.

WB is also holding an early screening of Aquaman for Amazon Prime subscribers on December 15. 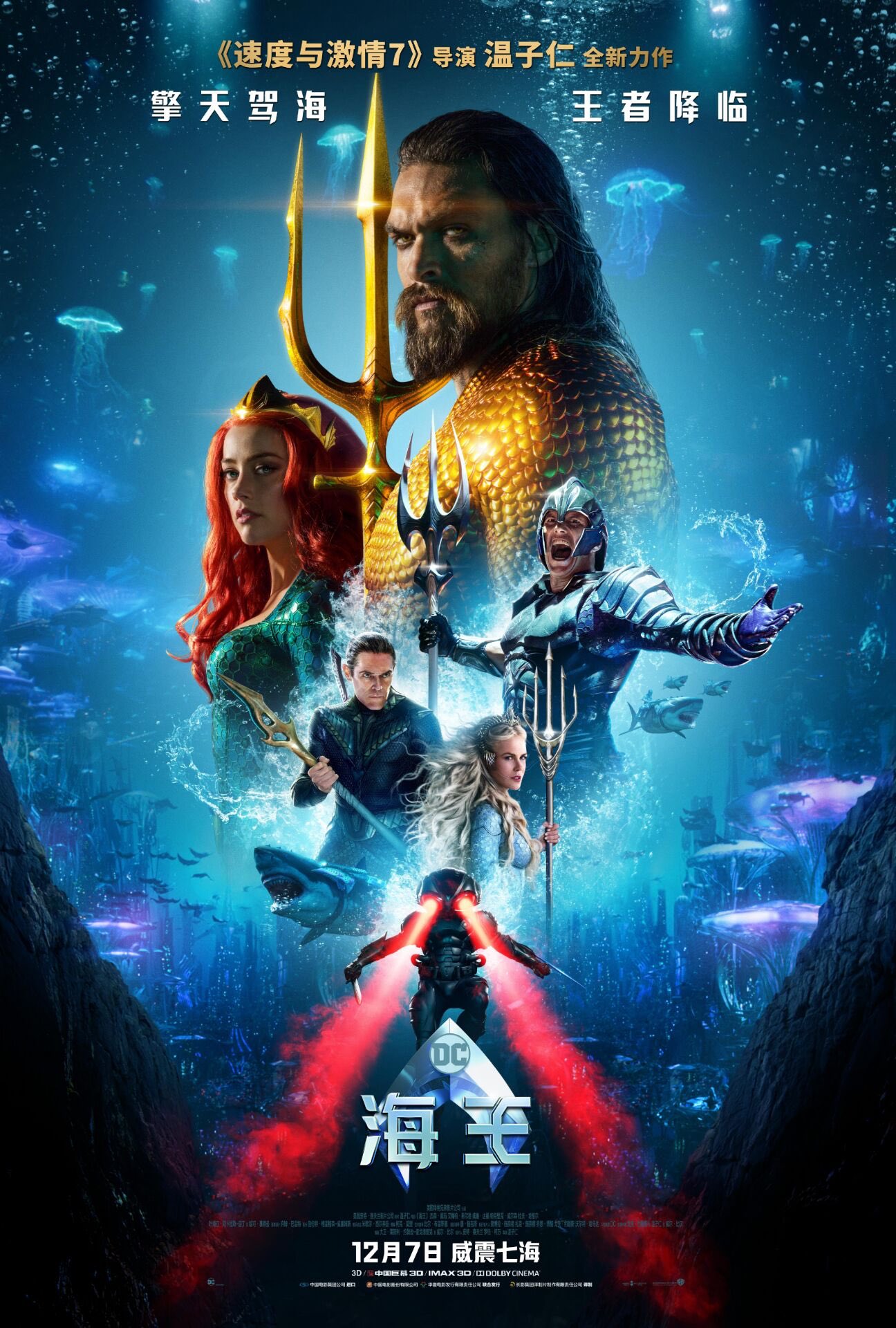 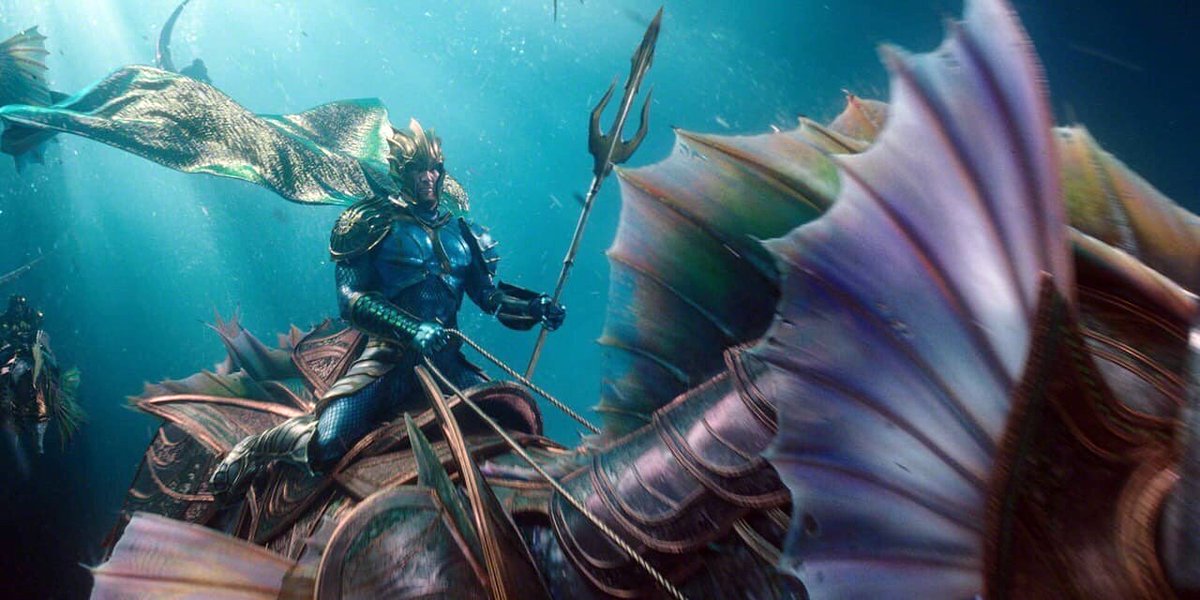 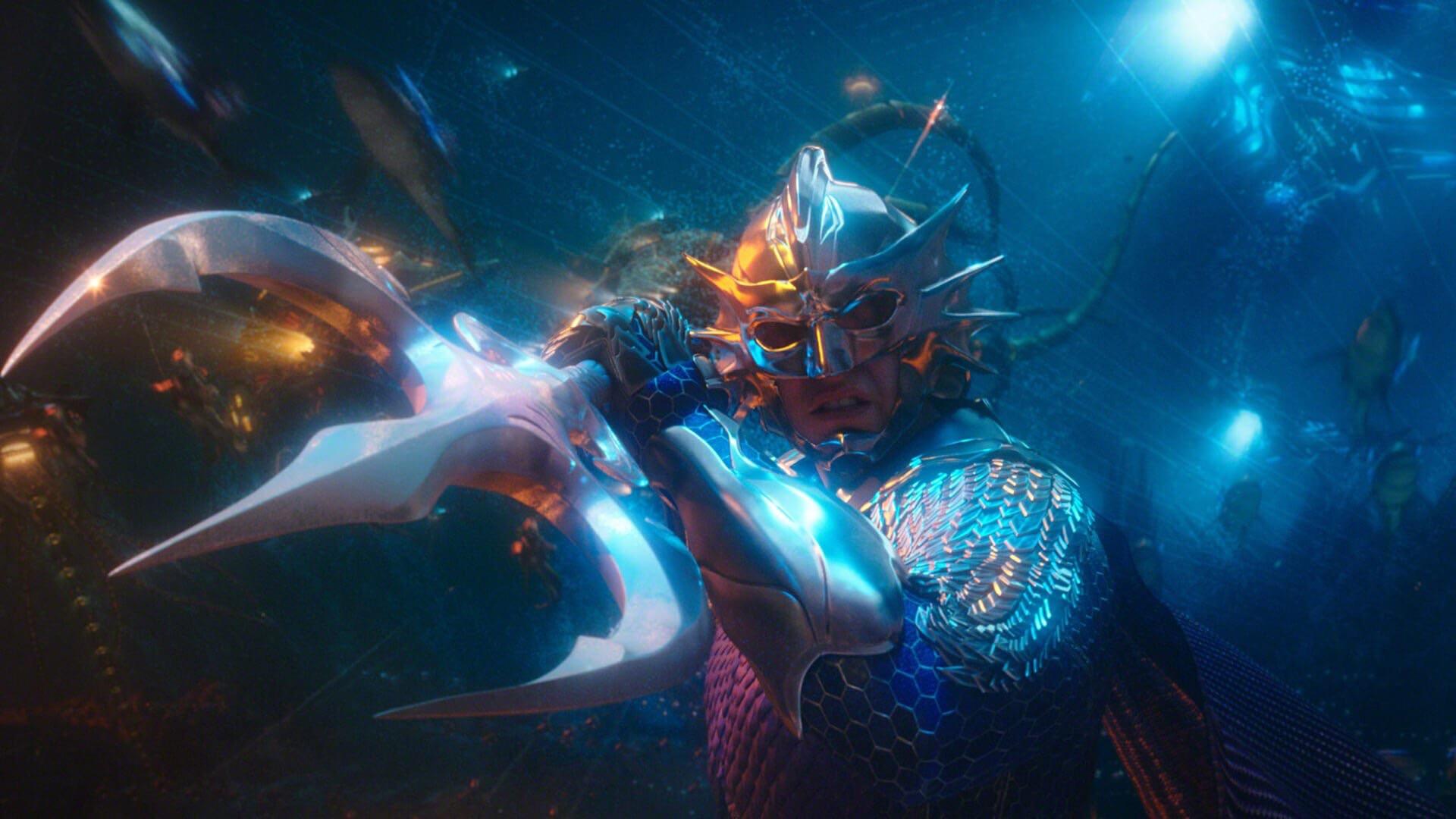