Aquaman opens huge in China which is a good sign for Warner Bros, the DCEU and director James Wan.

It's reported Aquaman nailed 86 percent of the Chinese market share on Friday, with estimates coming at around $24.6 million from being shown on 30,500 screens, which gives it the biggest opening-day ever for WB in China as well as the biggest-ever December opening day overall.

In addition, China is giving Aquaman some of the best reviews of the year for a Hollywood movie as it received an 8.4/10 from review site aggregator Douban and 9.5/10 from the leading ticketing app Maoya.

While initial estimates pegged Aquaman opening to around $60 million in North America, that number now seems to be on the low side.

THR notes that Warner Bros. decided to open the movie first in China, and then it roles out in additional foreign markets next week prior to the Dec. 21 U.S. release date.

The movie seems to have paid off as word of mouth is getting out that Aquaman is a good film.

Aquaman also has an early screening on December 15 for Amazon Prime subscribers.

From Warner Bros. Pictures and director James Wan comes an action-packed adventure that spans the vast, visually breathtaking underwater world of the seven seas, Aquaman, starring Jason Momoa in the title role. The film reveals the origin story of half-human, half-Atlantean Arthur Curry and takes him on the journey of his lifetime—one that will not only force him to face who he really is, but to discover if he is worthy of who he was born to be…a king. 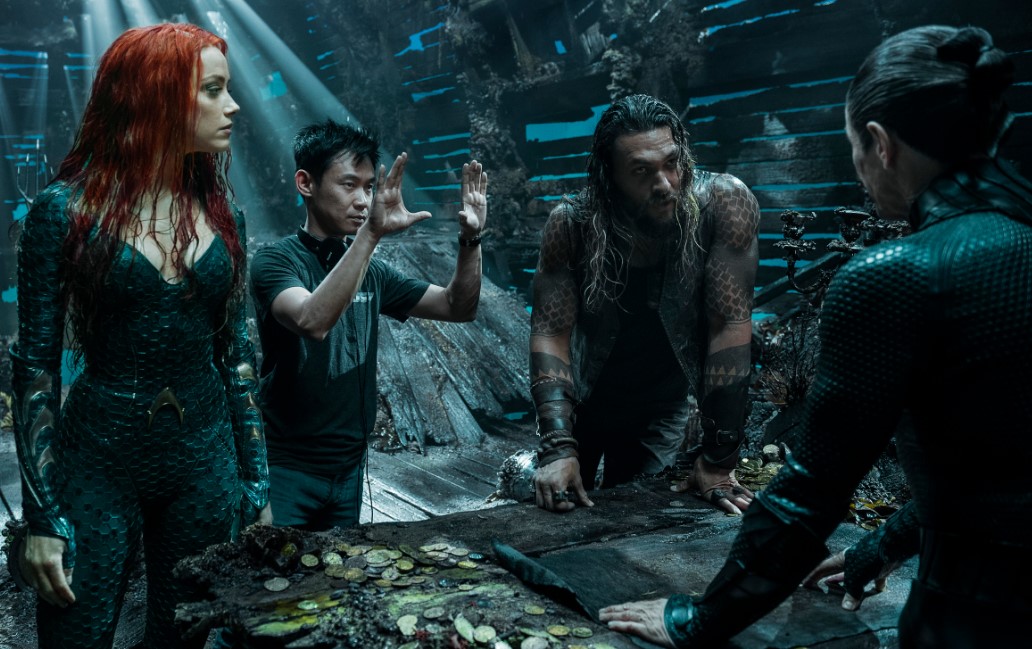