Last month it was first reported Aquaman 2 is in motion, and now it is learned the sequel has a writer with David Leslie Johnson-McGoldrick, who co-wrote the first flick.

It’s also again said that James Wan might not be back as a director, but that he is producing along with Peter Safran. The previous report offered that Wan would only direct if he thinks the script is good enough.

Aquaman was released in December and has brought in over $1.12 billion dollars at the box office, the first DCEU movie to do so thanks to a huge international draw including a gross in China of near $300 million. The movie is also the top DC movie of all time, having passed Christopher Nolan’s Batman The Dark Knight Rises ($1.085 billion).

The post-credit scene left it that Yahya Abdul-Mateen II will return as the villain, Black Manta, for the sequel. Aquaman also stars Willem Dafoe, Patrick Wilson, Nicole Kidman, Dolph Lundgren and Temuera Morrison. David Leslie Johnson-McGoldrick is also known for episodes of The Walking Dead, The Conjuring 2 and the upcoming The Conjuring 3, A Nightmare on Elm Street, Dungeons & Dragons, and Invasion of the Body Snatchers.

Plans are also underway for a low budget horror spinoff, The Trench, based on the deadly amphibious creatures seen attacking Arthur Curry and Mera in Aquaman. Wan is also producing, with it said not to feature Jason Momoa or Amber Heard. 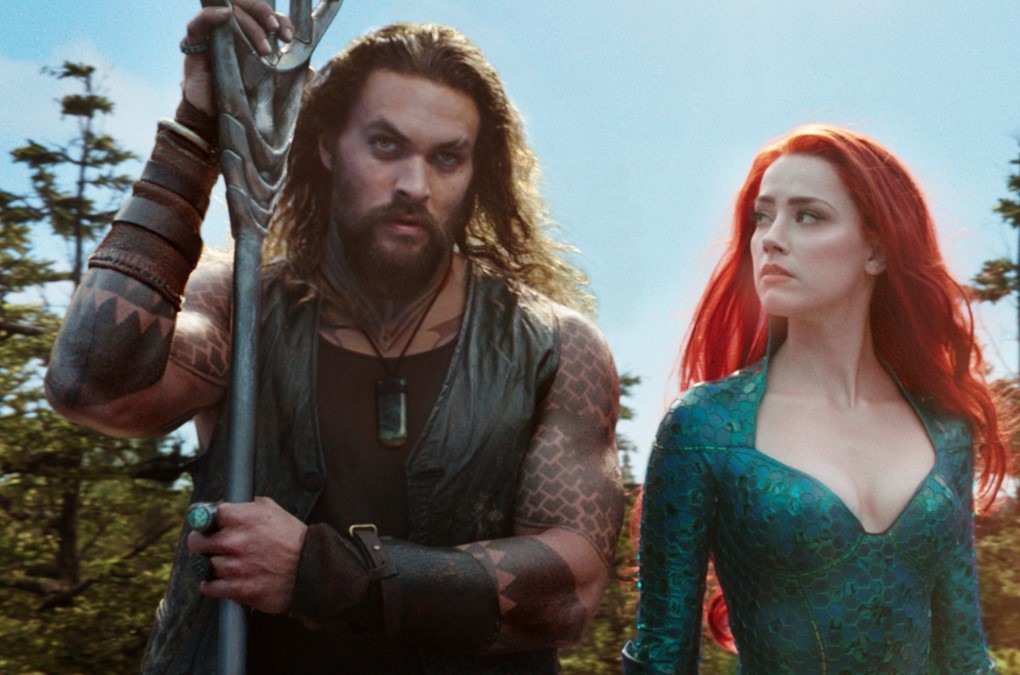