Warner Bros. releases the new trailer for Annabelle 3, a spinoff of The Conjuring, which sees the demonic doll come home.

The trailer starts off with Patrick Wilson as Ed Warren and Vera Farmiga as Lorraine Warren noting “it is safer for these things to be in here than out there.” Watch below. The two previous flicks have brought in close to $200 million on budgets of only $15 million and $6.5 million, respectively. The movie opens on June 28. 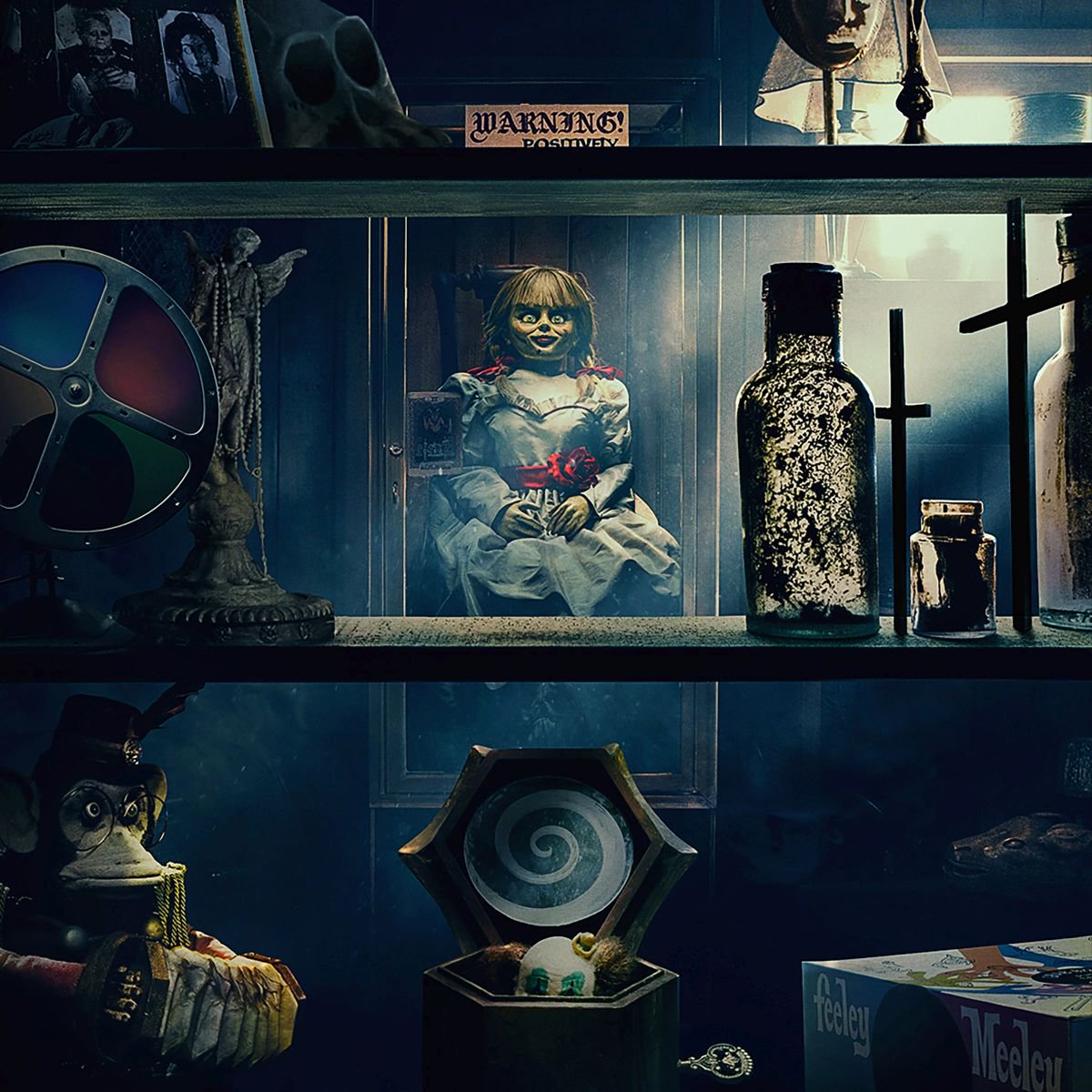 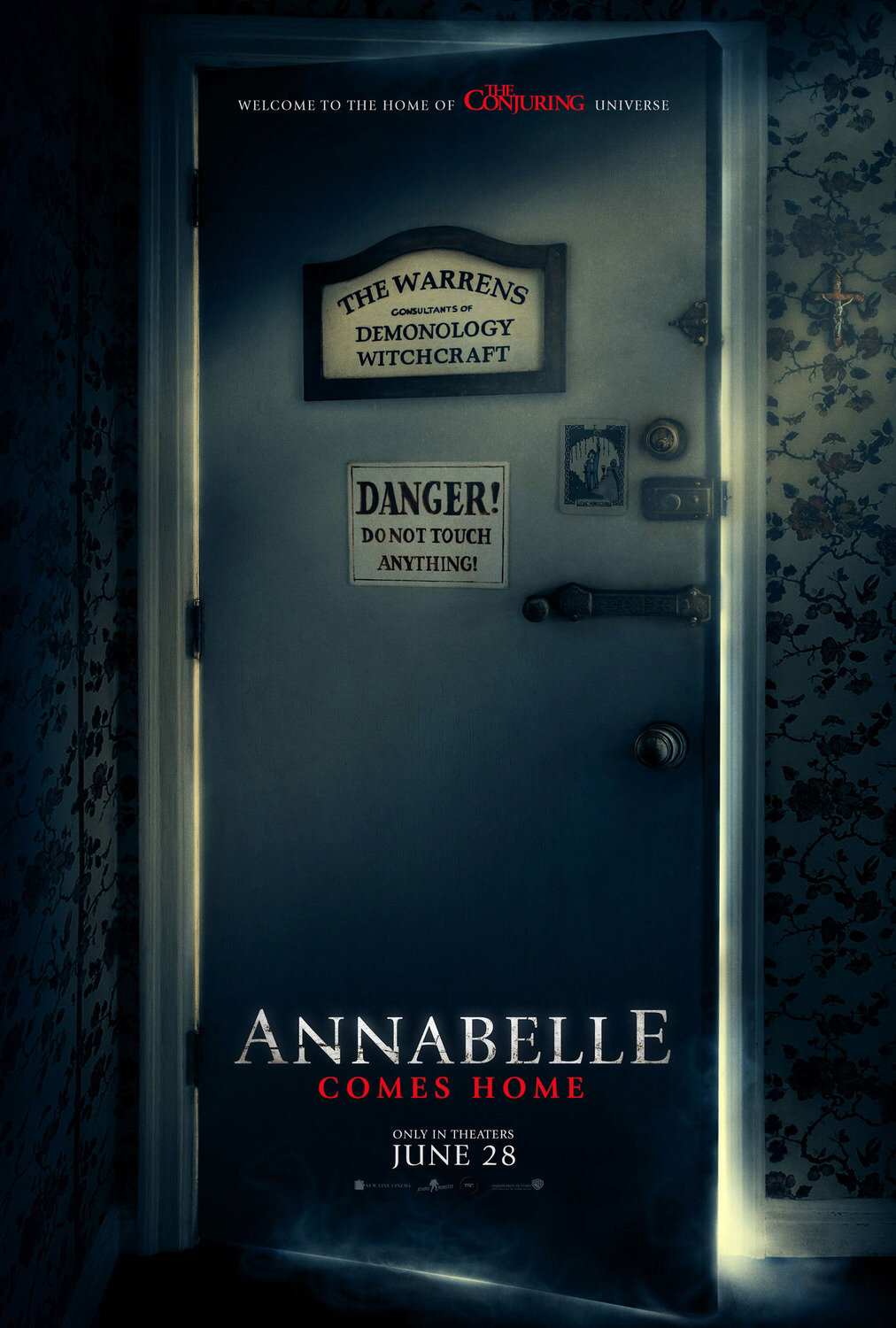 Determined to keep Annabelle from wreaking more havoc, demonologists Ed and Lorraine Warren bring the possessed doll to the locked artifacts room in their home, placing her “safely” behind sacred glass and enlisting a priest’s holy blessing. But an unholy night of horror awaits as Annabelle awakens the evil spirits in the room, who all set their sights on a new target—the Warrens’ ten-year-old daughter, Judy, and her friends.